[NickBeech with Georgica Limited Edition Satchel. All photos By Rob Rich] Nick Beech, founder of Hampton & Co., opened his flagship store this past Saturday located at 60b Jobs Lane in Southampton, NY. The store is most notable not only for the recent cameo of their "Georgica Limited Edition Satchel" in a recent episode of Gossip Girl, but for the underlying causes of the company. Hampton & Co. is a proud supporter of giving back to the community.  Not only are all the products sold by Hampton & Co. made in America but a minimum of 10% of their sales are donated to causes including environmental preservation, the arts and local organizations that serve the Hamptons.

The clothing sold by Hampton & Co. has been inspired from the environment, culture, and laid back lifestyle of the Hamptons. The collection includes reinvented classics, sailcloth bags, ties, accessories and resort essentials. Attending this opening and celebration of clothing and charity was the founder of Hampton & Co., Nick Beech, the honorable mayor of Southampton Mark Epley, and the founder's and President of The Toy Museum Of New York Mr. and Mrs. Orson D. Munn, Linda Munn and Marlene Hochman. Year round, "Hampton & Co.celebrates summer paradise of family, friends, sunsets, beaches and bonfires and evokes a state of mind that transcends geography." 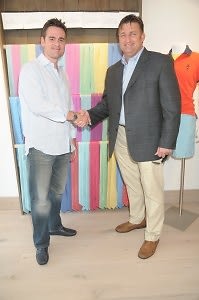 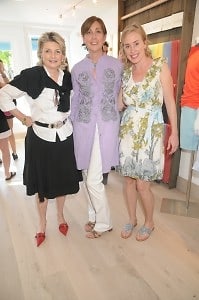 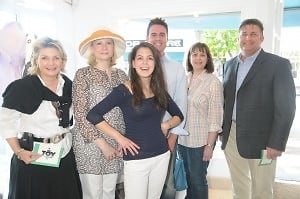 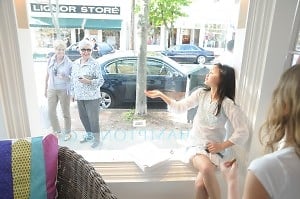 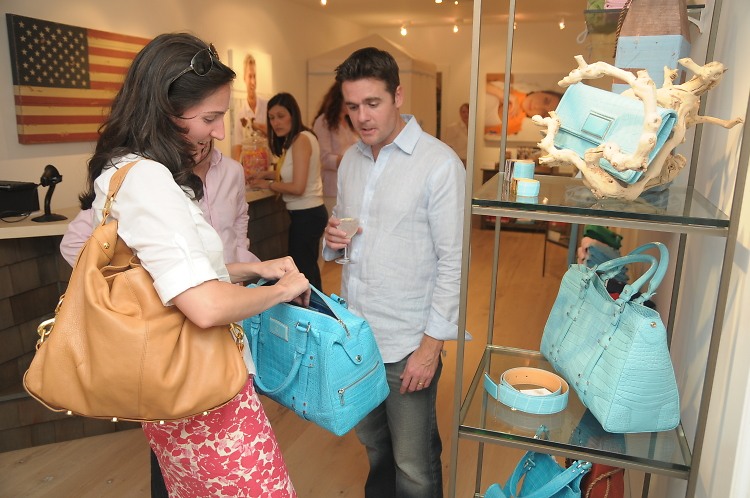 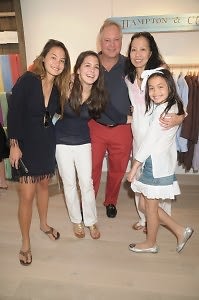 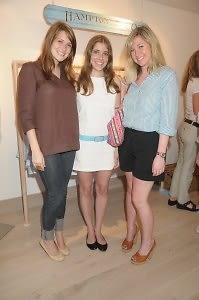 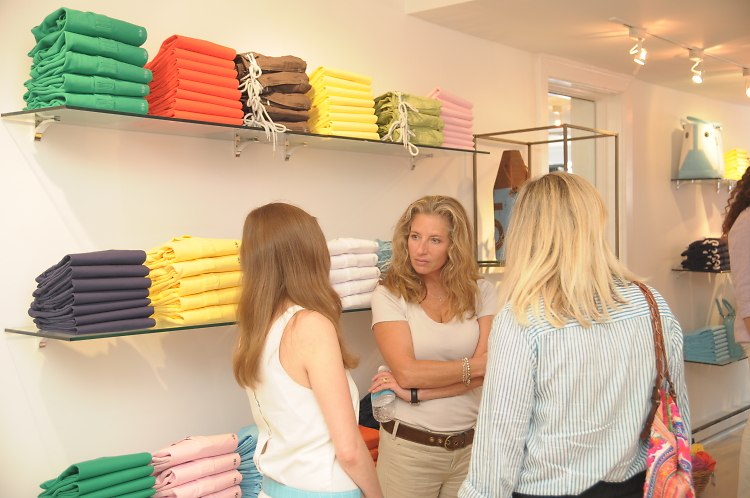 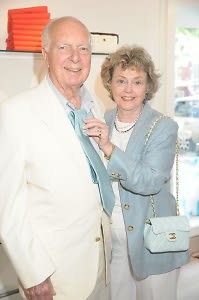 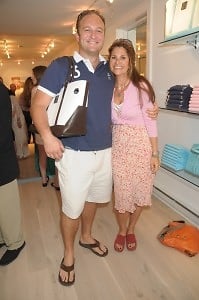