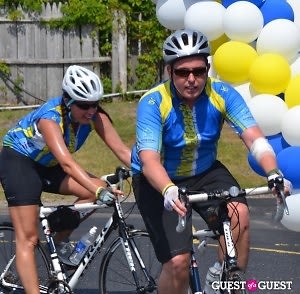 Go HERE to see more photos by Jenna Mackin and tag yourself and your friends!

Well-seasoned bikers mounted their bicycles in Battery Park on Friday morning, and made the long ride out to Westhampton Beach for the third annual Bike to the Beach benefit. Last year the ride attracted over 60 cyclists, and this year there were around 80 riders eager to raise both awareness and funds for those affected by Autism. 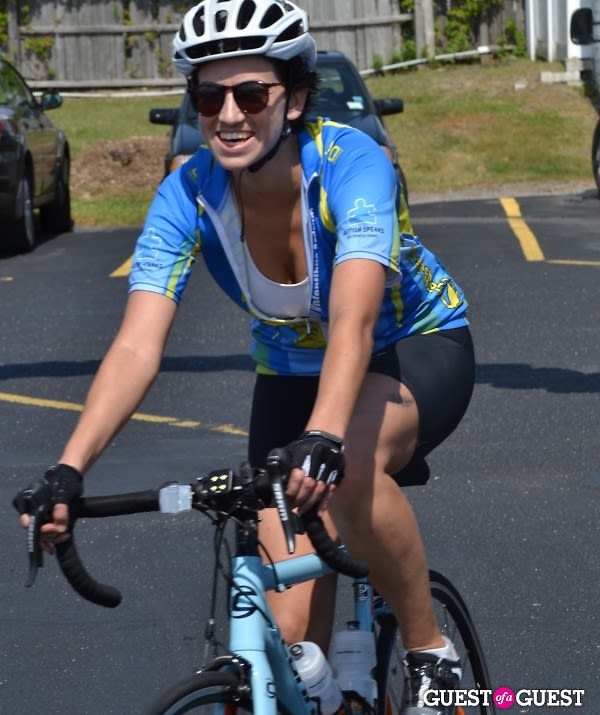 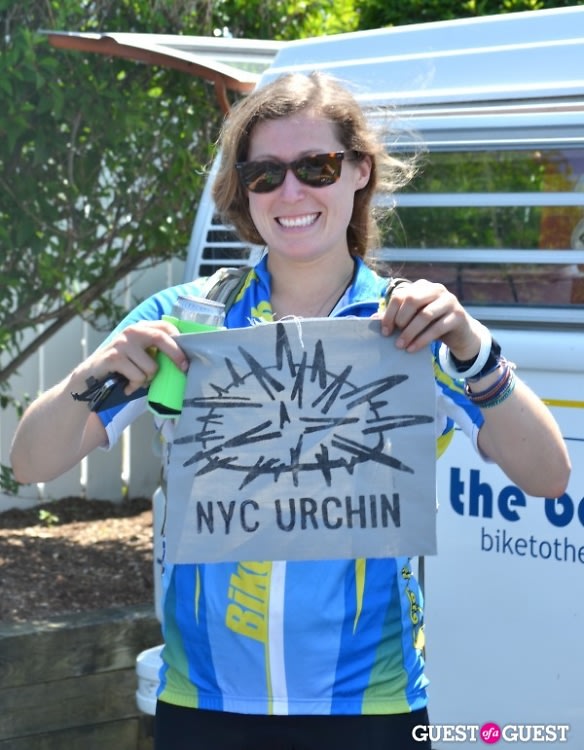 From Battery Park City, the B2B route took the pack of cyclists through the streets of Manhattan, over the Williamsburg Bridge, to the oceanfront in Rockaway Beach where they stopped for a rest, and finally to the finish line at the Dune Deck Hotel in Westhampton Beach. Riders completed their 100 mile trip with a celebratory swim in the Atlantic ocean, and of course tons of post-ride food to re-fuel on. A live band provided the music as the tired cyclists kicked back before hopping on the LIRR to head back home to New York. 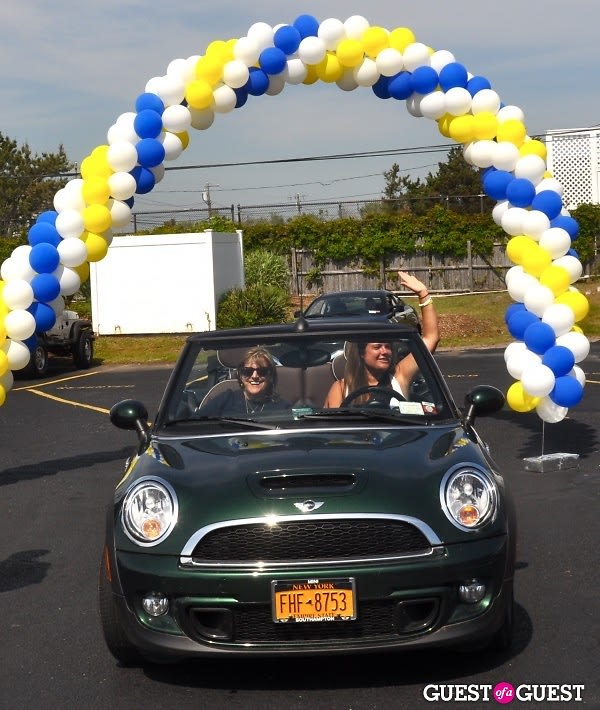 The pack of cyclists arrived in Westhampton Beach an hour later than expected because while en route, volunteer and lead rider Frank Wilson was hit. Wilson was taken to the hospital and treated for a broken leg, but eventually the ride carried on without him. 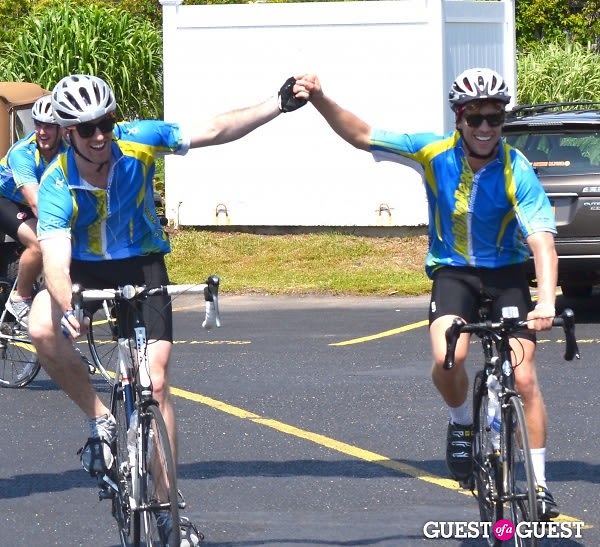 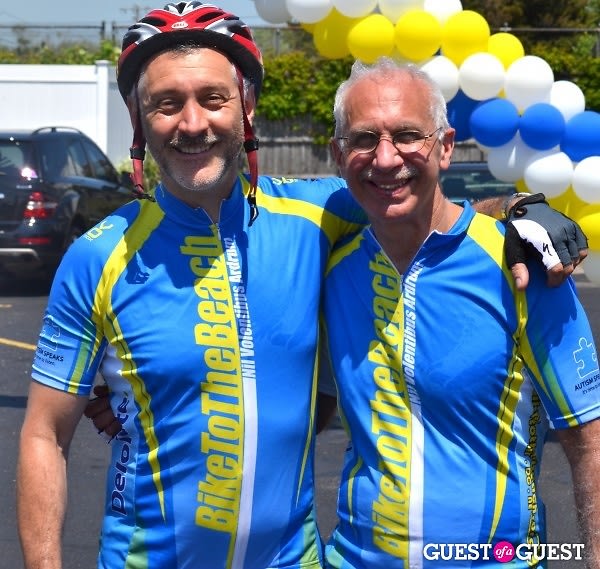 The New York leg of Bike to the Beach was started in 2010, making this the third annual B2B ride in the area. The Washington DC based organization hosts rides in DC and has plans to introduce a New England route for the first time this summer. The mission of these charity rides is to achieve greatness in metal and physical health through social and physical health coupled with volunteer work, creativity and of course biking. 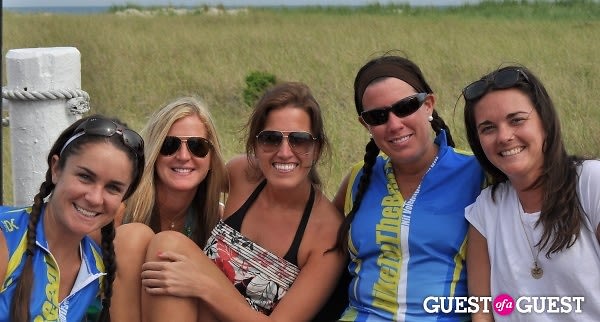