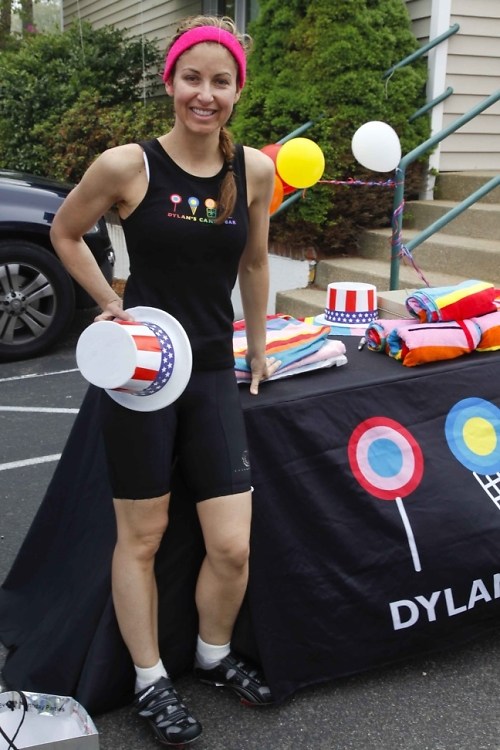 It was a fit and full house at the FlyWheel spinning studio in East Hampton, where not a bike seat was left empty on Saturday morning for a charity ride hosted by Dylan Lauren. The inventive CEO and creator of Dylan's Candy Bar was a proud host and was more than capable of bringing together the rather uncommon combination of sweets, adorable puppies and spinning.

Donations were accepted per seat, and every last cent went to the Monmouth County Society for the Prevention of Cruelty to Animals (MSPCA), a New Jersey animal shelter. This is Dylan's non-profit of choice, and is where she rescued a dog of her own, Jersey. The purpose of the charity ride was to give back to this well-organized shelter that is dedicated to improving the quality of life for all kinds of animals through actions including the enforcement of animal cruelty laws, providing a safe haven for pets while they await adoption among other noble actions.

[Dylan Lauren, All photos via] 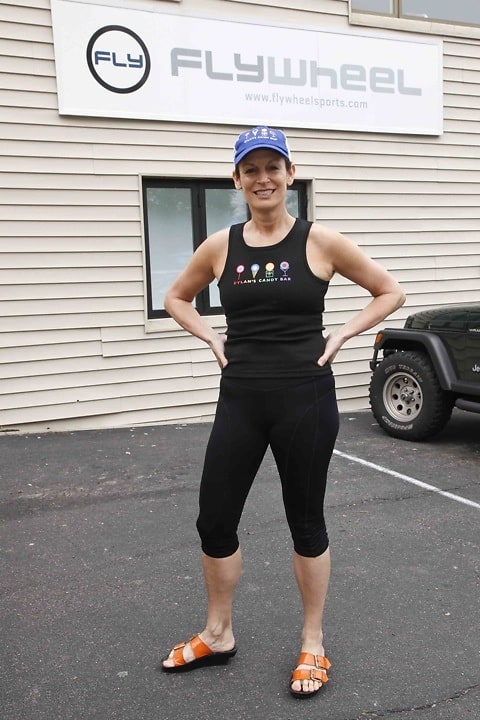 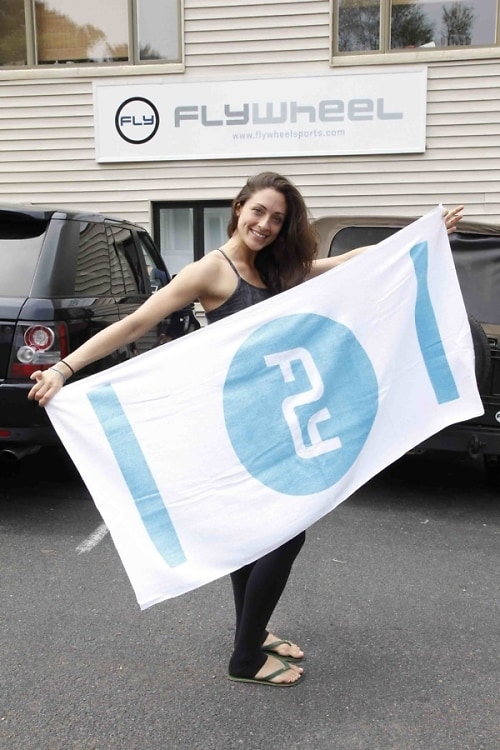 Riders ferociously spun to a candy-themed soundtrack as images of adoptable dogs flashed on TV screens around the room. Ruth Zukerman, one of the co-founders of the famed NY spinning institution, enthusiastically lead the class as we took on hills and raced each other.

While the class was challenging to say the least (I mean the 60 year old rider next to me definitely showed me up), I was really energized for the rest of the day. Plus the sense of accomplishment that comes from simultaneously burning calories and helping out canines in need is pretty fulfilling. But then again, so are 100 calorie Dylan's Candy Bar chocolates. 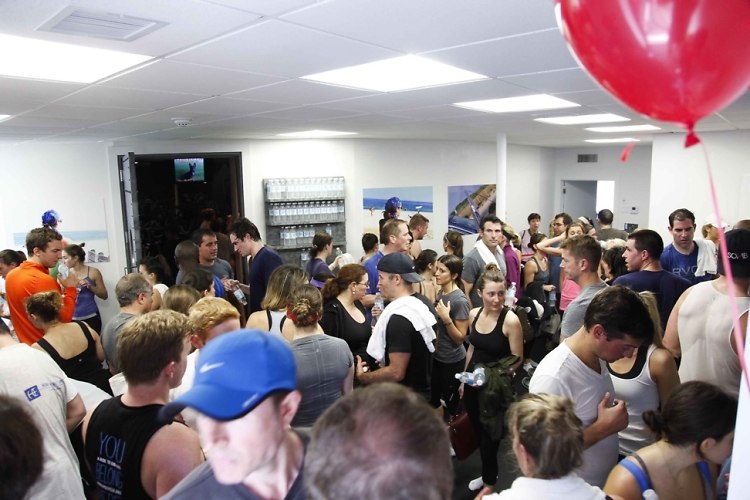 Before all the spinning madness, Dylan gave me the inside scoop about her life in the Hamptons, and it can be confirmed: she is definitely a Montauk girl. Dylan can often be found sunning and swimming at Ditch Plains, grabbing a meal at the Surf Lodge or just hanging out back at Ruschmeyer's. When she ventures out of Montauk, Dylan favors lounging at Main Beach and dining at the classic Palm Restaurant. And she obviously loves spending time at Dylan's Candy Bar -- with all those gummy bears, gourmet chocolates and jelly beans I can see why. 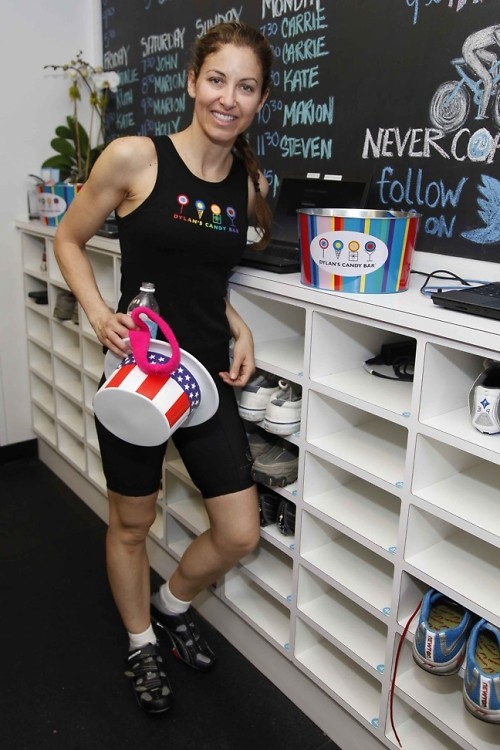 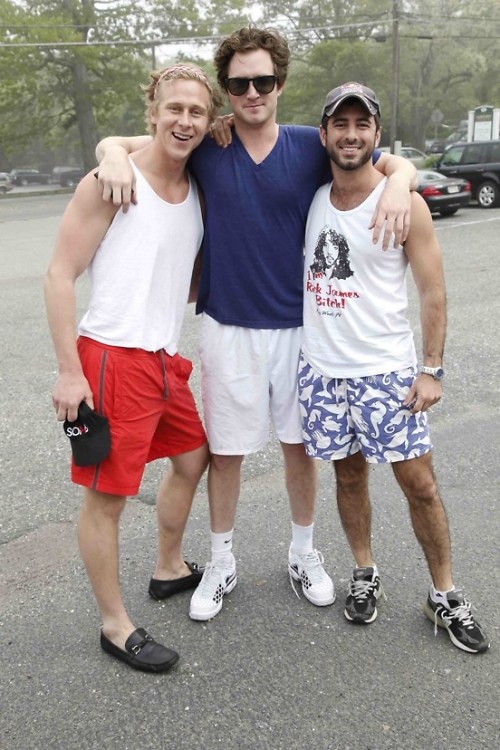 If you're wondering how Dylan maintains her toned body even as the owner of a candy shop, her answer is FlyWheel of course! Regular attendance at these spinning classes, which include weighted bars for some upper body strength building and high-tech bikes that keep you updated on your RPM's, Torq, Speed, Power, Distance and Estimated Calories has the ability transform any body type.

Dylan is definitely a family girl, and her favorite Hamptons' tradition is a beach side BBQ's with her equally noteworthy parents, Ralph and Ricky Lauren. According to Dylan, the best dishes at these family events are sourced straight from her mother's cookbook, The Hampton's: Food, Family and History, most notably the Dylan Lauren Sunshine Salad.