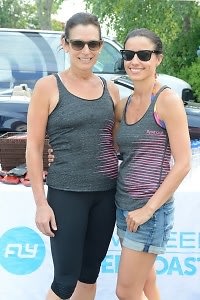 Saturday morning spin class at Flywheel in East Hampton was anything but ordinary. The cult favorite spin studio loves giving back to the community, and did so in quite a fashionable manner. Designers Shoshanna Gruss and Charlotte Ronson have been hard at work designing special tanks for Flywheel, providing athletic types with a cute top to wear, while giving back to charity.

All proceeds of the tanks benefit Memorial Sloan-Kettering in honor of Shoshanna, who recently became the Chairman of the Associates Committee. Shoshanna has also had a long time relationship with the Cancer Center.

Although it wasn't mandatory to attend an arduous spin class prior to purchasing one of the adorable tanks, everyone chose that option anyways. The party on Saturday morning started with a class at 8 am, and finished at noon, when snacks from The Soft Serve Fruit Co, Dylan's Candy Bar and Popchips were served, while the hydration was provided courtesy of Hint Water. 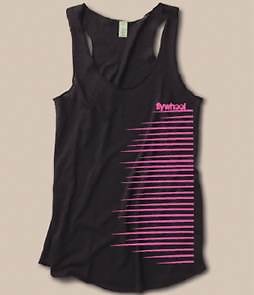 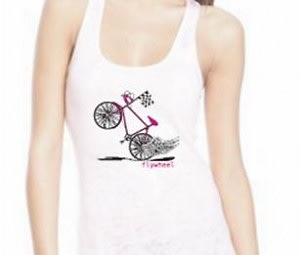 Both Shoshanna and Charlotte stopped by the studio to chat with riders and show off their new tanks. Hamptons Magazine Editor Samantha Yanks even dropped in for a class, sporting Shoshanna's tank design and Flywheel co-founder Ruth Zukerman taught her class in Charlotte Ronson's design 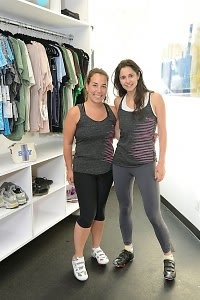 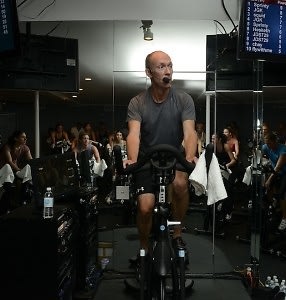