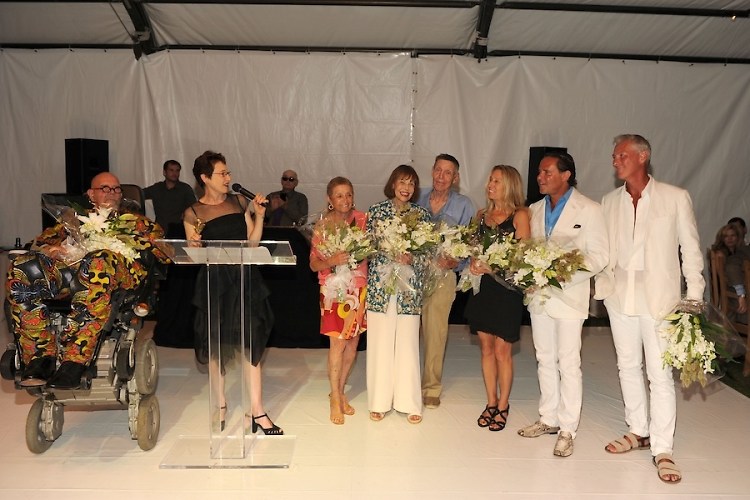 The capstone of this past weekend, where art seemed to be a visible theme, was the annual Parrish Art Musesum's Midsummer Party. On Saturday evening artists, philanthropists, socialites, business leaders and of course art world luminaries congragated under the white tents on the site of the Parrish Art Museum. The evening, dedicated to honor the "creative spirit of the East End," did just that.

While this is the very last year that the annual fundraiser will be held in Southampton town, most attendees seemed rather intrigued to see images of the progress of the new museum, which was designed by Herzog & de Meuron and is planned to be open by November of this year. 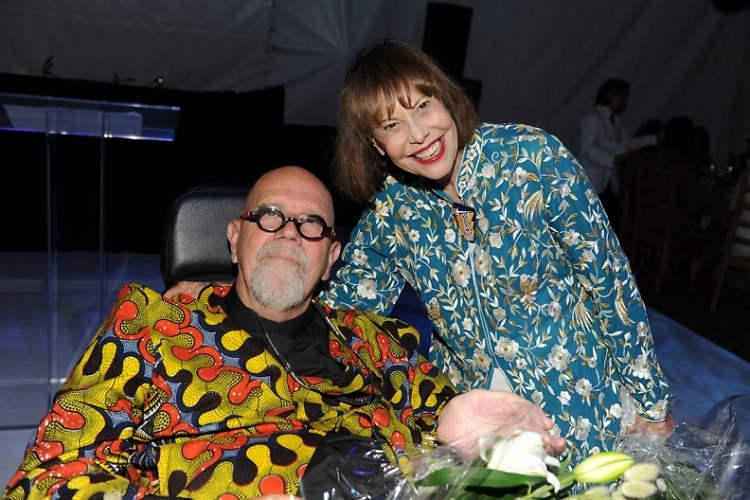 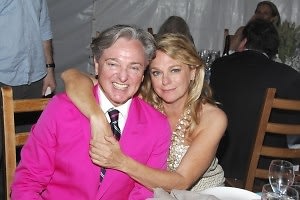 The event co-chairs Deborah F. Bancroft, Carlo Bronzini Vender, Etta Froio, Dorothy Lichtenstein, Michéle Pesner, Douglas Polley, Frederic M. Seegal, Marcia Dunn Sobel and Alexandra Stanton welcomed guests first at cocktail hour which was a rather laid back scene. Flute after flute of champagne were consumed while hors d'oeuvres circulated throughout the room. The room was abuzz with chatter where the fashion world, the art world and the business world mingled under the same roof. 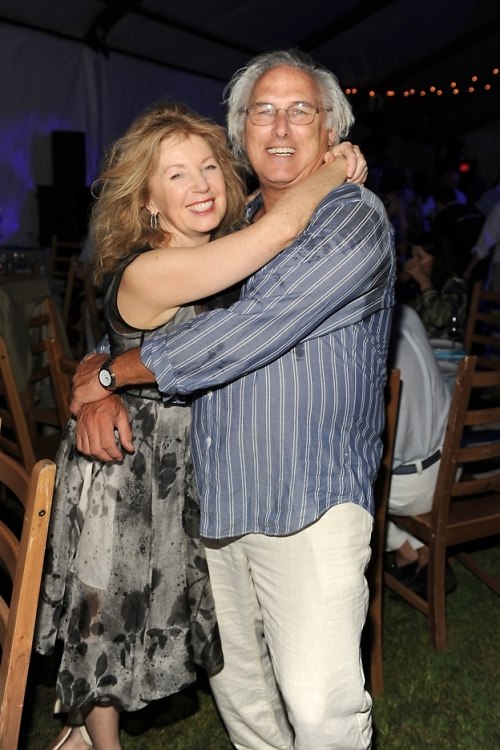 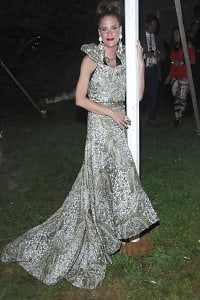 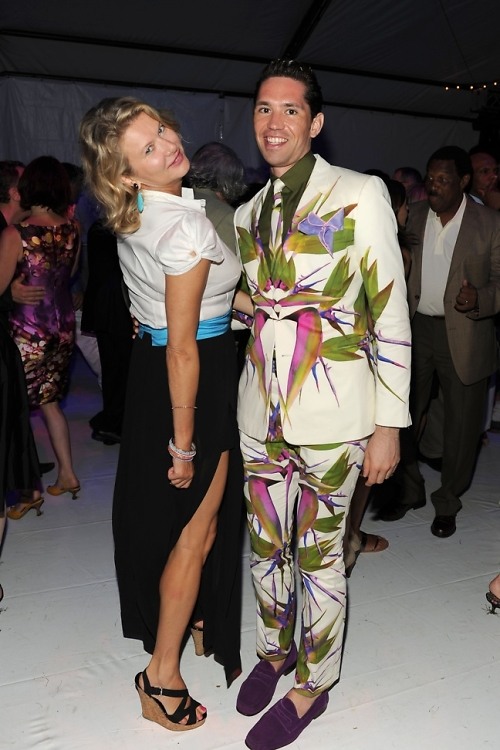 Cocktail hour was followed by a formal sit down dinner, in a breathtaking room filled with foliage and lit up to emulate a cloudy night sky. Following dinner the honorees of the evening, Patricia Birch, Chuck Close, Barbara Goldsmith, Tony Ingrao, Randy Kemper, G.E. Smith and Paul Taylor were recognized for their impact on various portions of the art world. From Patricia Birch's work as a director/choregographer to Chuck Close's portraits which can be found in contemporary art galleries around the globe, it's clear these individuals are distinct influencers of our generation. 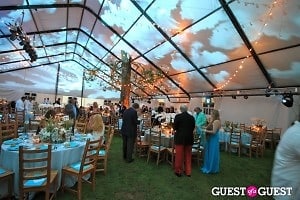 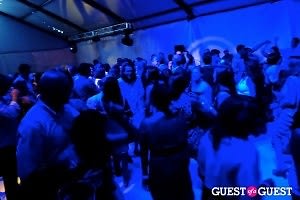 Once all the serious matter was taken care of, and all the due recognition was paid, the young 20 and 30 somethings came out to play. The After Ten Party is generally the most fun part of the evening, and is co-hosted by Elizabeth Edelman, Anne Huntington, Carolina Portago and Serena Stanfill Tufo. DJ Tom Finn provided the music for the lavish afterparty, and the open bar was certainly taken advantage of. 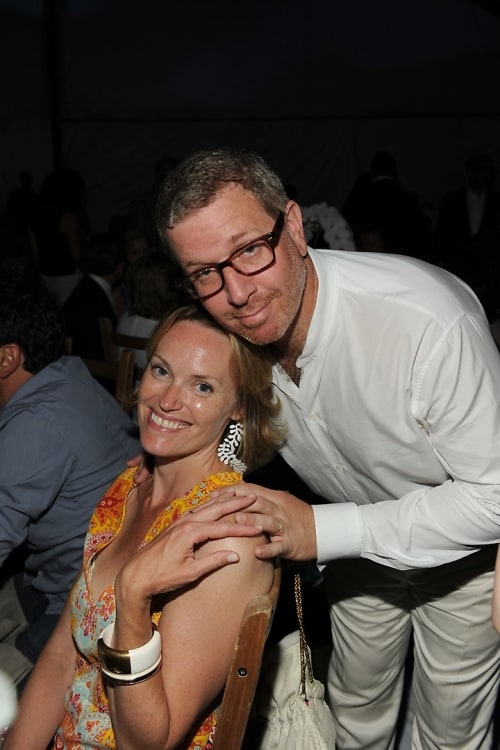 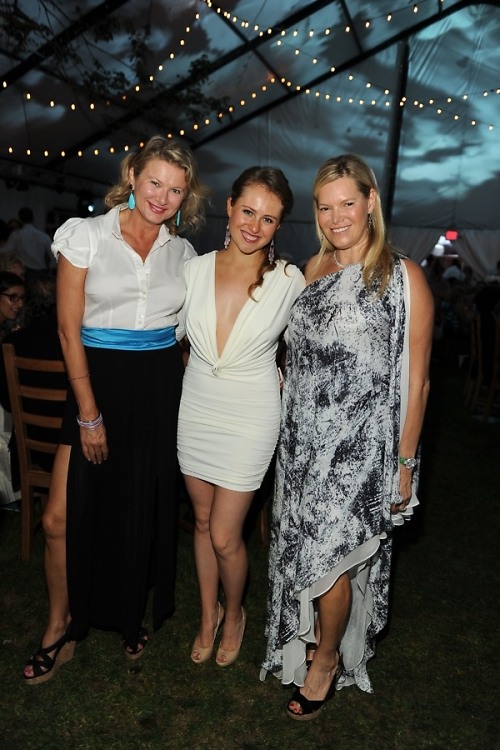 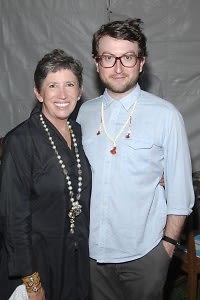