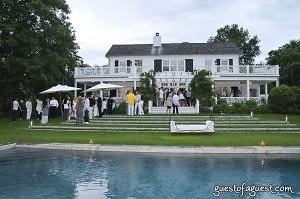 Go HERE for more photos by Eugene Gologursky and TAG YOURSELF and YOUR FRIENDS!

On Saturday evening Rita Schrager opened up her amazing Southampton home to host an intimate book party for Gigi Levangie Grazer’s new book Queen Takes King. Due to the fact that the rain came in and I lost track of time at Mid-Summer Night’s Drinks for God’s Love We Deliver, I arrived a little (or a lot) late. Usually when you arrive late to a party, you’ve missed out. In my case, the party had saved the best for last and I had instant access to anyone I’d ever want to hang out with...Although I missed the likes of Nicole Miller, Derek Blasberg, Lyle Maltz, Jamee Gregory, Daniel Benedict and Andrew Saffir, I got some great one on one time in the kitchen (where the party really happens) with Gigi Levangie Grazer, Fern Mallis, Lara Shriftman and Rita Schrager.

Gigi Levangie Grazer is a Los Angeles based novelist and this was her first time in the Hamptons. In my opinion she is just what the Hamptons needs, so we have to do our best to get her back here as often as possible. She is a sharp shooter and tells it like it is and possibly one of the most funny and charming ladies I’ve met in a long time. She literally hung out in the kitchen with us eating cookies and making us laugh before having an arm wrestling match with Nick Dietz to prove how strong she is. She won.

Grazer achieved much success after the launch of her book The Starter Wife which became a USA Network miniseries with Debra Messing, her book Maneater was adapted for a Lifetime TV miniseries in May and now the launch of Queen Takes King this summer. Clearly this super tall, super thin and super gorgeous woman has quickly entered the realm of powerhouse novelistas. 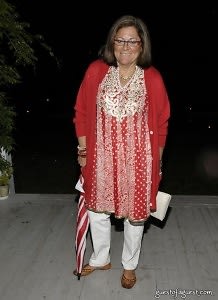 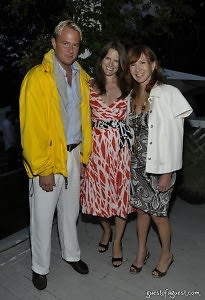 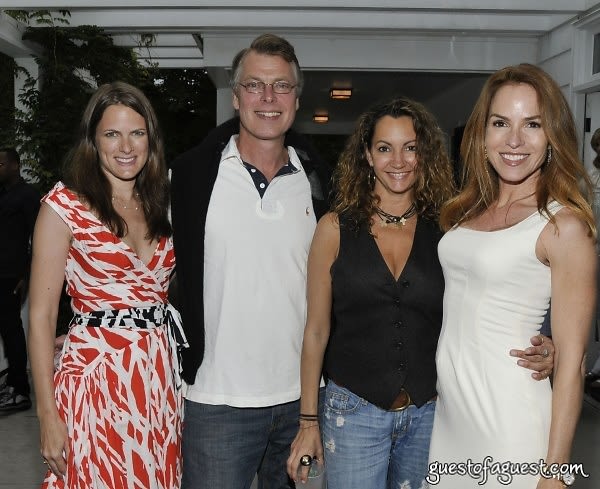 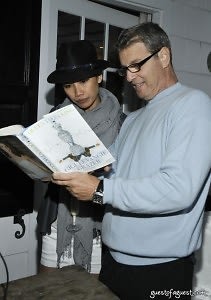 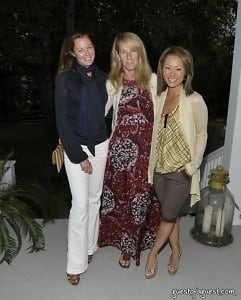 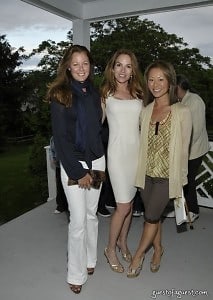 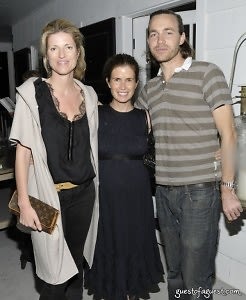 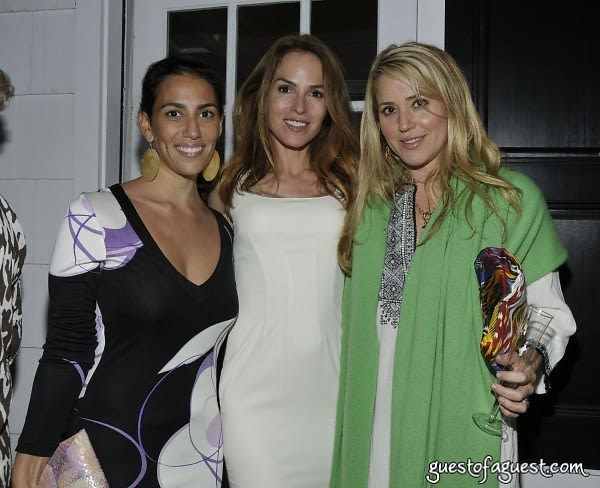