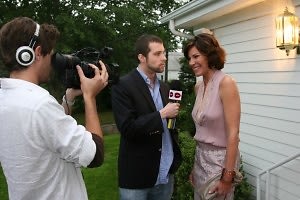 [Countess LuAnn de Lesseps. All photos by ANN WATT] Hamptonite Magazine has no time for school yard pranks, they have parties to throw. The newcomers on the block celebrated their premiere issue Saturday night along side their very first cover girl Countess LuAnn de Lesseps and about 300 other guests at the Four Season Caterer in Southampton. The magazine joins the likes of Hamptons Mag and Social Life who have been ruling the East End Magazine circuit until now as the up and coming Hamptonite will be adding a lot to look for in the mix with coverage of everything Hamptons including arts, style, parties, and people.

More story and  photos below...

Guests including Mario and Ramona Singer, James Lipton, Jared Clark, our favorite Hamptons preps Robert Fowler and Candice McCullough, and former Kelly Bensimon fling Maximiliano Palacio sipped on Hamptons Vodka and wines by Jamesport Vineyard while mingling with the Countess. We're looking forward to see what the new publication has in store for their fellow Hamptonites this summer. 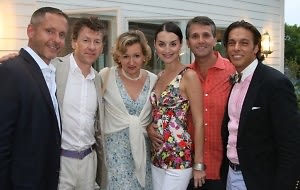 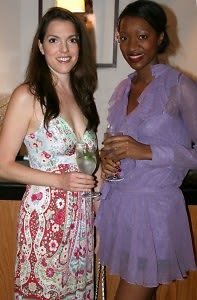 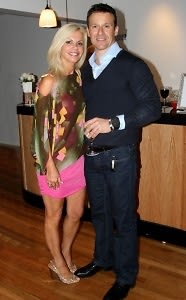 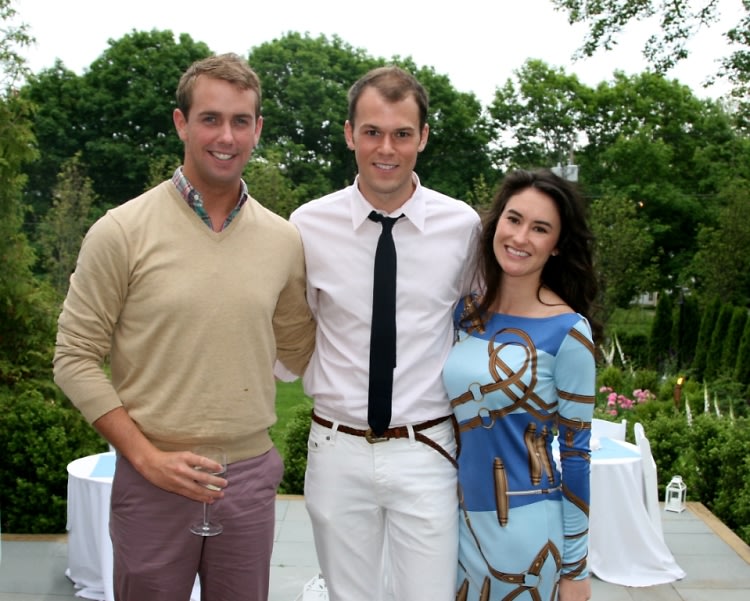 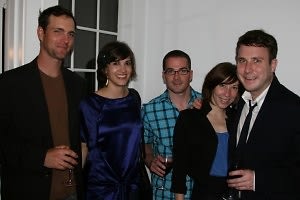 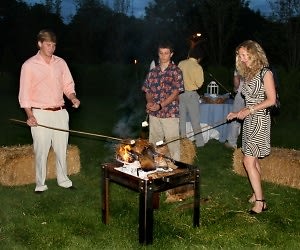 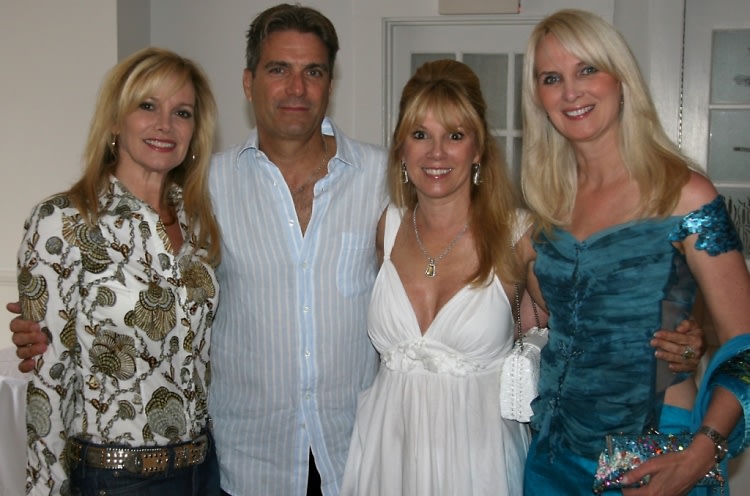 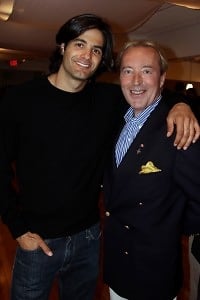 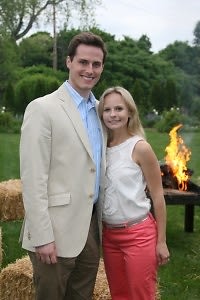 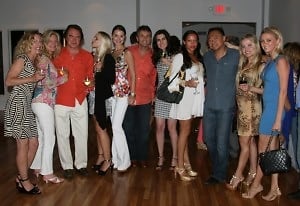