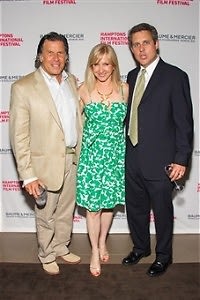 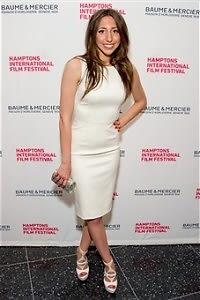 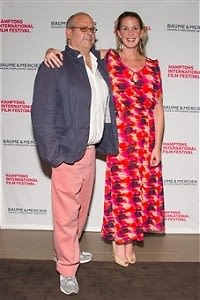 With all this prime beach weather, sometimes it's easy to forget there's a world outside of the Hamptons during the summertime. Wednesday night, the Hamptons International Film Festival celebrated 20 years in the business with their kick off party at the Gansevoort Park Avenue Hotel.

The party, which was co-hosted by Randi and Jeff Levine, celebrated the festival that has supported independent films in all of its various forms since their start 20 years ago. The festival draws over 18,000 attendees annually who travel from over 20 different countries and view more than 100 films in just 5 short days. The festival has been recognized for throwing generally unknown filmmakers into the spotlight, while entrancing audiences that expand far beyond the horizons of the Hamptons. 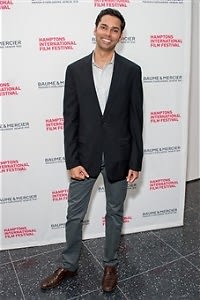 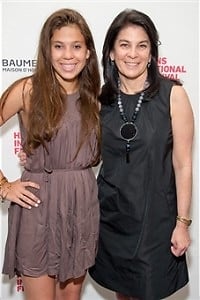 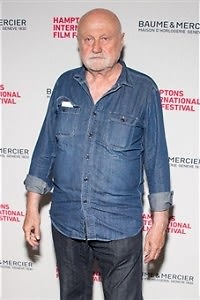 Those who attended enjoyed hors d'oeuvres and a well-stocked open bar, including pink and blue bottles of Nicolas Feuillatte champagne. If not inside socializing and drinking cocktails, Guests enjoyed the beautiful New York view outside from the Gansevoort's top floor. 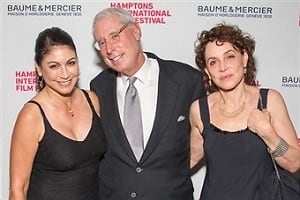 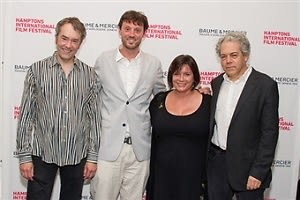