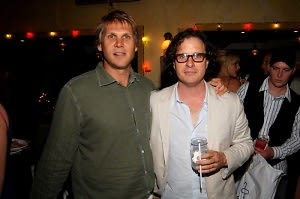 [Tom Scott, Davis Guggenheim. All photos by Adriel Reboh for PMc] Half the time at movie premieres the most interesting thing going on is at the step and repeat, and while Christie Brinkley may have made sure not to disappoint photographers with a little air guitar action, the celebrities getting their picture taken definitely took a back seat to the main focus here: Academy Award winning director Davis Guggenheim's new documentary, It Might Get Loud. The man behind An Inconvenient Truth wowed the crowd with his latest "rock-u-doc" about the relationship between a musician and his guitar. But not just any musician; Guggenheim selected three legends to focus on, each one very different in their own right.

More story and photos from this event below...

The film takes a look at The Edge (U2), Jack White (The White Stripes) and the up till now private Jimmy Page (Led Zeppelin). While I may be no pro on rock music or possess much musical talent (or... any), it was easy to appreciate the story behind each musician and his path into the industry. The film, which is part of the Hamptons International Film Festival, is also part of their first ever "SummerDocs" series at Guild Hall. As an added bonus, after the showing Alec Baldwin delegated a Q&A session with the audience and director Davis Guggenheim along with Lisa Robinson of Vanity Fair, who knows each of these artists personally. So who can we call out for letting their inner-rocker lose last Friday? Besides Alec Baldwin and David Guggenheim's wife Elizabeth Shue, celebs like Dan Rattiner and LuAnn de Lesseps also picked up tickets to the show. After the question sesh was all wrapped up, everyone made their way over to The Blue Parrot for the after-party hosted by Plum TV. Alec and pals were joined by Bob Balaban, Gina Glickman, and a lavish Mexican spread while movie-goers got to give congrats and pats on the back to Davis for another success. We may not have spotted any electric guitars there, but there were plenty of margaritas to go around. 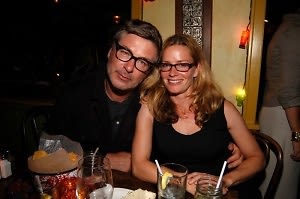 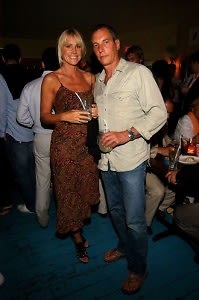 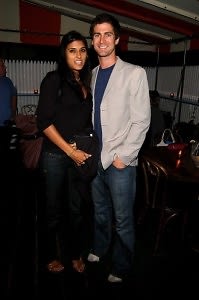 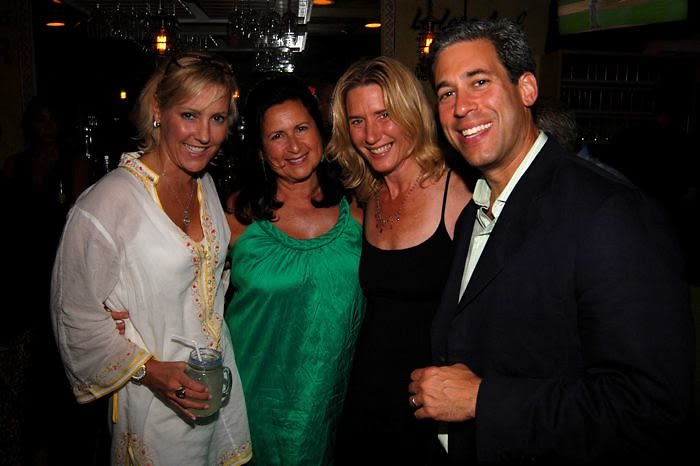 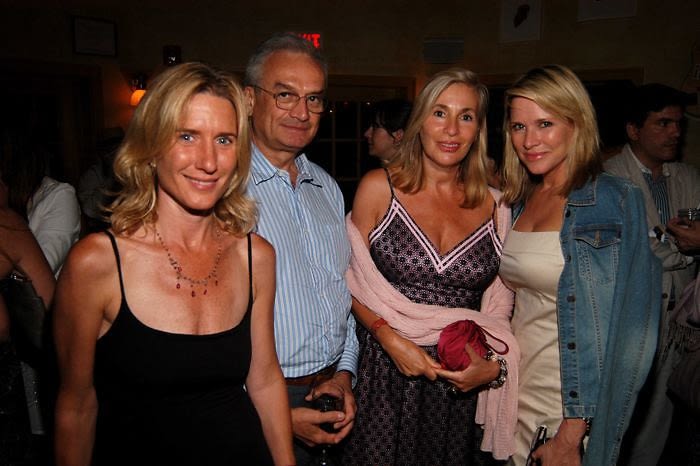 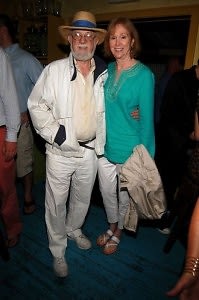 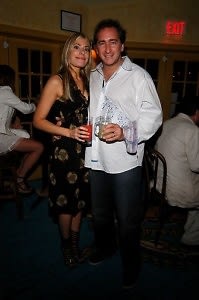 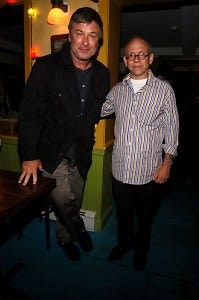 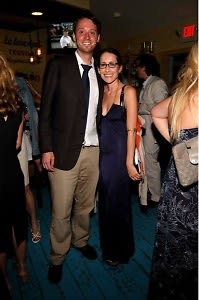 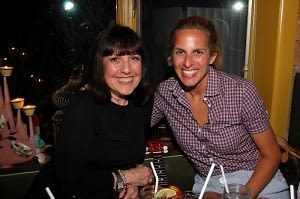