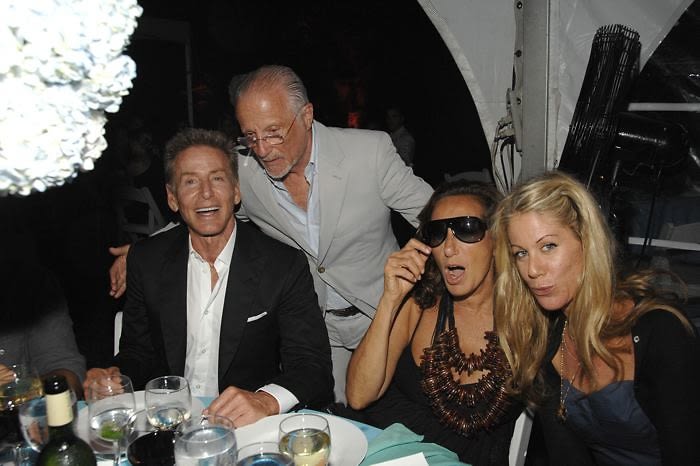 Calvin Klein and daughter Marci Klein joined Donna Karan at the home of interior designers Tony Ingrao and Randy Kemper for the The Art of Fashion in The Hamptons Summer Gala in East Hampton where their table was apparently where to find the party... The fashion designers let loose in celebration of The Art of Fashion event which featured work from influential fashion designers all with ties to eastern Long Island including Tory Burch, Betsey Johnson, Reed Krakoff, Ralph Lauren, Nicole Miller, Elie Tahari, and Vera Wang. Check back later for full coverage of the event... 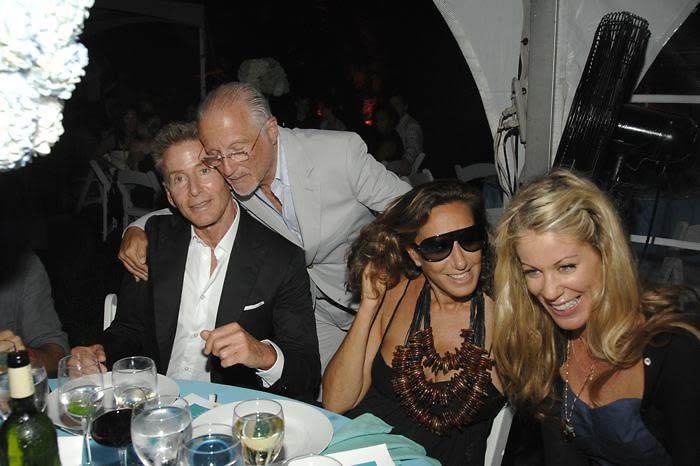 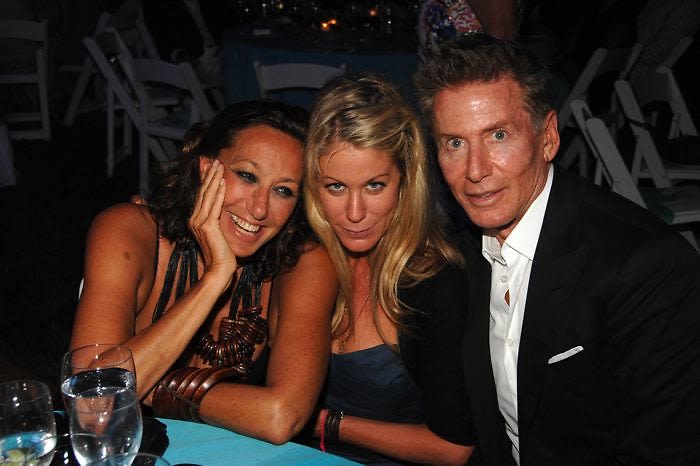