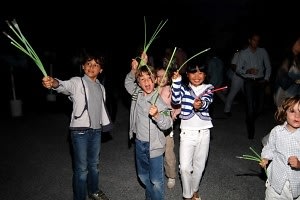 [All photos by ADRIEL REBOH for PMC] The Southampton Fresh Air Home hosted their 22nd annual American Picnic complete with the famous Grucci Fireworks over the Shinnecock Bay Saturday evening in support of the children of the Fresh Air Home. While the majority of Hamptons scenesters, socials, and party animals forgot about fireworks all together, these Hamptonite families and dozens of youngsters got into the patriotic spirit with the most anticipated family Fourth of July fireworks event in Southampton with festive carnival booths, arts & crafts, a fully stocked picnic feast, and yes, an over-sized inflatable moon bouncer.

If that isn't enough to wish you were there partying with these cool kids instead of guzzling Rose in Southampton, we don't know what is. 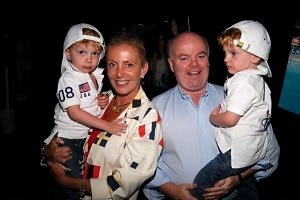 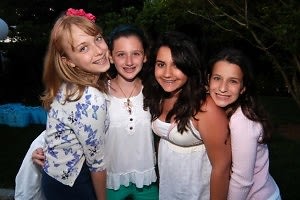 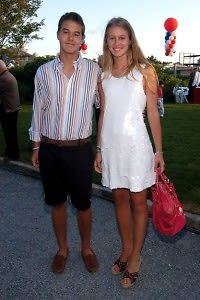 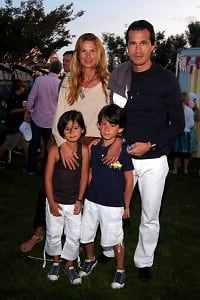 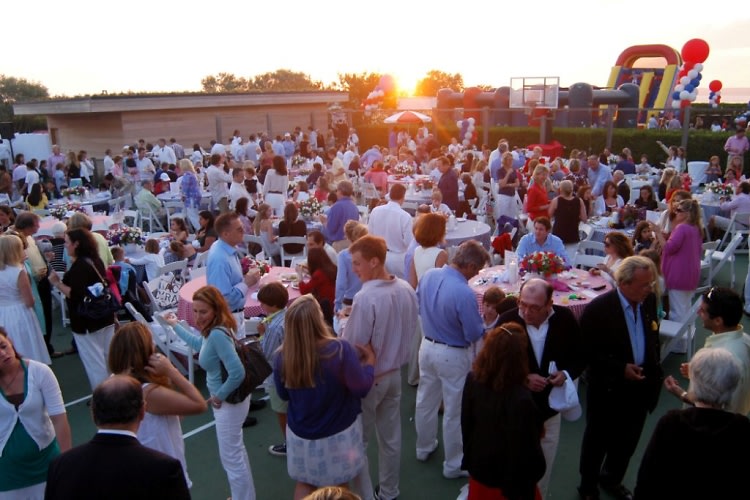 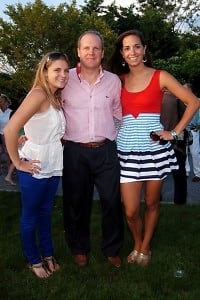 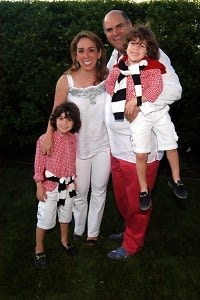 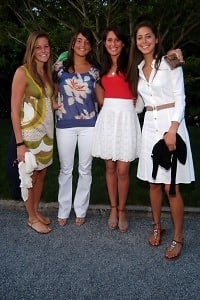 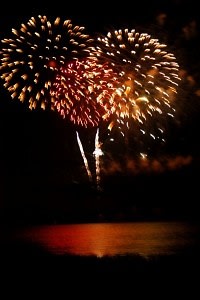 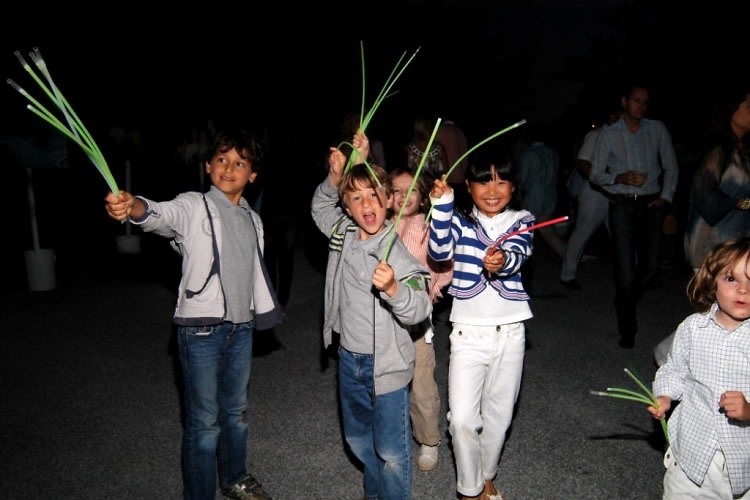 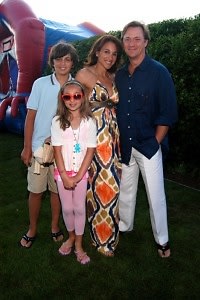 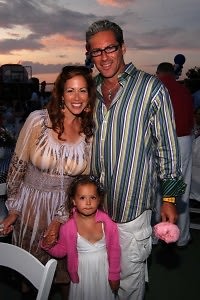 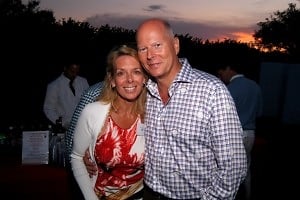