[David Lauren, Lauren Bush. Photos by Ann Watt] Lauren Bush joined mother Sharon and sister Ashley to host a benefit concert Saturday afternoon in Southampton for The FEED Project featuring the popular music group (if you're under the age of 12, that is) Laughing Pizza. The event celebrated FEED's collaboration with Teddy Share, a charitable bear company started in 2008, for the Teddy Share Bear aiming to help end child hunger through the sale of the FEED bears...

Guests including Lauren's boyfriend David Lauren, stopped by for live music, Dylan Candy gift bags, and to snag an adorable teddy bear of their own for a good cause. The bears, named "Plumpy" and "Nut" after Plumpy’Nut, an energy-dense paste made with peanuts, milk powder, sugar, vegetable oil and a fortified vitamin mineral mixture, two things that are not readily available in certain developing areas around the world. Proceeds from ticket sales to this fun-filled kid friendly event benefited the Industrial Revelation, the nonprofit organization that produces and distributes Plumpy’Nut in Africa. We can assume that not only was Lauren Bush excited about teaming up with another great organization helping those in need, but we can only imagine how ecstatic she must have been to add more FEED goodies to her ever-growing collection. 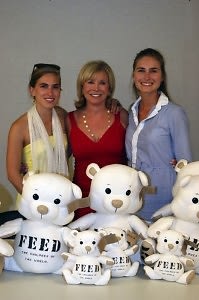 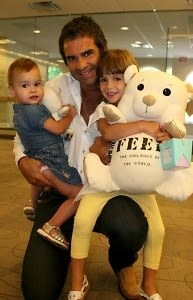 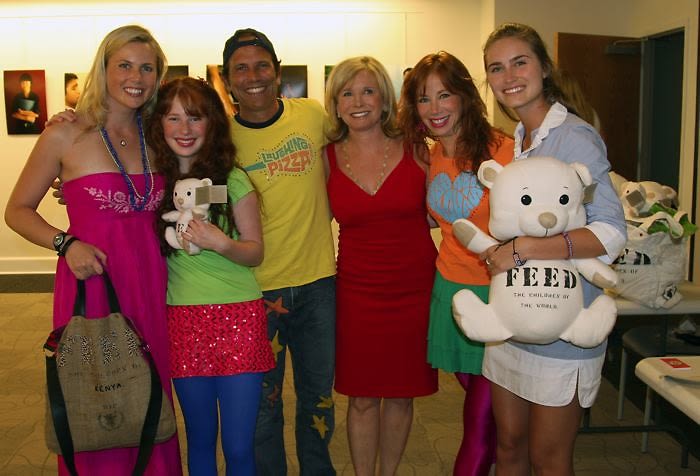 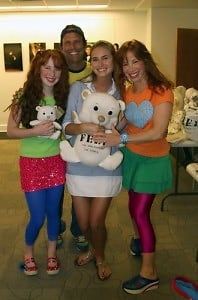 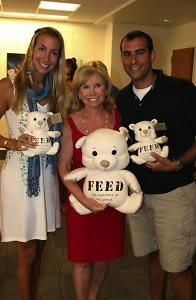 How The Other Half Hamptons• Events• Hana Soukupova