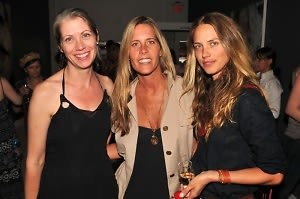 [Sheri Howell, Summer Strauch, Leilani Bishop, All photos by  JONATHON ZIEGLER for PMc] With the champagne flowing all evening, guests certainly had a great time at the preview party for Nomad Two Worlds, held this past weekend at the Keszler Gallery in Southampton with hosts of the event, Australian natives, Nicole Trunfio and Russell James. This art exhibit was created by the acclaimed art and fashion photographer, Russell James and co-created with Indigenous Australian Artists who were deeply rooted in the Australian Reconciliation Movement. Overall, Nomad Two Worlds was designed to raise awareness and inspire change through a meaningful, artistic effort in order to preserve the culture.

More photos below...The exhibit, Nomad Two Worlds, primarily about the Australian Reconciliation Movement was initially inspired by a public apology given by the Australian Prime Minister, Kevin Rudd. During early 2008, Rudd apologized to the Australian nation for nearly two-hundred years of grievances against the aboriginal Australian people.... 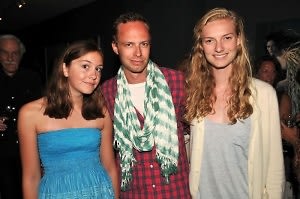 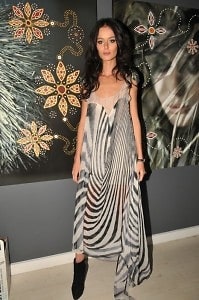 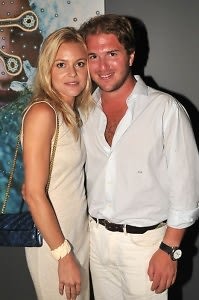 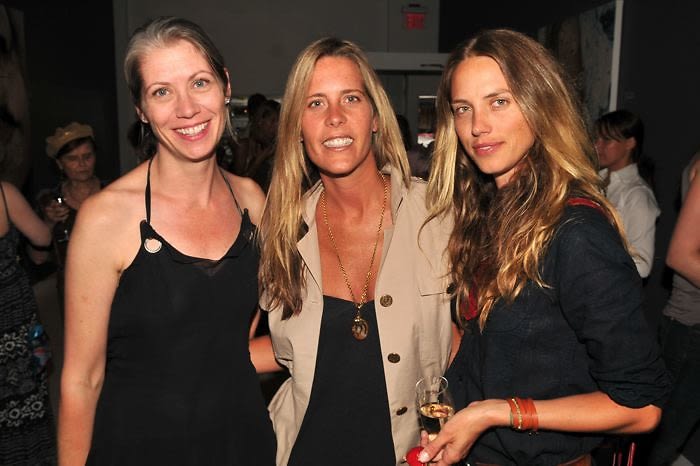 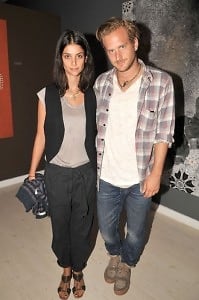 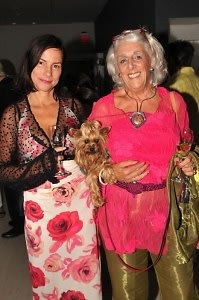 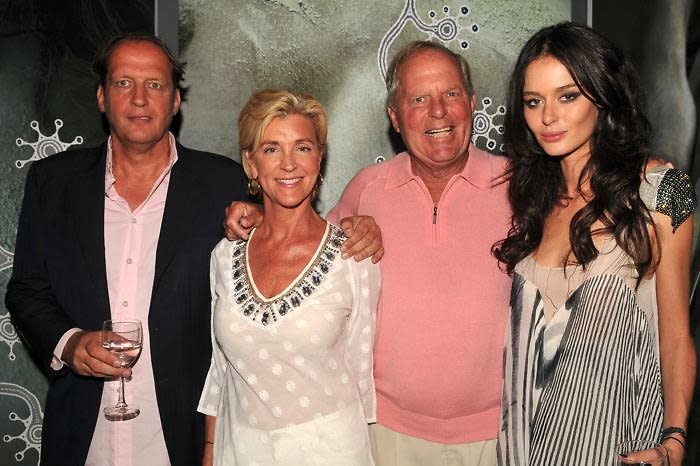 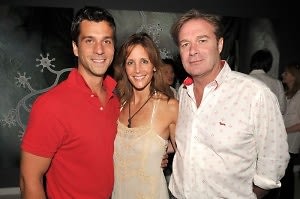 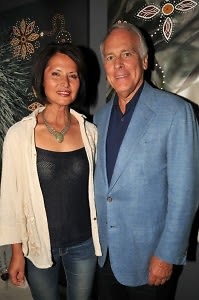 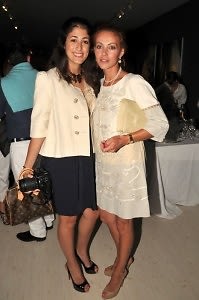