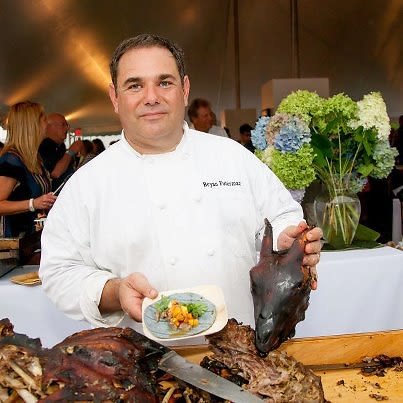 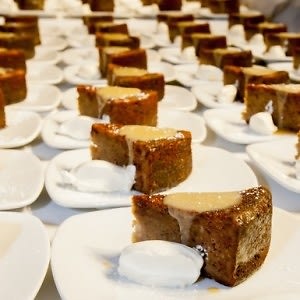 Although the rain was pouring down on Friday night, the annual Chef's dinner at the Hayground School in Bridgehampton, was a vibrant event showcasing some of the best chefs from Manhattan and the Hamptons. World renowned chefs such as Ina Garten of Barefoot Contessa helped mark the 7th anniversary of the Chef's Dinner which benefited the Hayground School’s Jeff’s Kitchen and the Jeff Salaway Scholarship Fund.

Numerous food and beverage booths varying from Dirty Bird Margaritas from Blue Parrot in East Hampton to fresh oysters from Lure Fish Bar in SoHo lined the sleek white tent perched on the vast green field on Hayground's campus. The most popular and favorite dish of the night was seared scallops with corn polenta and basil oil from The Plaza Cafe in Southampton. Chef Douglas Gulija was busy at work grilling his famous dish behind the white clothed booth. Many guests frequented Gulija hoping for a second round of the impressive seafood concoction. 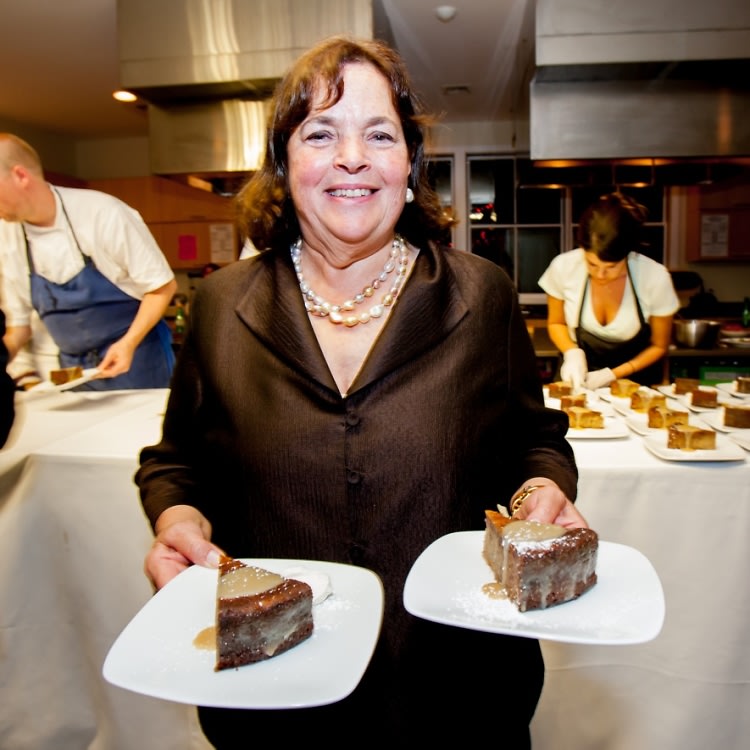 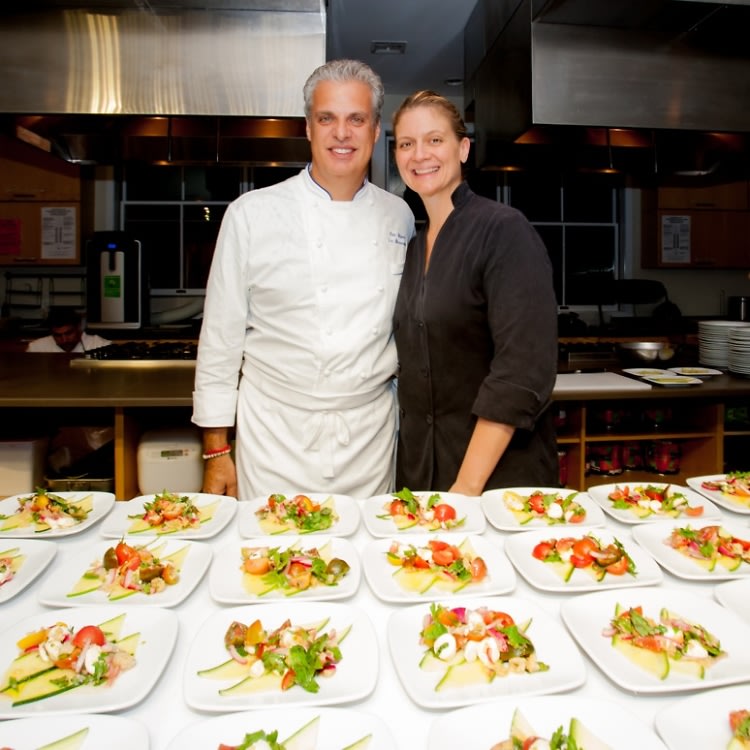 Although food and drink was paramount to the evening, a silent action also took place during the first few hours of the night. Works by local artists were mounted on pop up walls in the middle of the tent, and attendees such as Eric Ripert and Isaac Mizrahi, were able to admire the curated walls as they enjoyed the cocktail reception. 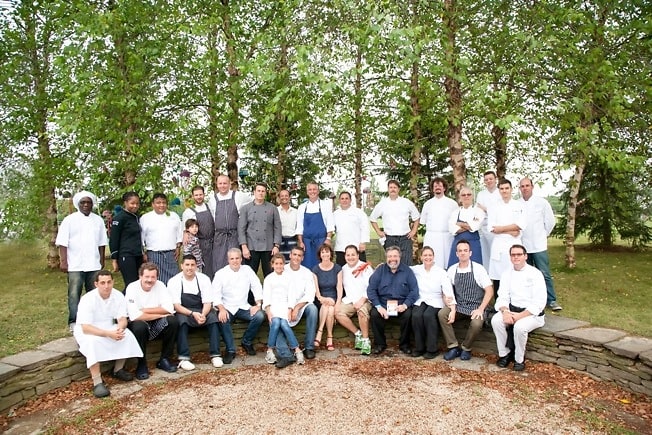 Although guests were busy enjoying the variety of food during cocktail reception, the dinner and annual tribute to the late Jeff Salaway that followed more than satisfied their stomachs. VIP dinner attendees complimented their 4 course meals with fine wine chosen by Aldo Sohm world-class Chef Sommelier of Le Bernardin. The night ended with desert from Ina Garten's upcoming cookbook, Foolproof, and a live auction featuring what else, but exclusive culinary and travel packages. 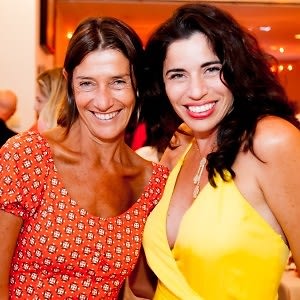 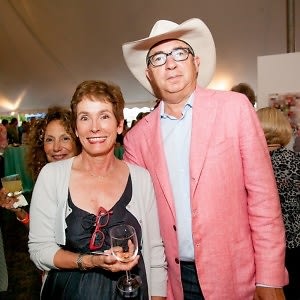 The always successful Hayground Chef's dinner continues to not only enhance the palette of the East End, but provide equal education to Hayground School's student.