[Photos by Adriel Reboh for PMc] The Nomad Two Worlds Exhibit premiered two weeks ago at the Keszler gallery and the artist Russell James has not stopped celebrating since. This weekend he joined Donna Karan and Aboriginal Artist, Clifton Bieundurry at Urban Zen for a discussion about the exhibit but only after enjoying a private dinner in the photographer's honor. Guests including actress Samantha Mathis, model Brooklyn Decker, IMG’s Ivan Bart, ABC’s Madeline Weinrib. stopped by to show support for Russell and his project while checking out the exhibit. 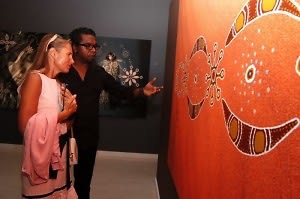 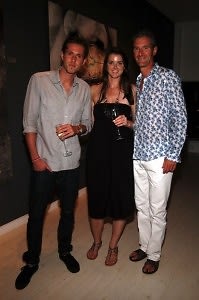 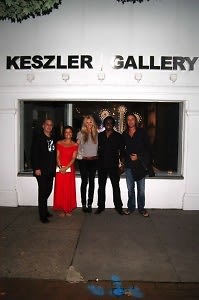 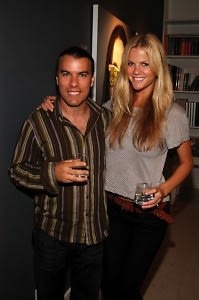 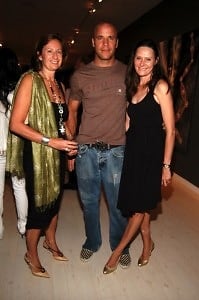 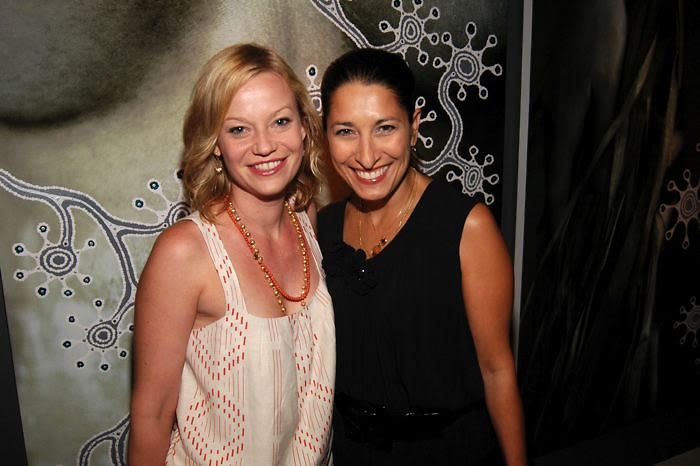 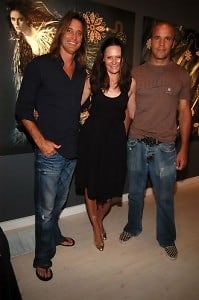 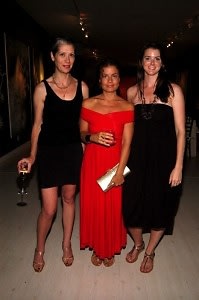 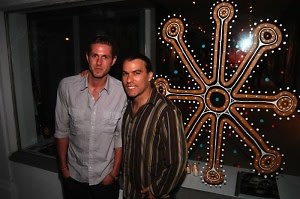 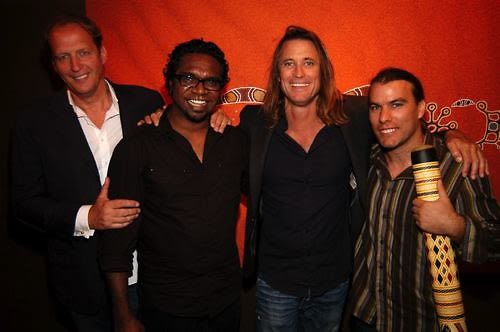 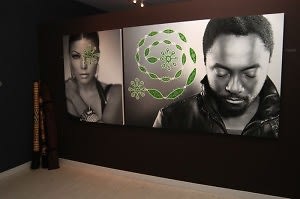 [All photos by Adriel Reboh forPMc]

Events• ASPCA• My One And Only• Nomad Two Worlds