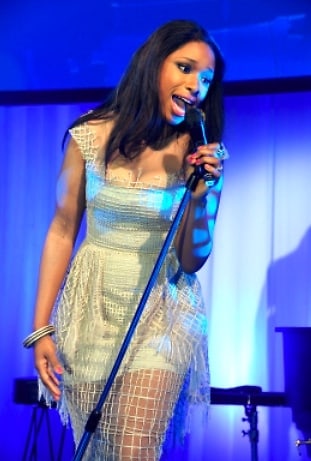 As I watched the progression of people walk through the gates of Russell Simmons’ home in East Hampton, I couldn’t help but think about how Ricky Nelson once sang about attending a garden party. Had the song been about an actual garden party, and not a metaphor for a failed performance at Madison Square Garden, he probably would have included a disclaimer about the dangers of wearing heels to an event taking place on top of nature’s carpet. If you’re not careful, you could roll an ankle or strike oil if you displace your weight incorrectly. Especially when the red carpet is somebody’s lawn. This was the case for the 12th Annual Garden Party Gala hosted by Soledad O’Brien to benefit Rush Philanthropic’s Art for Life: The Zen of Giving, last Saturday.

The well-dressed guests of the Gala started arriving late in the afternoon on one of the hottest days of the summer on the East End, greeted by an asian-theme with a sun-kissed saffron and jade red color scheme. They were ushered through the meandering bucolic grounds and into the back yard, where the bars were set up for the cocktail hour. Fortunately, for the suit-wearing guests, there was an air-conditioned tent which featured both a live art auction and a silent luxury auction as well as the dining room overlooking the stage where Jennifer Hudson belted out a characteristically stellar performance. 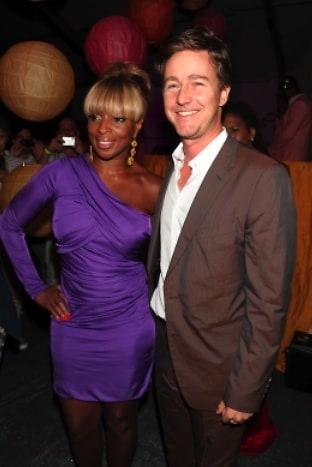 The event, which honored Mary J. Blige, Kimberly B. Davis, Oz Garcia and Edward Norton, was packed, and for good reason -- this is one of the biggest events of the summer season in the Hamptons. The guest list included a bevy of models, socialites and celebrities, such as Taraji Henson, LaLa Anthony, Angela Simmons, Patricia Velasquez, Melissa George as well hosts Russell and Danny Simmons and Soledad O’Brien, all of whom were more than happy to mingle among those willing and able to cough up $1,500 plus for an invite. 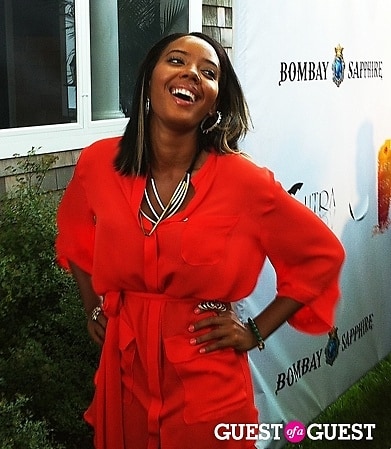 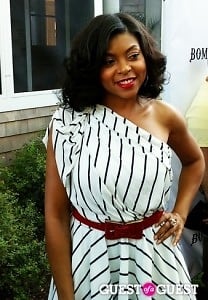 Other than fame, fortune and a luxury wardrobe, the one theme that held the evening together was a genuine sense of charity. For Oscar nominee, Taraji Henson, the importance of

“giving from the heart and a place that you know you have been blessed. If you are able to give, then you should give.”

“all of us here have been blessed with so many amazing things in life that we have to give back to the community, which is why I come out to support Russell and his foundation.”

According to Russell Simmons,

“The idea of not holding on to too much and operating from a place of peace allows you the freedom to give.”

It was evident in both the theme of the night as well as Russell’s philanthropy and lifestyle have been heavily influenced by his devotion to Buddhism. 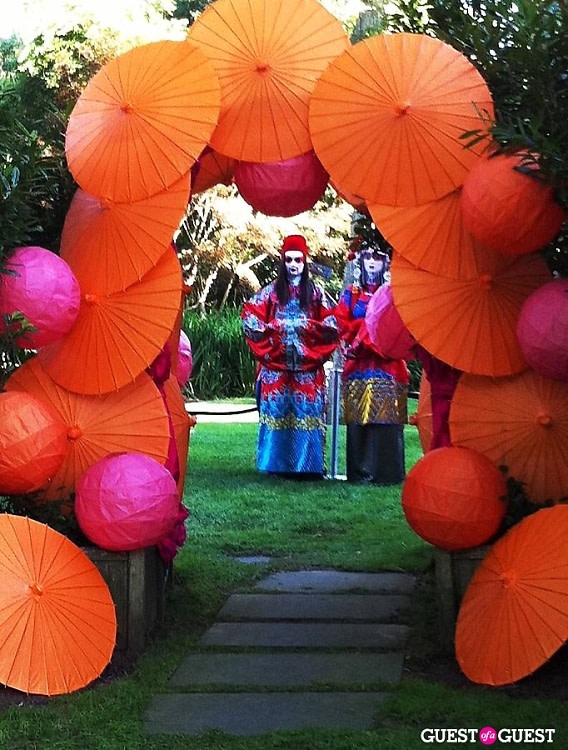 The Hamptons have traditionally been a haven for artists, so it is only fitting that Russell and Danny Simmons hold their annual Rush Philanthropic event in East Hampton. Over $1.4 million has been raised to date for the charitable organization, which fosters inner-city youth in the arts as well as supports under-represented artists and artists of color through exhibition opportunities.

The impressive amount of money raised is an indication that the Hamptons are either existing in an impervious affluent bubble or the much-talked about economy may be on the upswing after all. For those of you that weren’t able to make it to the event, you can still participate in the auction at chartybuzz.com through August 10, 2011 or text ‘Rush’ to 50555 to make a $10 donation to the Rush Philanthropic Arts Foundation. 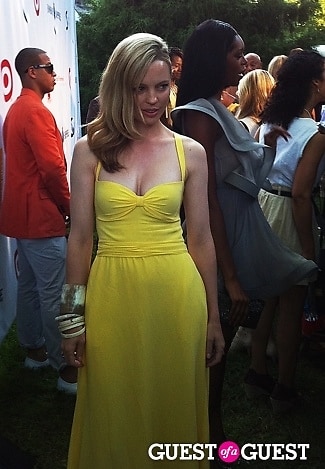 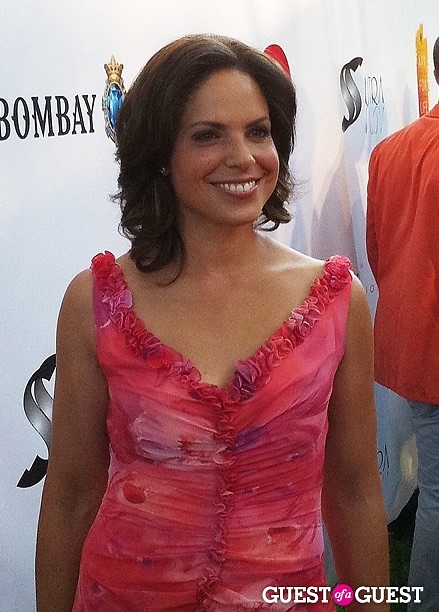 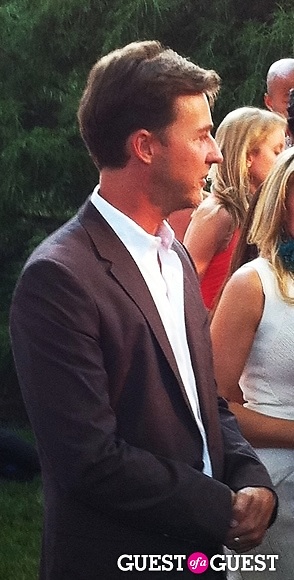