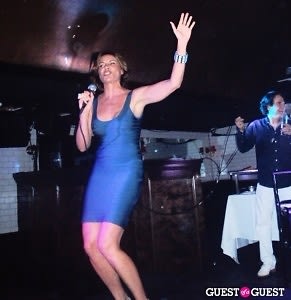 Ironically, some of the guests at this week's Hamptons Social Series event saluting Ace Partnership could have taken a few tips from Countess LuAnn de Lesseps' new single "Money Can't Buy You Class." Well, lucky for them, they got to hear the Housewife belt her song not just once, but twice. Think they took the hint?

Go HERE for more photos by Zarah Burstein and Tag Yourself and Your Friends!

This past Friday at Lily Pond, Countess LuAnn de Lesseps and Henry Buhl hosted a cocktail reception and dinner party to benefit Ace Partnership. The attendees sipped vodka cocktails while getting down to a performance by the Real Housewife.

The most important lesson learned that night, besides that "elegance is learned, my friends" was sometimes the best things happen not just once, but twice. We thought we would only hear the sounds of Countess LuAnn's voice belting out her single once, but lucky enough she got back on stage to sing the song for the second time! Well, aren't we lucky.

We think, though, that perhaps she was trying to teach some of the guests a lesson; just in case they didn't get it the first couple times, we've got a few tips from the Countess for some of these Hamptonites.

"Money rich and manners poor. Never got the boys too far." 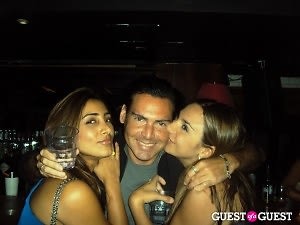 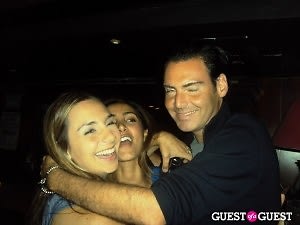 "And the primary mistake. Texting on a date." 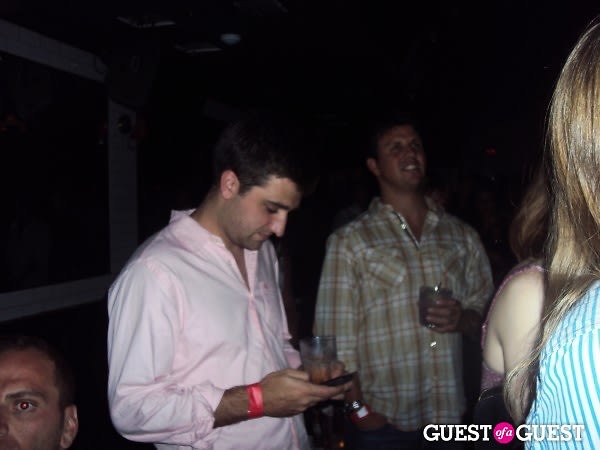 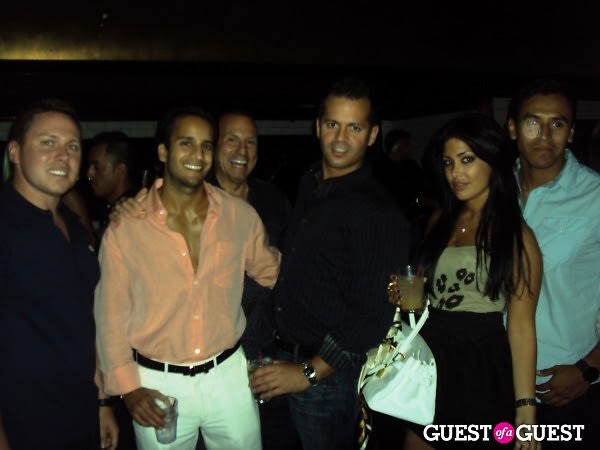 "When entering a room. Greet everyone and soon you'll be invited and entitled to grandeur." 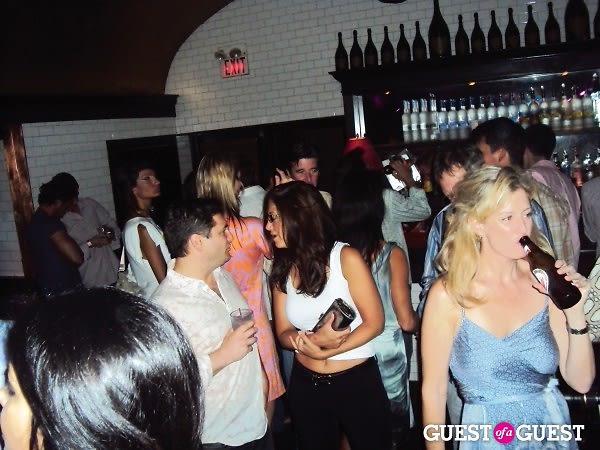 "Your company should feel when a conversation's real. Even if the topic feels like science class." 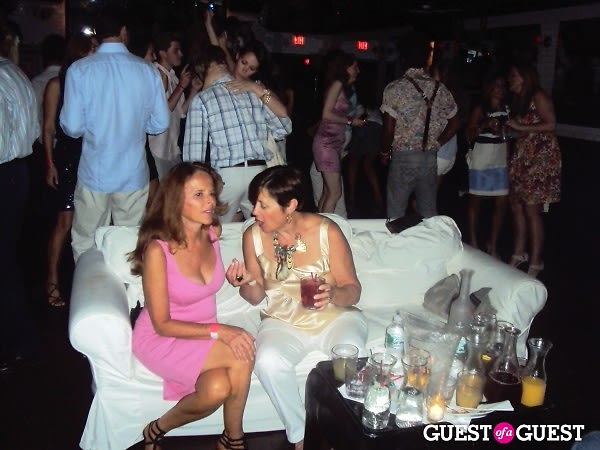 "He's either rude or has some style and panache." 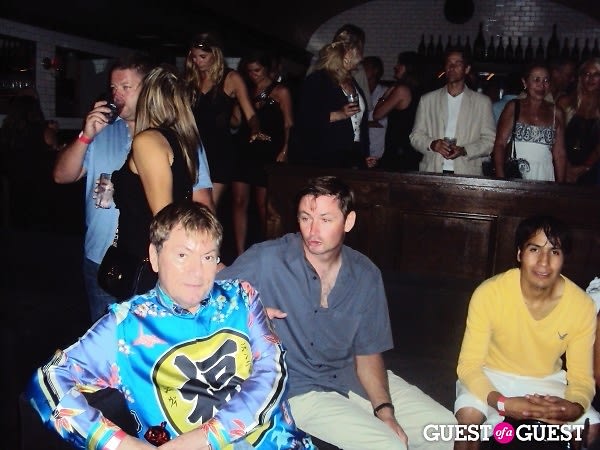 And apparently fairy tales do come true after charity events, or at least for this housewife, as Countess LuAnn was carried out the door by her chivalrous Prince Charming. The night truly showed us that "life is all about elegance and flair."