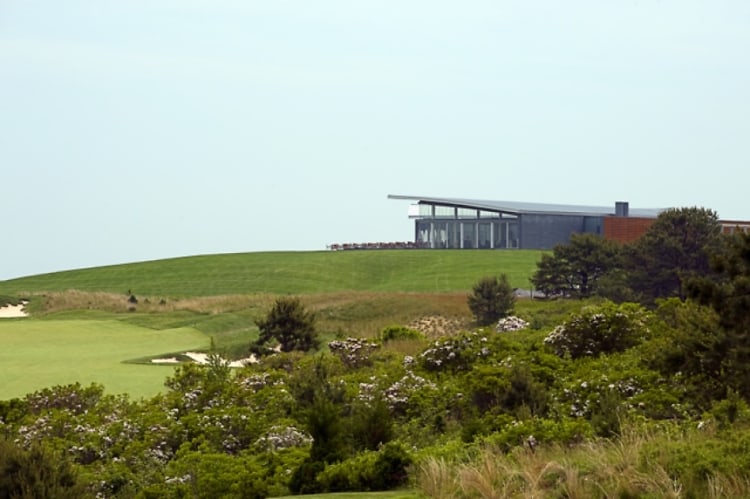 Guests gathered at the Bridge Golf Course in Bridgehampton, New York for the Ross School's Fifth Annual Golf With the Knicks event. The Ross School is an East Hampton/Bridgehampton-based pre-nursery through grade 12 educational academy which has become a leading laboratory for educational excellence. The event was hosted by HINT Water, The Baker House, and East End Limousine. It raised nearly $44,000 for Ross School programs and scholarships, including the Steven J. Ross Scholarship Fund, which helps ensure that children from all economic backgrounds benefit from a world-class Ross education. The event was attended by 56 golfers including celebrated members of the New York Knicks family, such as current Knicks player J.R. Smith and legends John Wallace, Larry Johnson, and John Starks. Golfers were treated to a continental breakfast in the clubhouse, followed by an 18-hole round tournament, and an awards ceremony allowed golfers to mingle and gave several of the golfers' children a chance to meet their Knicks idols. Check out photos from the Fifth Annual Golf with the Knicks Event below!

All photos from the Fifth Annual Golf with the Knicks Event are by Daniel Gonzalez. 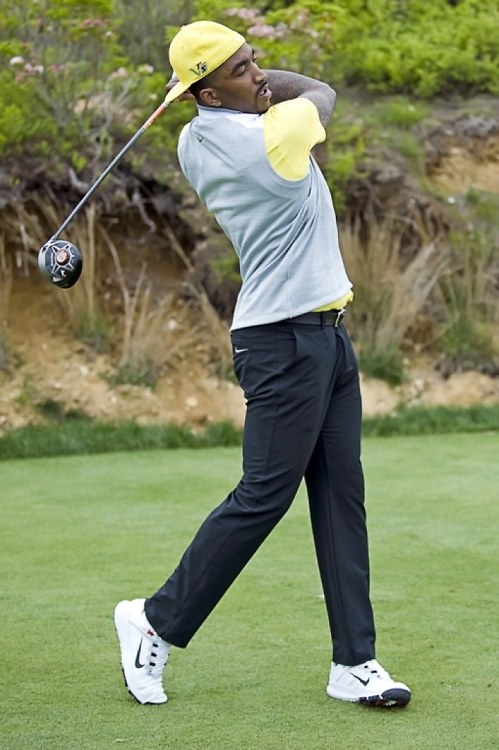 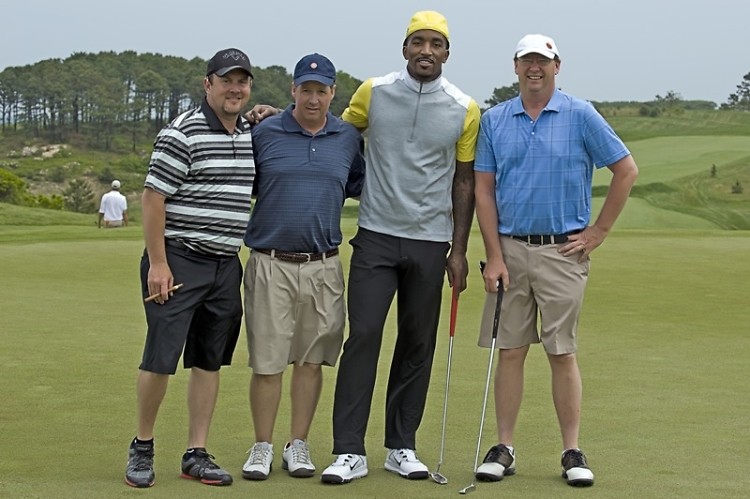 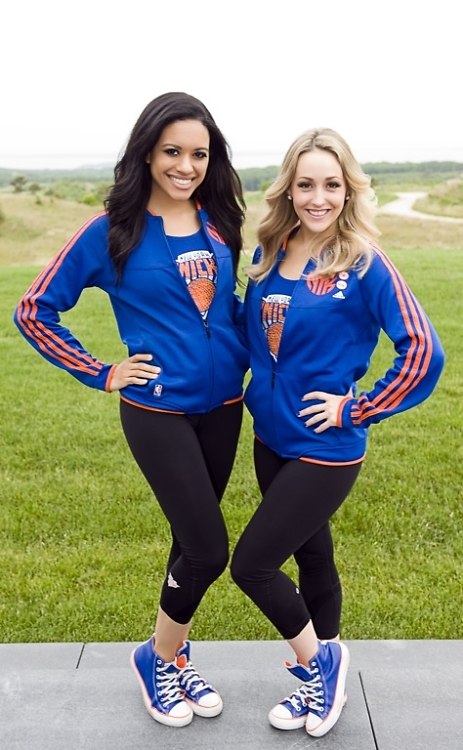 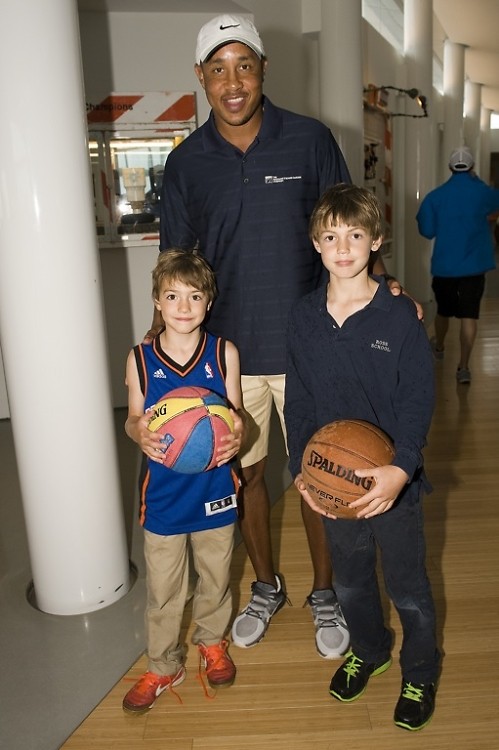 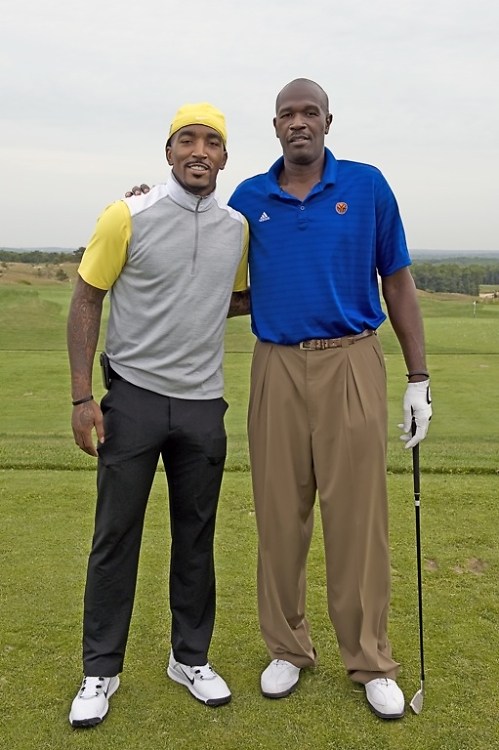 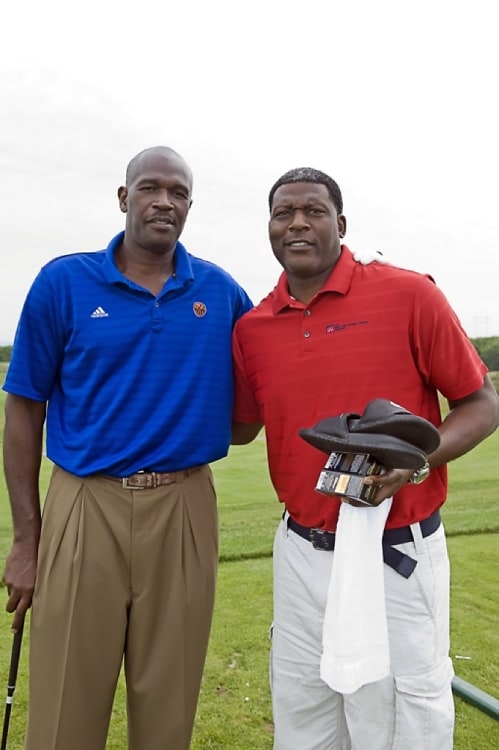 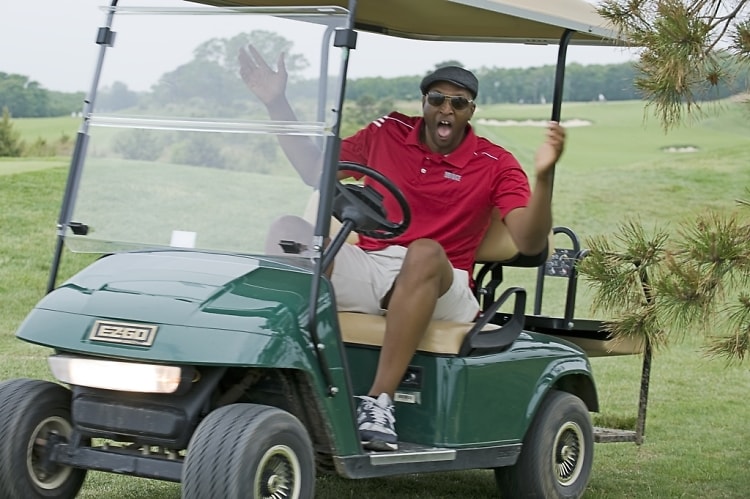 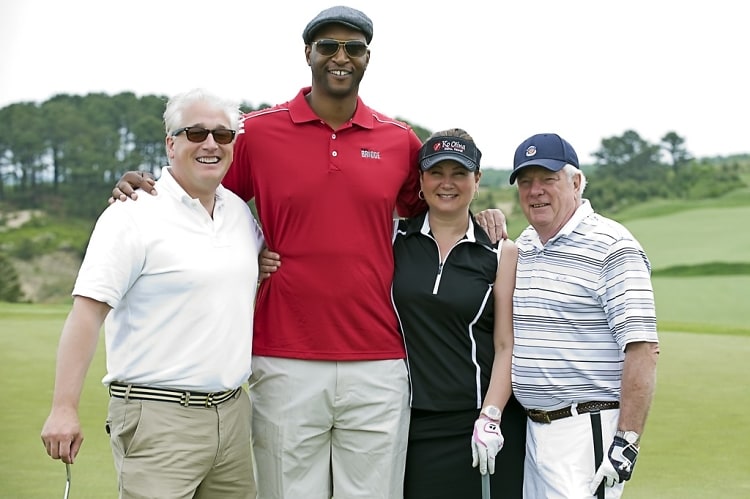 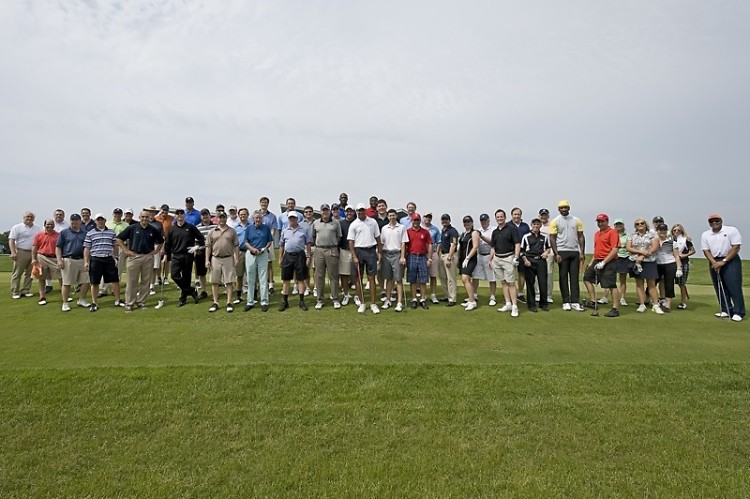