The scene was set at Lily Pond on Friday evening for the launch of the Hamptons Social Series with a cocktail reception benefiting Best Buddies. The Hamptons Social Series will occur throughout the summer, and will benefit a different organization each time. The party, hosted by Unik, Jay Norris, and Frank Cilione, honored Tatiana and Campion Platt. 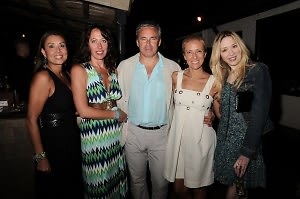 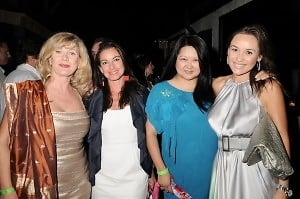 Guests made their way to the outdoor patio and bar where the cocktail hour took place. Many drank wine out of long vase-like glasses while others chose to dabble in cocktails or the occasional Dos Equis. Everyone was excited when the dinner, prepared by Philippe Chow was set out on the table. Guests made themselves plates of the stuffed lettuce leaves and lounged on candlelit day beds. Among these guests were Sonja Morgan of The Real Housewives of New York and Star Jones. After the dinner, guests moved inside for what would be a vivacious night of great music and dancing. 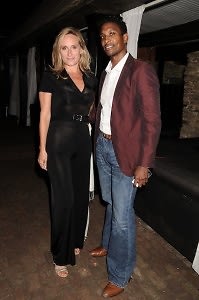 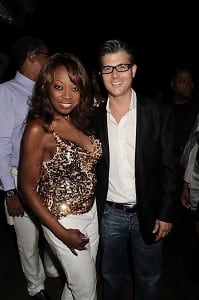 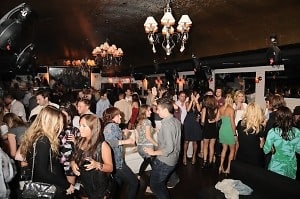 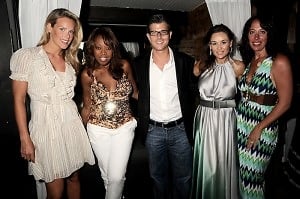 The Hamptons Social Series will be going on all summer benefiting different yet equally wonderful organizations, and Lily Pond, along with the Best Buddies organization, provided the perfect launch pad for its debut.