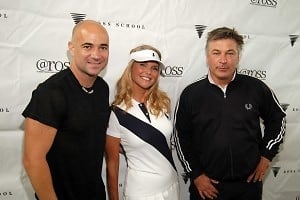 And while Agassi may not have taken to the court for a game or two, that didn't stop celebs like Christie Brinkley and Alec Baldwin from playing each other in a friendly doubles match with the pros. Also taking to the courts were the Real Housewives of New York's Ramona Singer and LuAnn de Lesseps who played one another, but not before Ramona had a chance to talk with us about her jewelry and skin-care line, along with her diet (taping starts next week, for all you avid fans!). Not all celebs were there with rackets in hand though; Others chose the spectator route such as Rufus Wainwright, Kelly Bensimon, and Sports Illustrated model Jessica Gomes, as they joined fans on the sidelines. Also in attendance was Aubrey O'Day who made it clear she would not be participating in any tennis playing that day, as her attire consisted of very high heeled ankle booties and a very short skirt. Besides star gazing and tennis playing, the day also consisted of cocktails, lunch, conversation and miraculously, a lot of sunshine- the perfect way to end a rainy weekend and honor the school's new on-campus tennis facility. 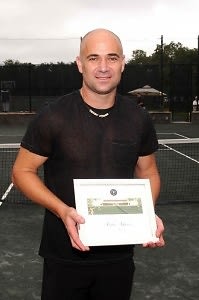 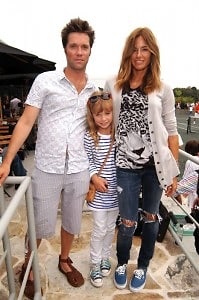 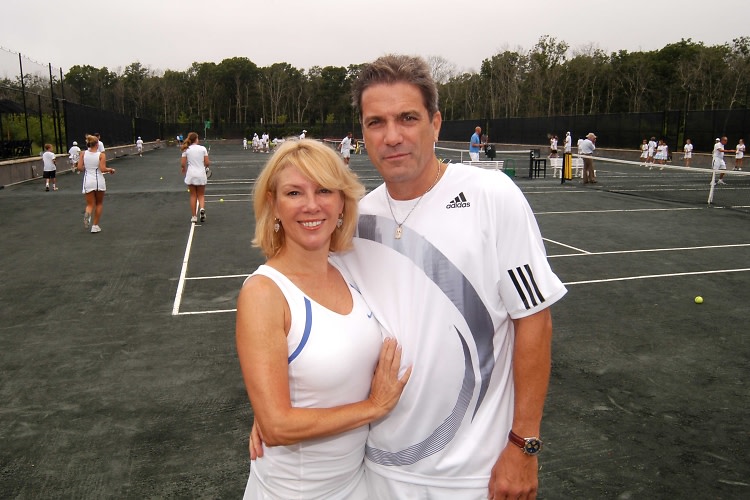 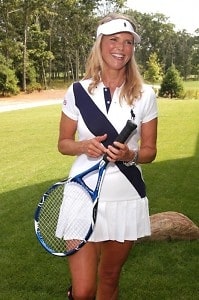 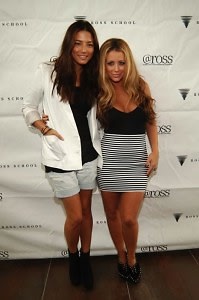 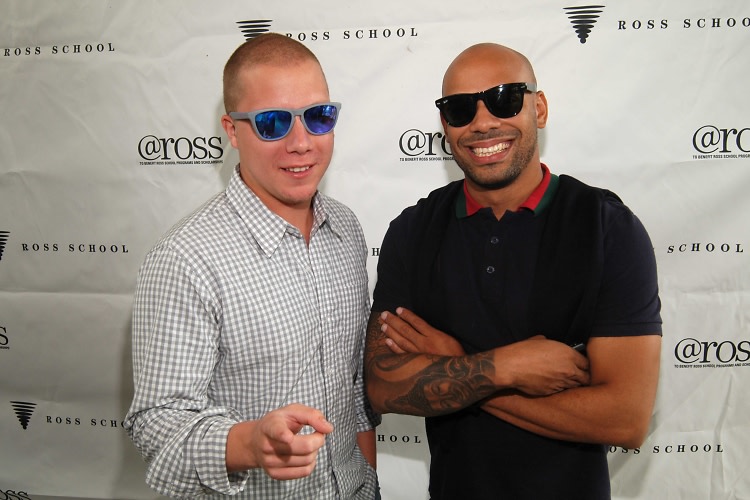 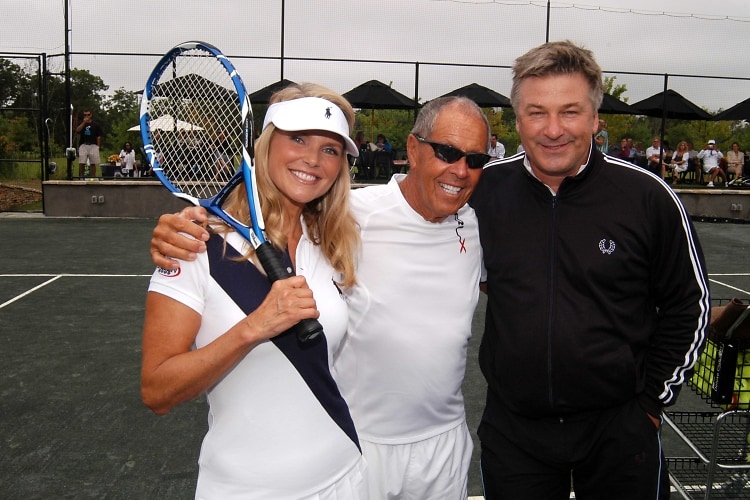