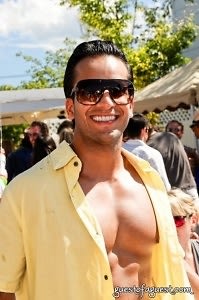 [Shawn Sadri preps for some fist pumping at Day & Night in Southampton] We just couldn't let the whole summer go by without featuring the Hamptons favorite dentist. A weekend fixture out here, Dr. Shawn Sadri of Central Park South seems to be just as good at fist pumping as he is at flossing. But since every one of his get-ups is as good as the next, we were kind of put in a pickle. We just didn't know which one to feature. So we kept holding out, waiting on the next one. And before we knew it, the summer had came to an end! But luckily for us, his Facebook profile (obvi we are friends with the guy - how else would we keep up with all his partying antics? Not even we can attend all the rose guzzling, booty shaking, benjamin flinging fetes this guy goes to) captures all of them...

He's even made sure to get snaps of all the celebs he's met out here in the Hamptons. But more importantly than the Hollywood royalty Dr. Shawn Sadri is hob-nobing with for the cameras, is what he's wearing while doing it. We're not quite sure when he finds time in between the cosmetic dentistry and all that fist pumping at Day & Night to hit the gym, but he certainly does and he certainly makes sure to show it off. Low slung bathing suits, barely button shirts, and v-necks make up a big portion of the good doc's wardrobe. But it's his penchant for white jackets and Hermes belts that have us guessing where he'll be spending the off season this winter- booked your plane tickets to Miami yet Shawn? We're sure there's some folks who could use some help flossing down there too. 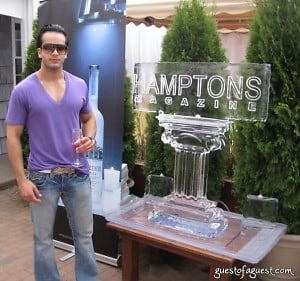 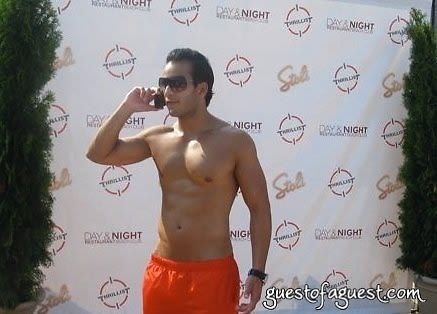 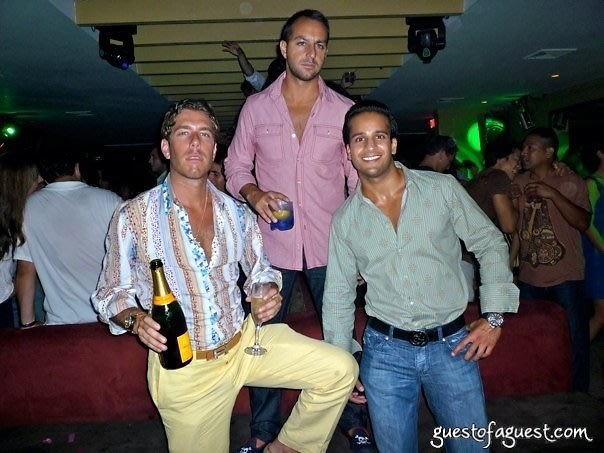 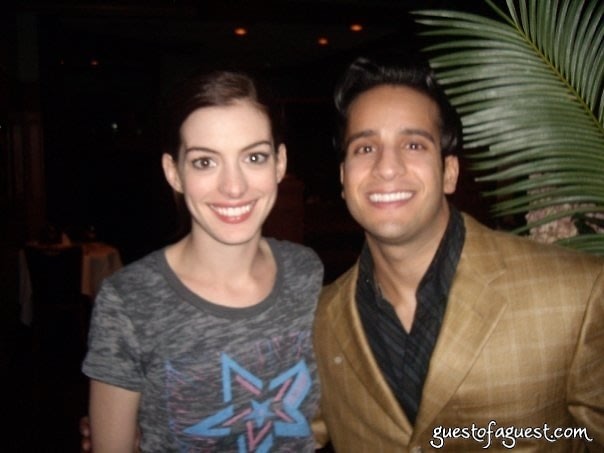 Taken from the "Me and Friends" album, Anne Hathaway and Shawn party it up 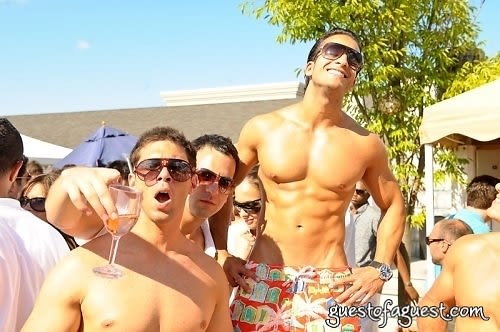 A glass of rose in it's natural habitat 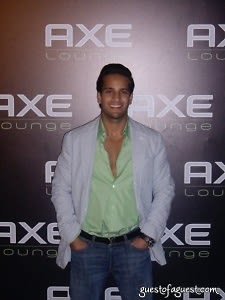 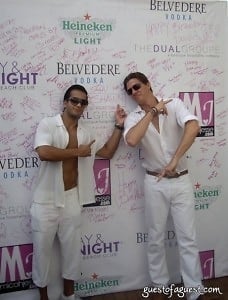 Dr. Shawn Sadri at one of his other stromping grounds, AXE Lounge, and with one of the Koch bros showing off his penmanship at Day & Night.. 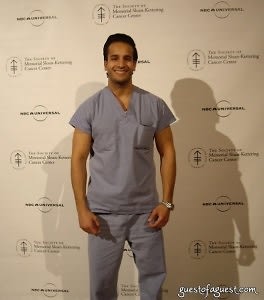 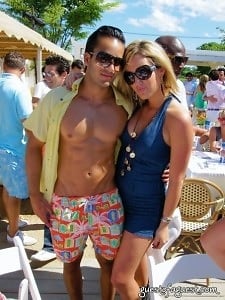 All work and no play makes Shawn a very dull boy, so he makes sure to ditch the scrubs for some more tropical flavor 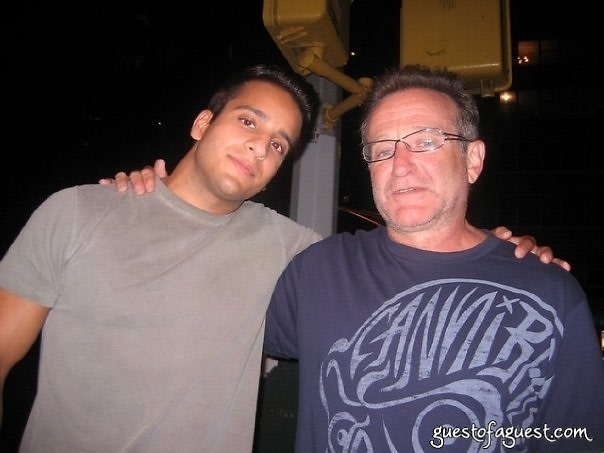 Another classic from the "Me and Friends" album, Shawn and Robin Williams, both casual in basic tees