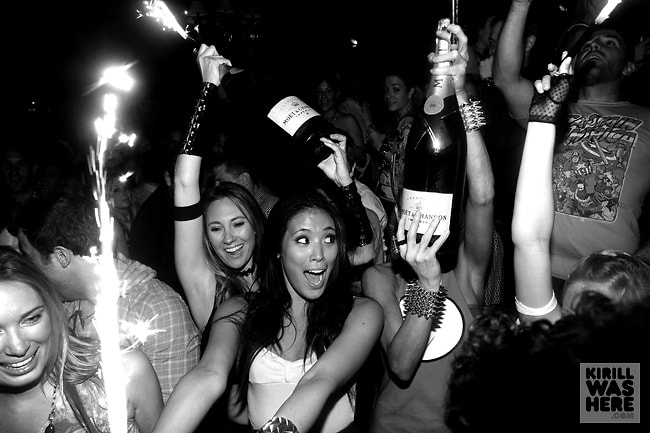 Restaurants and nightclubs changing hands is all too common out east, but the announcement of Lily Pond now being SL East this summer definitely caught our attention. GofG was able to speak to SL East's Director of Operations, Danny Volk, to find out what exactly has been changed since the venue's days as Lily Pond, what the crowd can expect from SL East, and some of his favorite Hamptons spots!

How does the atmosphere at SL East compare to SL in New York?

DV: With SL East, we tried to create an atmosphere that mirrors the atmosphere of SL in New York City. However, going into the opening of SL East, we knew there would definitely be some differences; mainly the size of the room is larger than SL in New York City, and we have an outdoor patio at SL East. Something that helps create a similar atmosphere to SL in New York City is the list of DJs we have been rotating, which include Jesse Marco, Ruckus, Chachi, The Chainsmokers, and several other DJs that you could typically find at SL on any given night in New York City. All of our DJs are high energy, open format DJs, that can easily and skillfully switch between several genres, which we find caters to our demographic, which may not be into hearing one specific type of music for an entire night. 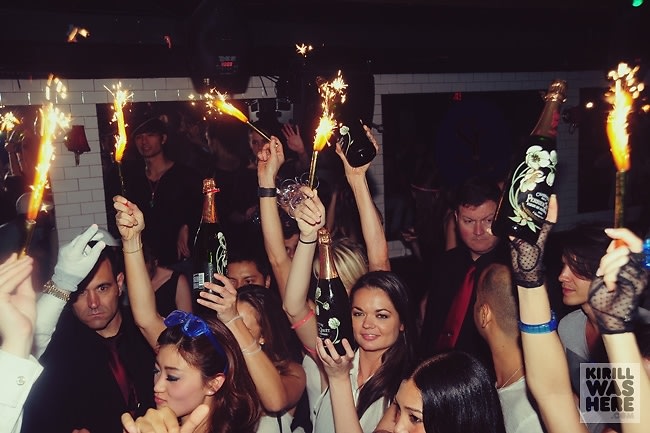 Can you tell us about the decision making process on the design set up?

DV: When we originally discussed the layout of the room, we decided to remove the couches that had previously been in the space, and replace them with a long center platform that would allow for additional seating and dancing. By adding a couple of additional tables on each side of the platform, we now have tables that face each other, which helps to heighten the energy level in the room, and allows those tables to interact easily.

What kind of crowd are you anticipating this summer and how you plan to stand out amongst the other clubs out east?

DV: We certainly hope to see the same familiar faces that frequent SL on a nightly basis in New York City, but we also hope to capture a new crowd that we can turn into SL regulars after they see what kind of service and hospitality we provide. When somebody makes a reservation for SL East on a Saturday night, we want to make sure that from the minute they arrive to the club to the minute they leave the club at the end of the night, that they are thoroughly taken care of. We understand that going out in the Hamptons is different than going out in New York City. 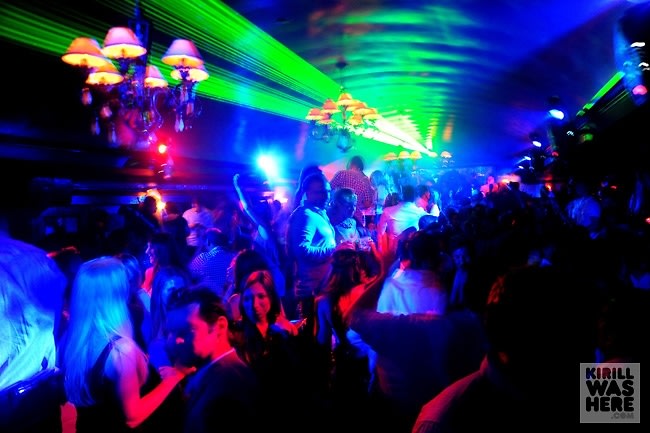 What are some of your favorite things about the Hamptons?

DV: Everyone is a bit more relaxed out in the Hamptons, and there is more time to hang out and entertain during the day. It¹s fun to see the usual faces we see at our properties in New York City, whether it¹s out at a barbeque, a store, the beach or at a restaurant before heading to the club.

And your favorite Hamptons spots?

DV: As for my favorite places: Nobu, Bobby Vans, Lacoste store and driving out to Sunset Beach.

[All Photos via Kirill Was Here]