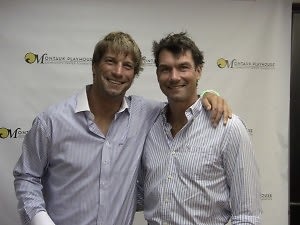 On Saturday the Montauk Playhouse hosted their sixth annual gala, this year titled "The Diamond In The Rough Gala," to raise money for the expansion of the playhouse itself. The community organization is in the early stages of adding a 299 seat theater and aquatic center to make the space a true family destination for Montauk residents. Comedian Richard Kind hosted the event and provided the laughs and set the mood for an enjoyable evening. Actors, such as Charlie and Jerry O'Connell, came out to show their support as well.

Successful" would be considered an understatement as all of the tickets to the Gala were sold out; 400+ in fact.  The event was held at the actual Montauk Playhouse Community Center as opposed to previous years when the Montauk Lake Club had been the venue. 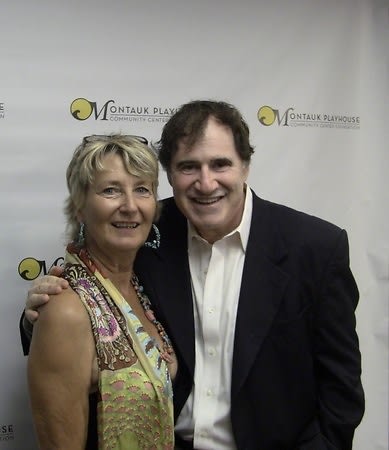 The delicious food, catered by prestigious Long Island event company RCano, was served family style to add to the wholesome charm and feel of what the Playhouse wants Montauk to embody.

Notable honorees included Joan Lycke, for her years of service as President of the Playhouse, Kevin and Maureen Sullivan for their continuing work with children's philanthropy, and the Kalimnios Family for their years of hosting the Harbor Lights Gala at the Montauk Lake Club.

With music supplied by Bastards of Boom and Celtic Cross, plus wine sponsored by Stonecrop, party guests were able to let their hair down and enjoy the event with family and friends. 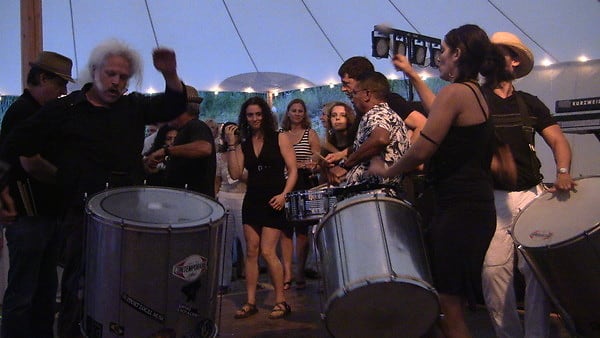 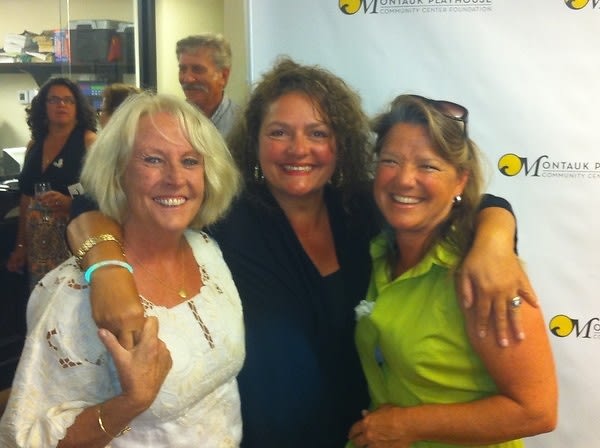 If you wanted to come to the Gala but couldn't, fear not!  You can still show your Montauk support and make an additional pledge to the foundation by emailing admin@montaukplayhouse.org.

[All Photos via East Hampton Patch]