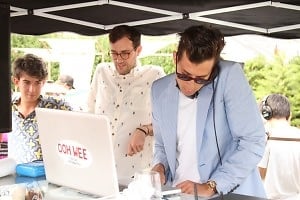 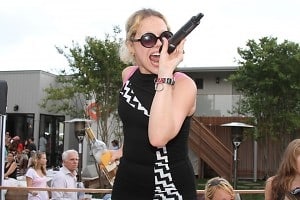 Fresh from the Olympics, Mark Ronson jetted out to the Hamptons in a crisp pinstriped suit to spin at The Hamptons' favorite new poolside hangout, the Montauk Beach House. Joined by MNDR, who was armed with a microphone, the duo got seriously lucky with the weather situation, because it was absolutely storming an hour before they made an appearance. 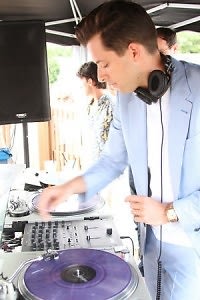 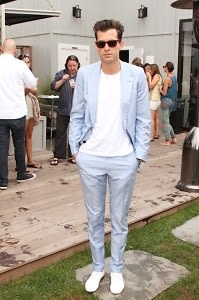 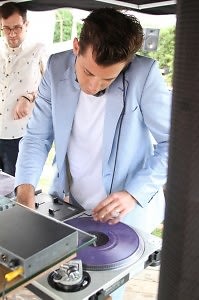 Regardless of the weather beforehand, the skies cleared, and the sun came out along with the partiers. The MBH were confident that the rain wouldn't affect their weekend plans, even letting Steve Lewis know that they didn't even have an alternate plan in case of torrential downpours. Yet another reason why this place is rad, they play by their own rules! 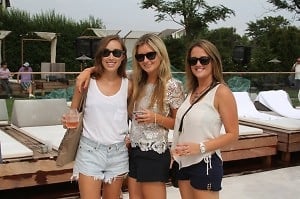 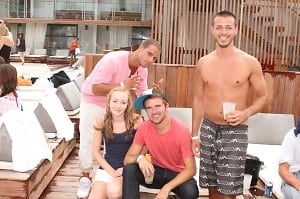 The MBH continues to draw a great crowd, that's not quite as hipster as most other Montauk hot spots. And even though they've barely been open for a month, the MBH seems to be proving their staying power. Stop by over the next few weekends to make the most of what's left of the summer, and experience some of the best music west of NYC. 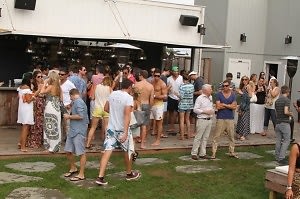 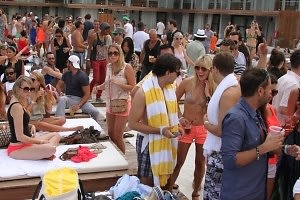 [All photos via Kathleen Doran]