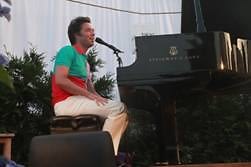 On July 17th, Sole East in Montauk was home to singer/songwriter Rufus Wainwright as he serenaded an intimate group of guests at an invite-only concert.

Presented by Bing's Summer of Music, Wainwright played a 90-minute set for the small audience outside the doors of the resorts EDITION store. Wainwright is no stranger to the Hamptons these days as he just recently bought a "60's Surf Shack" in Montauk and is excited to revel in the "laid back vibe" it has to offer. 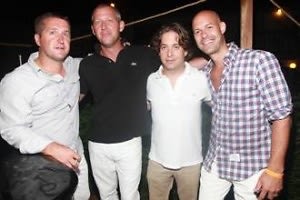 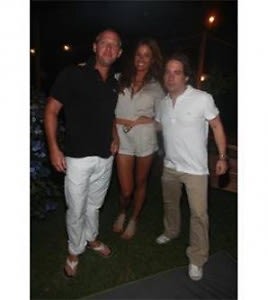 The concert series has been a huge success so far, with Bing garnering some great musicians to perform at the low-key Montauk venue. Pete Yorn launched the series on July 4th weekend, which was attended by a variety of celebs who called the Hamptons home for the holiday weekend. Attendance at Wainwright's concert included the likes of Kelly Bensimon of The Real Housewives of New York, Bing's Chief Marketing Officer Eric Hadley, and producer Charlie Walk, among other Hamptons in-the-knows.  The overall result? A laid-back alternative to the usually hectic Saturday nights in the Hamptons.