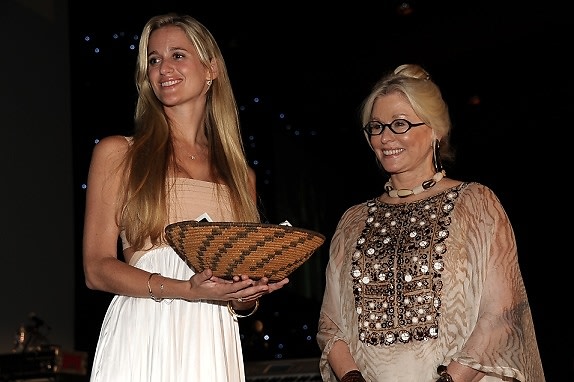 Over the weekend in the Hamptons, Roberta Flack, Russell Simmons, Donna Karan, and the Ross family celebrated at the ninth annual Live @Club Starlight Ball, Tinsley Mortimer showed off her new book at C.Wonder in Southampton, and Michelle Farmer opened Collaborate in Bridgehampton. 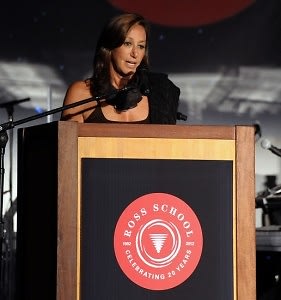 Other details: This past Saturday night, Ross School marked its 20th anniversary with their ninth annual Live @Club Starlight benefit. Cocktails and hor d'oeuvres were served while attendees placed bids on an array of fabulous items offered at the silent auction. Later in the eventing, guests dined and honored Ross School founder Courtney Ross, before the live auction commenced. The gala concluded with a fantastic performance by the legendary Roberta Flack. All proceeds from the event will go towards the Steven J. Ross Scholarship Fund, a program which enables over 40 percent of Ross School's student body to receive financial assistance. 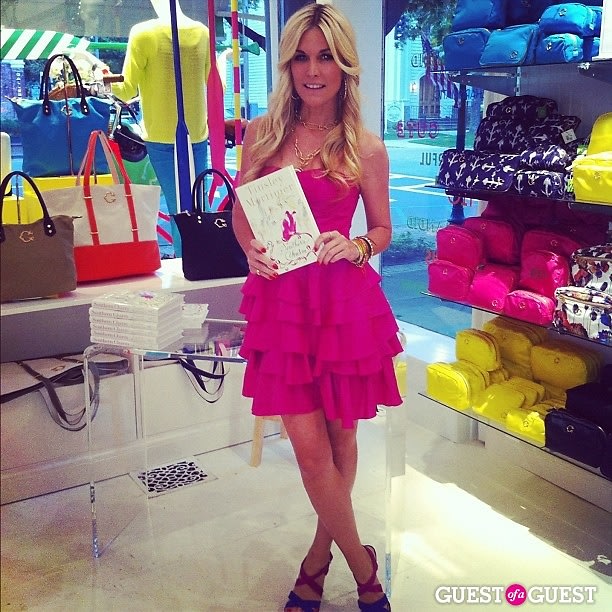 Other details: It was a sugary sweet time at Tinsley Mortimer's book signing event at C Wonder for her novel, Southern Charm. Guests sipped on lemonade in the bright boutique, while snacking on gumballs and pixie sticks. Tinsley was played the part of a Southern Belle in her hot pink dress, attracting more attention than all of the gem toned merchandise scattered around the store.

Where: Everything But Water, East Hampton

Who was there: Kelly Killoren Bensimon hosted the swimwear store's East Hampton debut on Saturday. 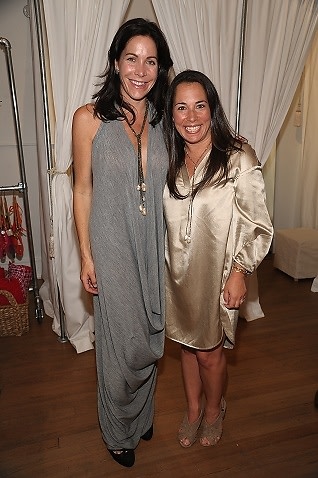 Who was there: Guests included Samantha Yanks, Shamin Abas, Michelle Farmer, Peter Farmer, Lauren Gabrielson, Suzzanne Whitmore, and Karina Lopez, among many others.

Other details: Following a successful first season in Palm Beach, Florida, Michelle Farmer Collaborate has opened a second location in the heart of Bridgehampton. The innovative concept offers a platform for up-and-coming, resort-wear fashion and accessories designers.