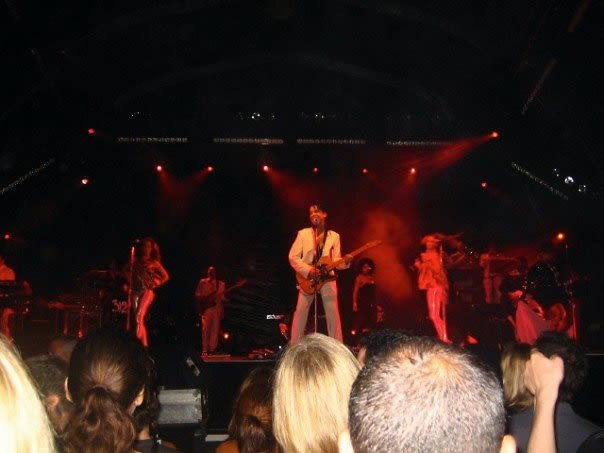 This Saturday we attended the Prince Concert at the Ross school in East Hampton. It's part of the "Hampton Social Concert Series"

So is seeing Prince REALLY worth the cost of the tickets (10k)!? 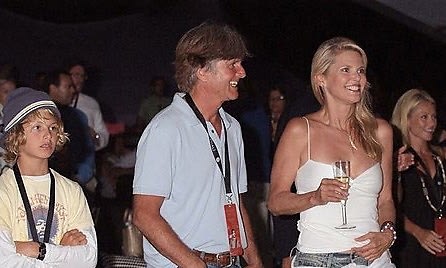 By the way how cool does Jack Brinkley look? The kid is in his prime awkward stage and yet he pulls off looking remarkably charming even behind a brace-face: 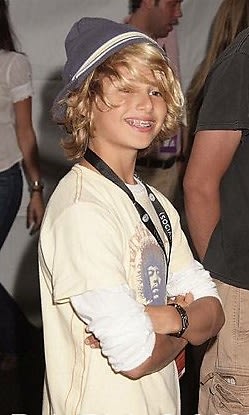