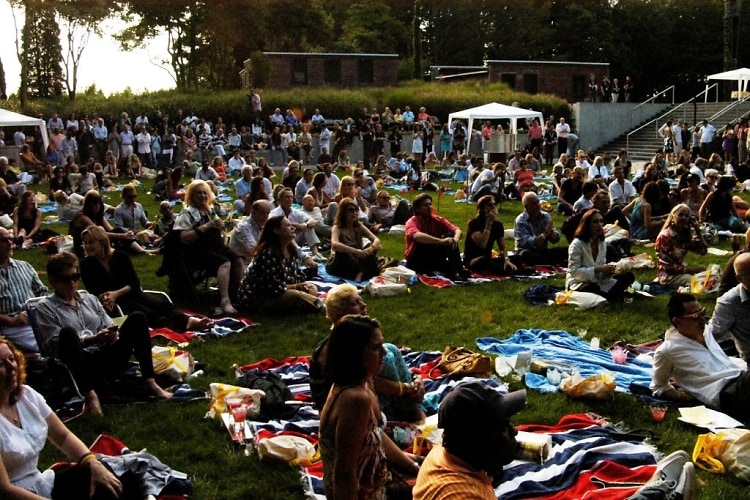 Elton John refers to Rufus Wainwright (best known as the voice behind the soundtracks of “Moulin Rouge” and “Shrek”) as "the greatest songwriter on the planet" but his unique orchestral pop music has reached far beyond film soundtracks. Last Saturday, the artist performed at the Robert Wilson Watermill Center for "The Last Song of Summer" concert, along with Jörn Weisbordt, Daniel Knox, and Jessye Norman.