[All photos by JONATHON ZIEGLER and PATRICK MCMULLAN for PMc]

Only the elite and New York's Governor David Patterson partied well into the wee hours of Sunday morning at the "After Ten" party held at the Parrish Art Museum in Southampton. With a guest list of 500, these glamorous Hamptonites sipped on cocktails and tore up the dance floor to the wild tunes of Peter Duchin and the Peter Duchin Orchestra. What a crazy night. And of course, the night was anything but free. Ticket prices ranged between $150 to an outrageous $50,000. We hope the folks in Albany are doing their jobs just like Gov. Patterson. Guests included Kelsey Grammer, Camille Grammer, Debbie Bancroft, Sylvester Miniter, Terrie Sultan, and others. 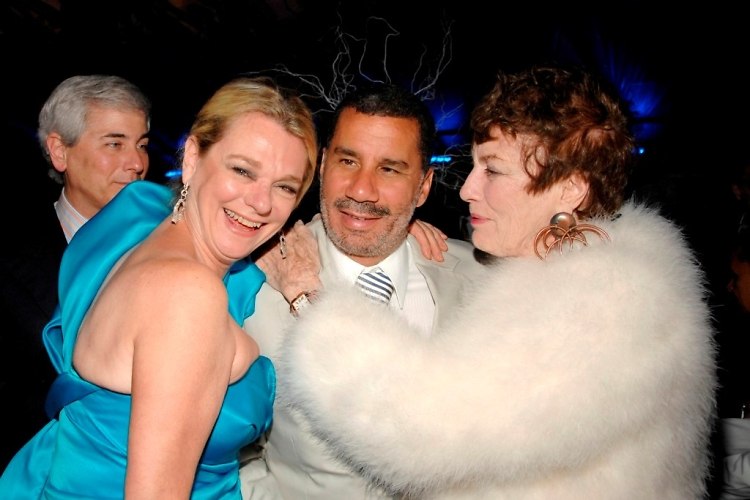 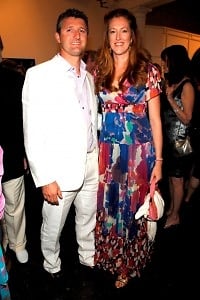 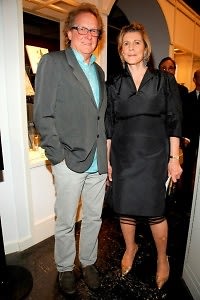 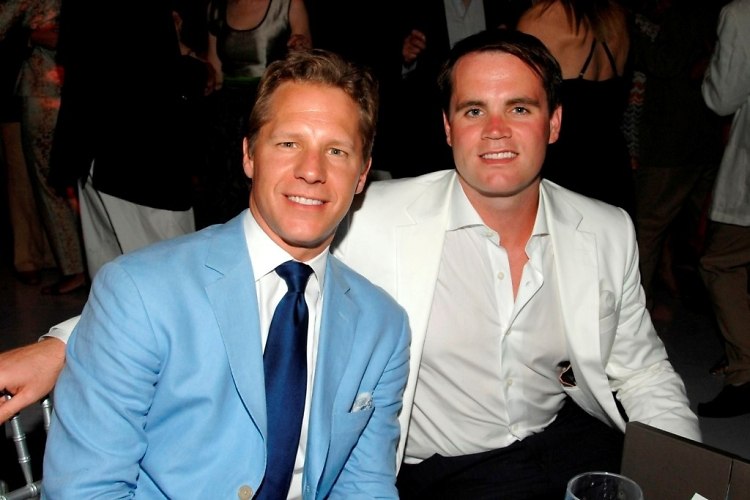 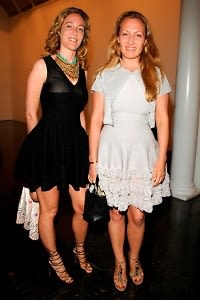 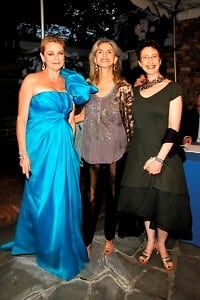 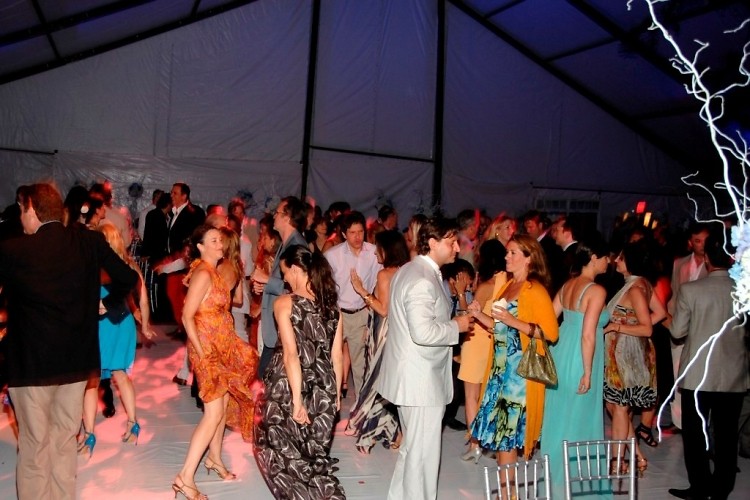 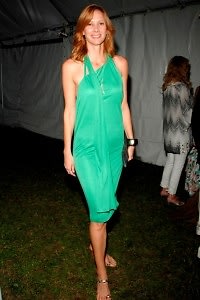 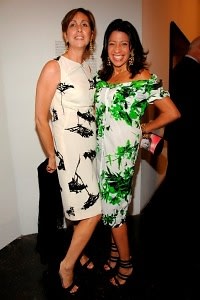 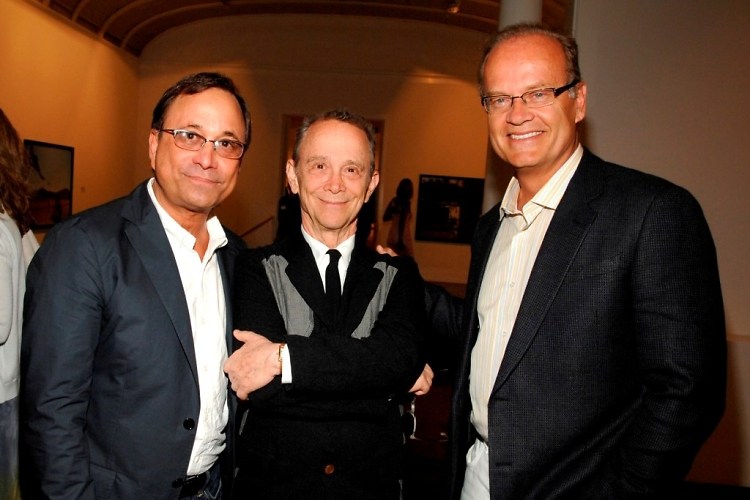 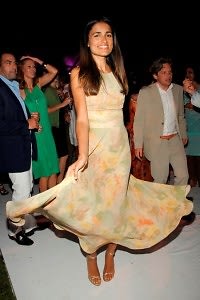 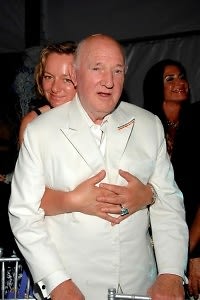 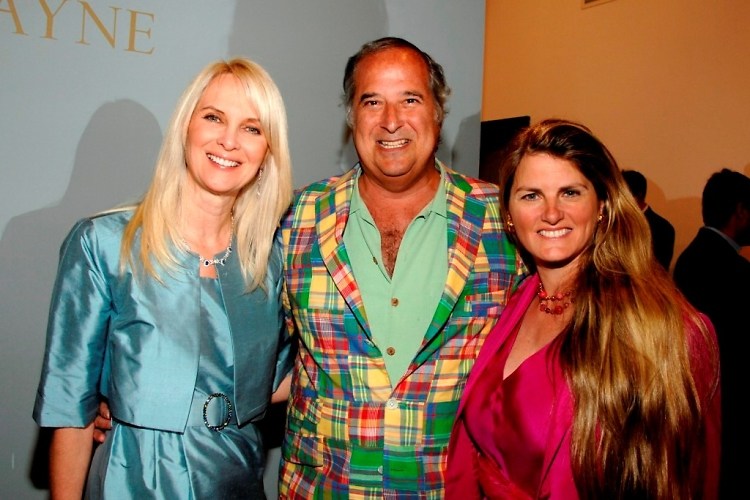