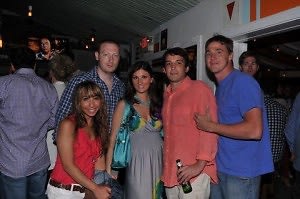 The Hampton's Free Ride boys did it again: they showed East Hampton how to have a good time at their summer launch party. And it was mostly for free, but of course! Located right in the middle of East Hampton town in the cozy Blue Parrot restaurant, you could hear the party long before you even approached it. Co-founders James Mirras and Alex Esposito were on hand to make sure the festivities didn't get too out of control. 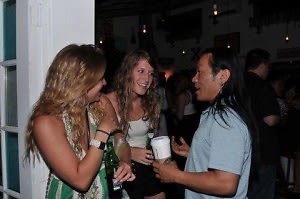 All night free Heinekens were sipped, appetizers were tasted and good times were obviously had. With sponsors that included Kanh Sports, Vita Coco, MyGofer.com, Flywheel Sports, OPI Nailpolish the giveaways were endless and the raffle was seriously rewarding. One lucky party-goer went home with a new bike, while another won an entire case of Vita Coco. Gift certificates to Trina Turk and Lily Pulitzer were also raffled off.

Joe Van Asco contributed to the chill vibes of the evening with acoustic jam sessions, and while he took a break from the guitar the DJs kept the music spinning. 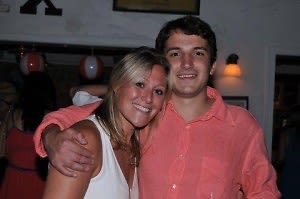 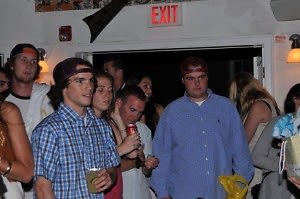 The Hamptons Free Ride electric cars introduced a new route to Montauk this summer, in addition to the East Hampton route they began last year. And who knows, maybe we can look forward to the Free Ride boys hooking up other towns in the surrounding areas with their freebies and free rides! 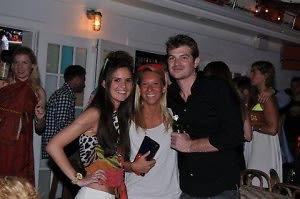 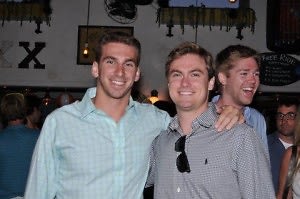