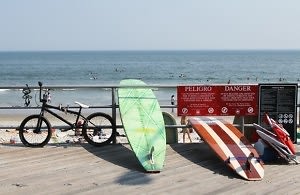 While we may be complaining that Montauk has been taken over by more Hampsters than we can count, it seems that the real 'Hipster Hamptons' exists a mere 115 miles West of The Surf Lodge. And just what place could be more hipster than a place that posts "No Fedora" signs? Rockaway Beach!  While the area has been in varying states of decline for years, it seems this stretch of beach in the Queens has been recognized as a hot summer spot for hipsters.

The first sign of hipster pilgrimage can be seen via public transportation. Take, for example, the A train on a recent sunny weekend, according to am New York. The train was stuffed with tatooed, mustachioed and bearded individuals lugging surfboards, donning wayfarers and basically doing all things that would classify them as a hipster. There is also "Rockabus," which shuttles hipsters from NYC to Rockaway Beach for $18 round trip on repurposed school buses. 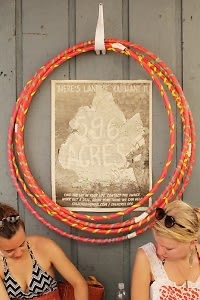 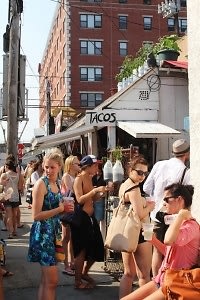 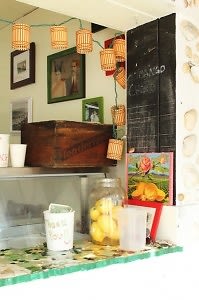 It seems that there are clear reasons behind why hipsters have been flocking to this beach spot. Reason number one is that surfing became legal in 2009 here, offering surfers a spot to catch waves not far from their NYC haunts. The second reason is the sweet foodie options available on the boardwalk. Rockaway Taco has been garnering most of the attention from foodies, but also located close by are Caracas Arepa Bar, Babycakes, Motorboat & the Big Banana, Ode to the Elephants, Steve's Ice Cream, Veggie Island, The Commodore East and Rippers. 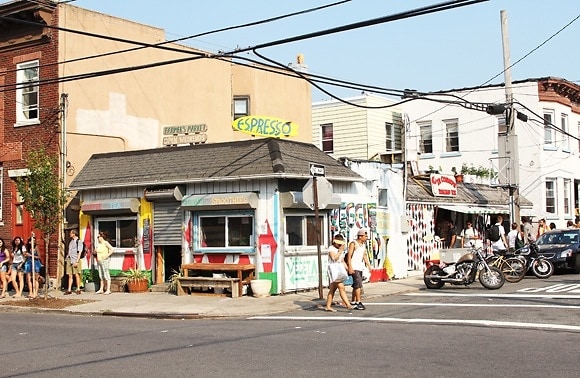 So if you feel like Montauk is becoming too mainstream, or if you want to escape the city with less of a commute, it seems the hipsterization of Rockaway Beach may prove to be a positive addition to your summer life.