[Marchers at London Pride 2009. All photos by Getty.] There was a different kind of celebration across the pond on Saturday as members of London's gay community took part in the city's annual Pride march. Much like NYC's Pride parade last month, spectators were dazzled by flamboyant costumes and colorful characters as marchers danced, sang, and just had a good time along the parade route from Oxford Street to Trafalgar Square. And what's a parade without politics? Sarah Brown, wife of Prime Minister Gordon Brown, also joined in the festivities by marching with the parade's first group. 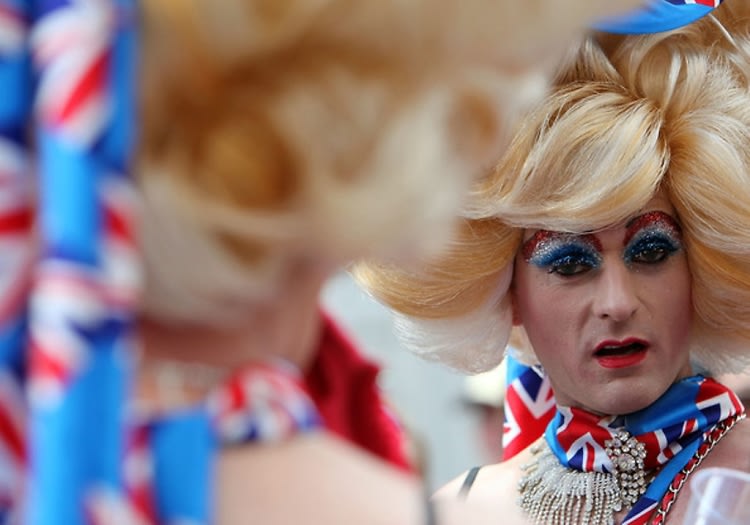 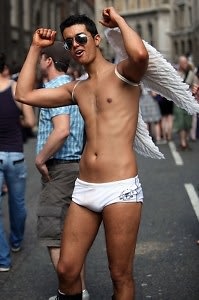 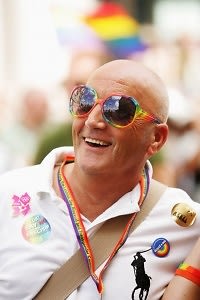 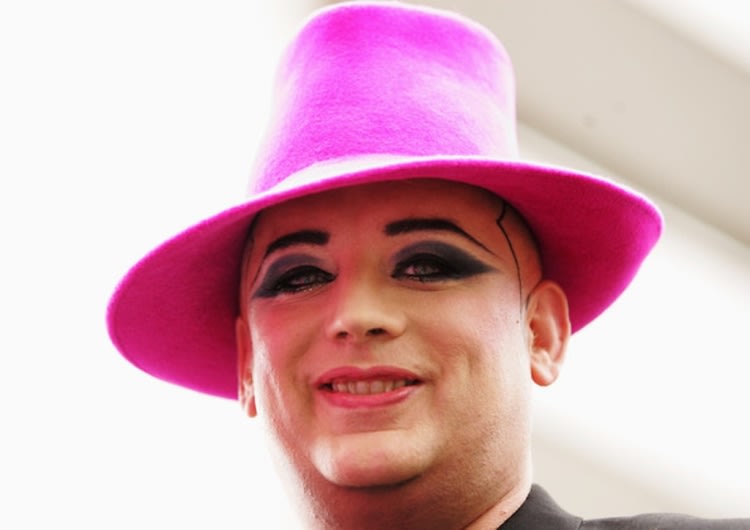 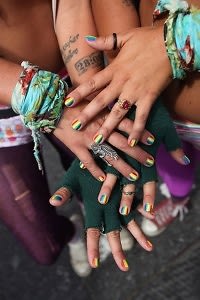 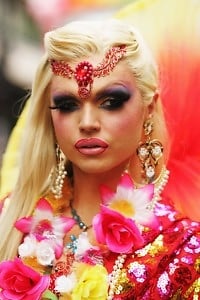 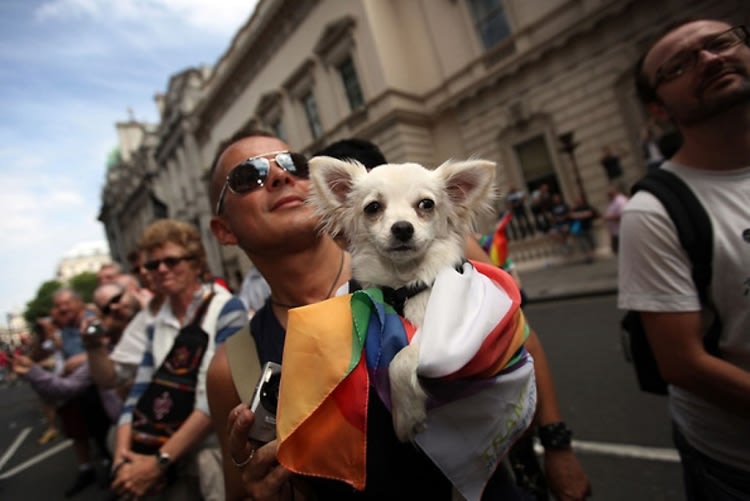 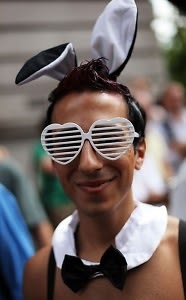 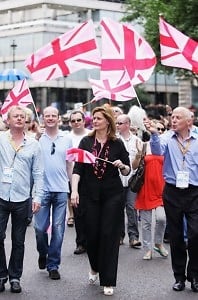 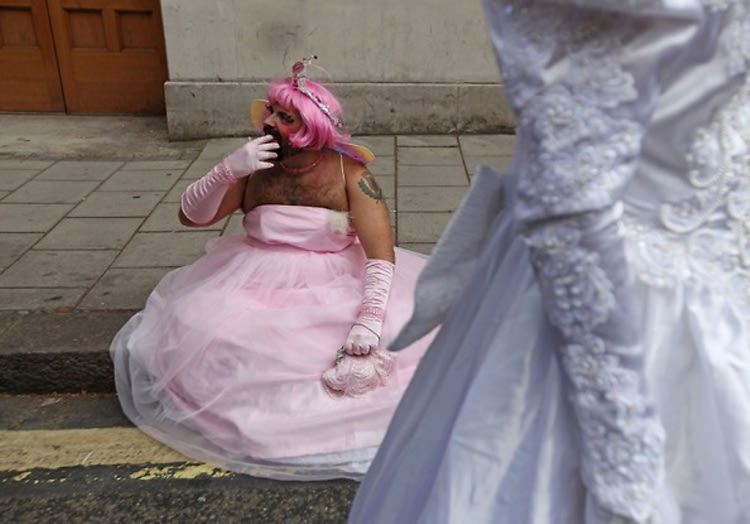 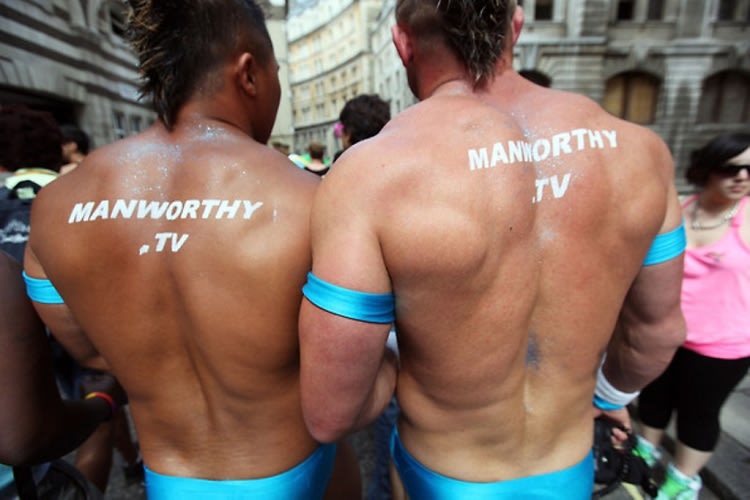 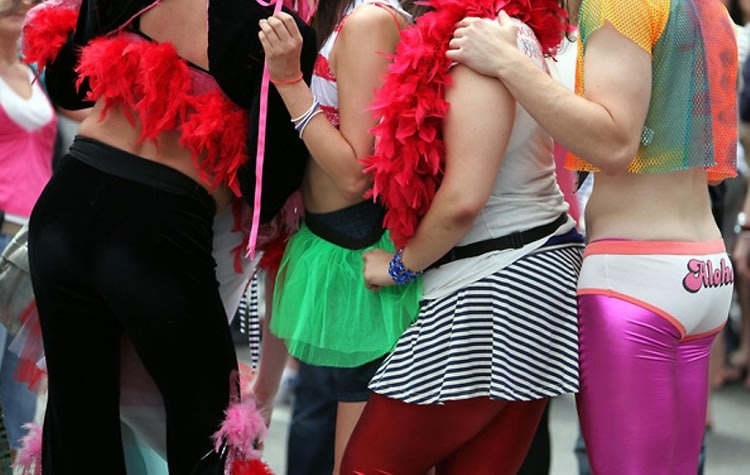 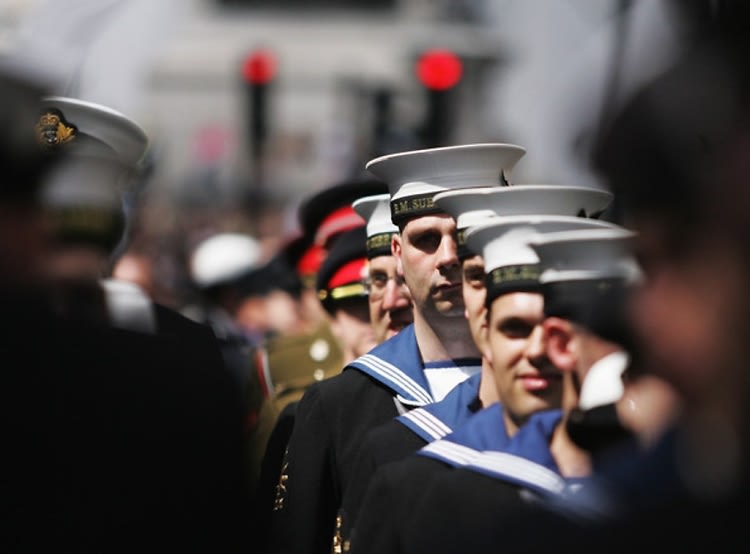 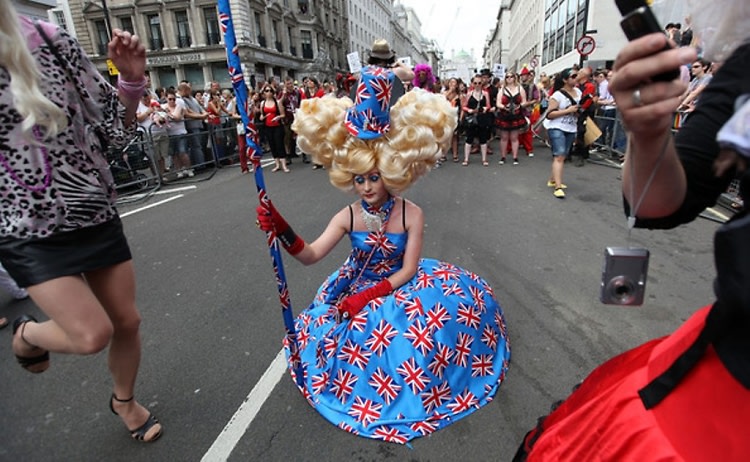 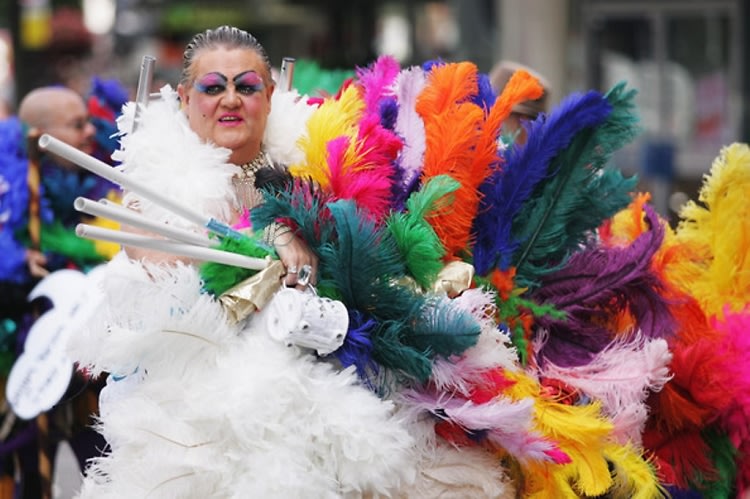