In addition to the country-specific houses established across London to bolster National Olympic Committees and patriotic sentiments, pop-up sports bars from House of Nations were created to serve as the unofficial Team Great Britain fan headquarters and hosts fans from all over the world. Both venues are open to the public and admission is free. 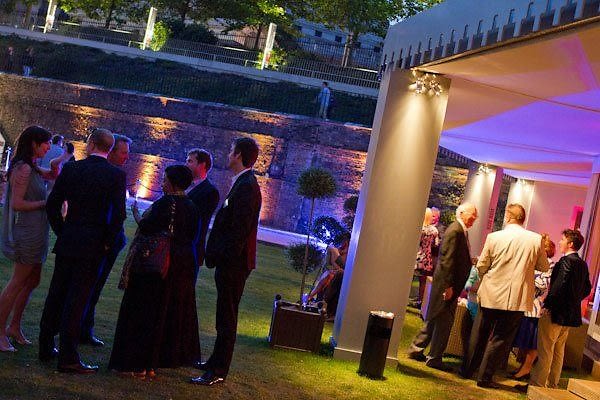 An impressive structure, especially for a temporary installation, House of Nations Tower of London is set in a marquee in the moat of the Tower of London. (The venue is a logistical triumph; even the trucks to replenish stock have to be craned into the moat on a daily basis.) More of a day drinking spot, the marquee has plenty of indoor and outdoor space as well as a chilled out VIP area. Lunch hour has been a preferred time for Londoners to relax and watch Olympic action on the many large screens, and enjoy a Pimms on tap. 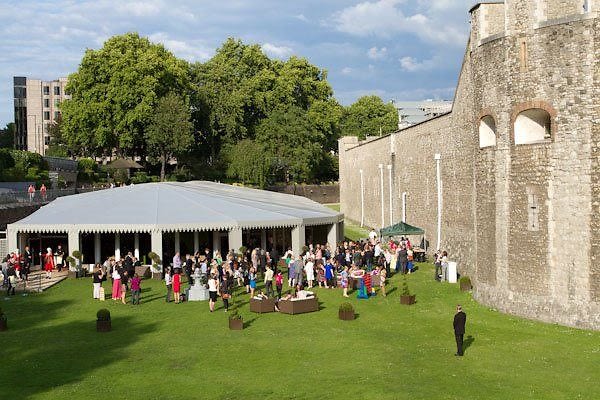 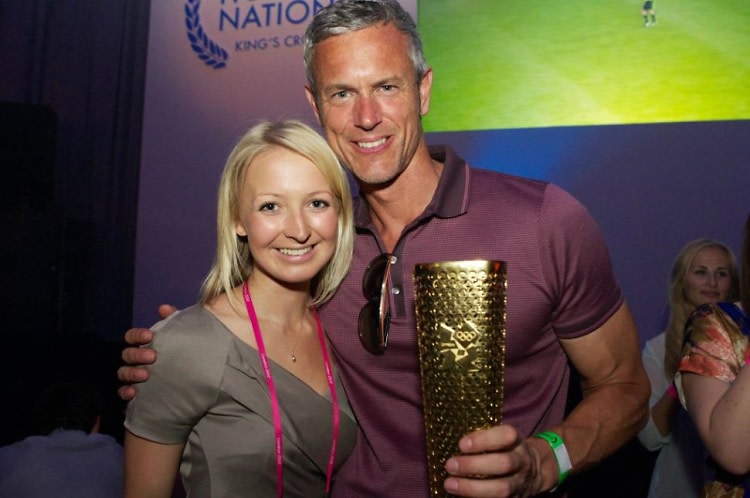 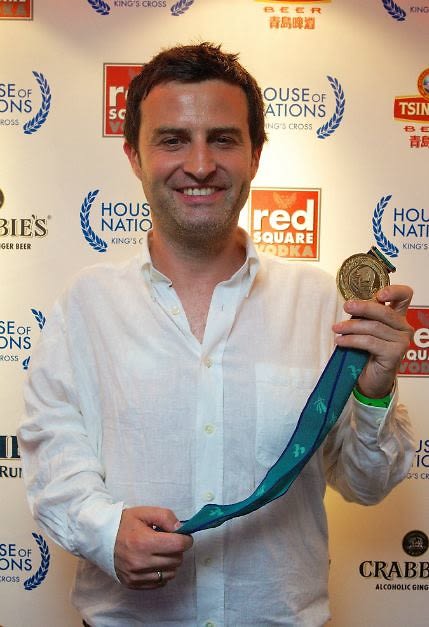 The vibe at Kings Cross is quite different. More of a frat-disco sports bar and late-night venue, its proximity to the Javelin, the seven minute express train out to Olympic Park, makes it appealing to exuberant fans from all nations (as does its incredibly cheap happy hour specials and beer pong tables). When the DJs start spinning around 10pm, revelers clad in their countries' respective flags/colors and hit the dance floor. House of London Kings Cross is a great option for visitors to enjoy a little late night dancing and take a cheeky photo with the official Olympic torch. 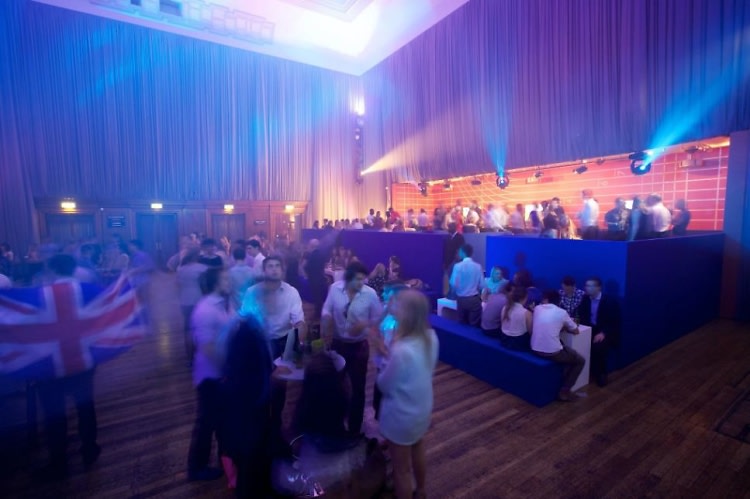 Both House of Nations locations will be operating through the end of the games and will hold special parties for the Closing Ceremony.

[All photos via House of Nations and via]