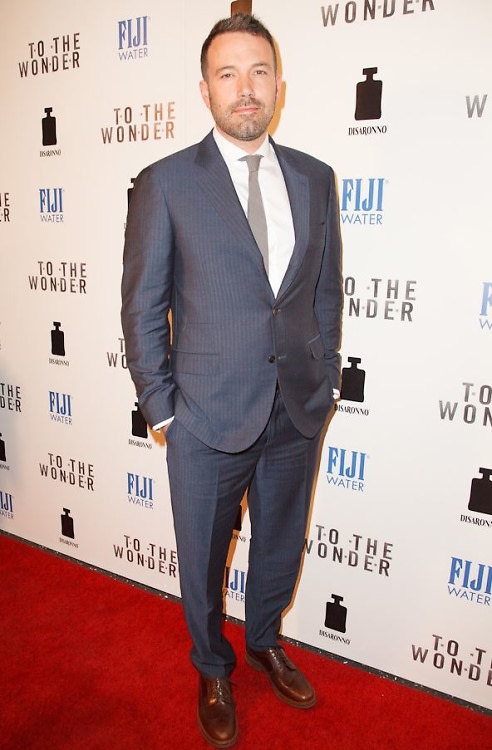 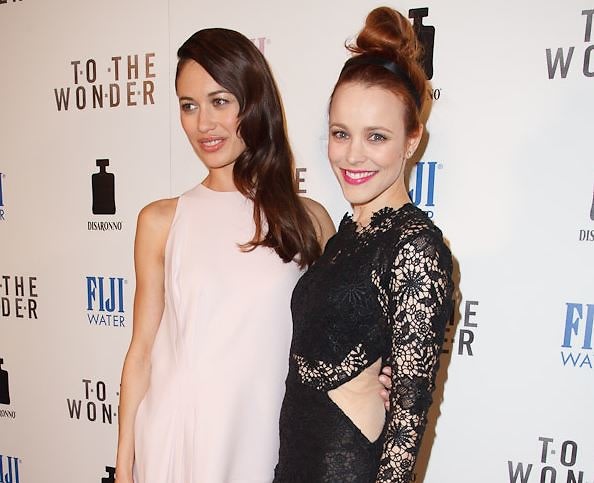 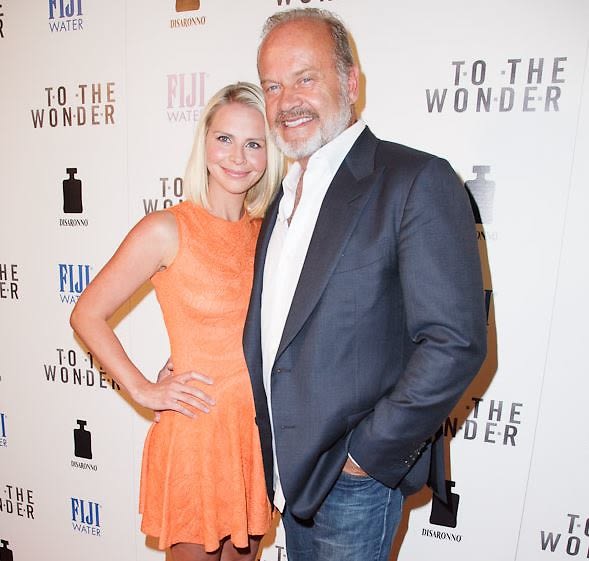 Go HERE for more photos by Alex Plank and tag yourself and your friends!

The stars aligned on the red carpet last night for the Los Angeles premiere of Magnolia Pictures' To The Wonder, hosted by Disaronno and FIJI Water. Ben Affleck, Rachel McAdams, Olga Kurylenko and other stars of the film written and directed by Terrence Malick hit the red carpet for the screening at the Pacific Design Center where they were joined by a slew of other notables. Roger Ebert's review of the film was his last, published just two days before his death last week wherein he rated the romantic drama three and a half out of four stars. To the Wonder doesn't land in theaters until Friday, so check out the slideshow to see our photos from last night's premiere in the meantime. More>>