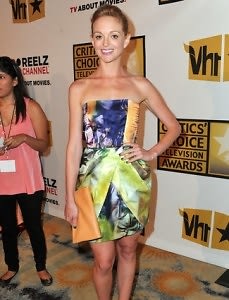 Last night marked the taping of the first (annual?) Critics' Choice Television Awards. And while you might think that the Emmys and Golden Globes already fill our complete need for awards shows that totally and unapologetically ignore the actual best shows on television, I for one am never upset when celebrities have another chance to dress up, giving me another chance to make fun of them for dressing up.

So without further ado, let's take a look at what our country's second-most rich and famous actors (this is TV, after all) wear to a Monday-afternoon awards show and free buffet: 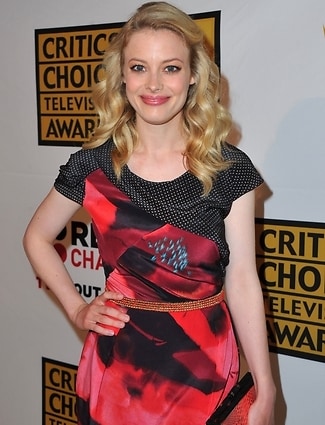 Critics seemed split on this piece of abstract art worn by "Community" star Gillian Jacobs, which she made herself. Actually, I have no idea whether that's true or not, but it would really explain a lot, wouldn't it? Including why my dining room tablecloth is all cut up. 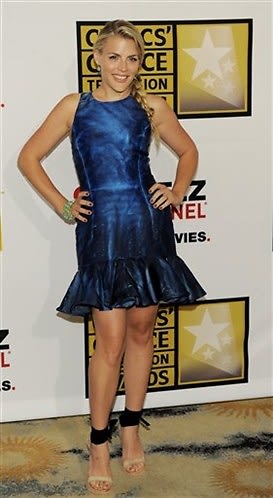 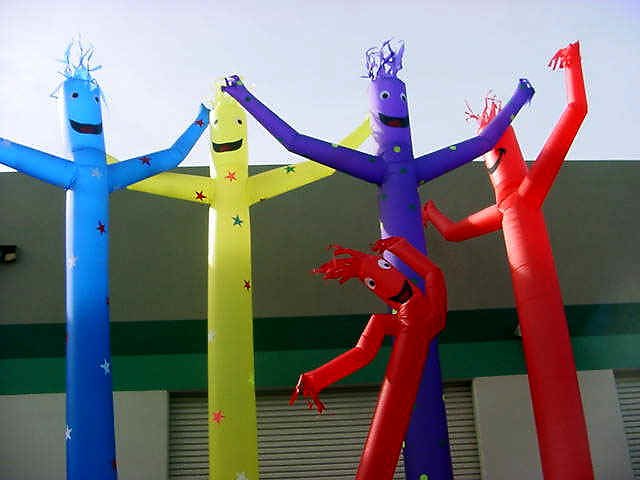 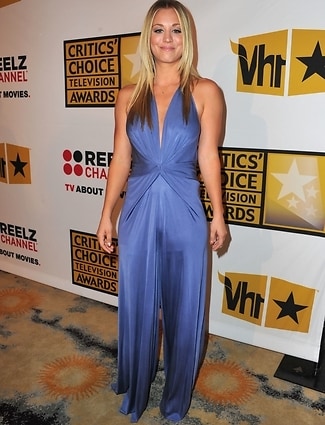 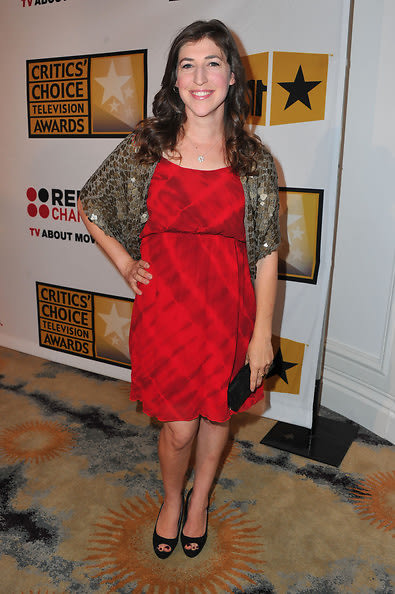 I have nothing bad to say about Mayim Bialik. That's Blossom you're talking about. Do you think Joey Lawrence is secretly bitter that Mayim can still get invited to these things and he can't? 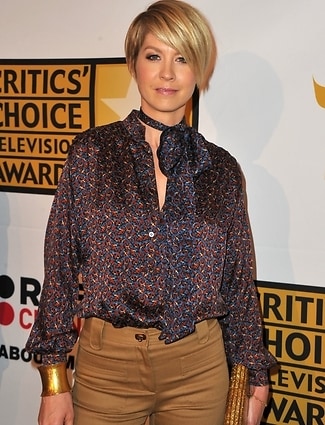 The way Jenna Elfman has been showing up to these events lately, you'd almost think she was still working in television. However, a quick IMDB search clears that up. Maybe it's because of this outfit. If Greyhound Buses had the equivalent of flight attendants, they would dress like this. 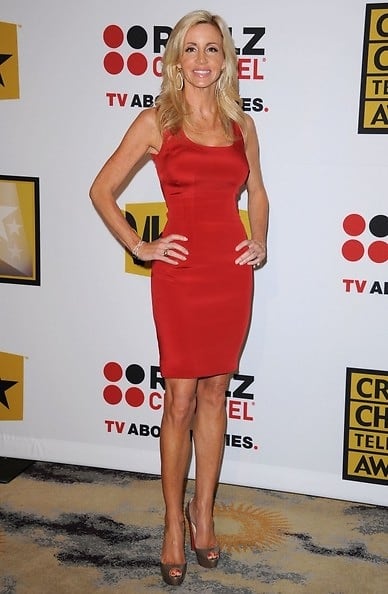 Looking good, Camille Grammer!! Who knew the secret to staying young was "divorce yourself completely from reality and be the craziest bitch in the known universe?" 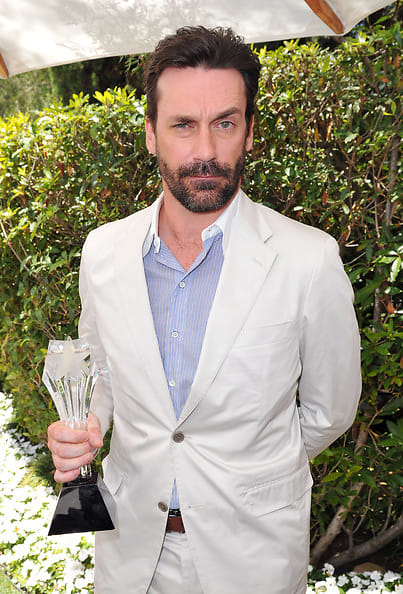 Like everyone else on God's green Earth, I love Jon Hamm, without reservation. So I hope he doesn't take it the wrong way when I say that the way he's dressed here, someone should really go check his apartment. If there aren't two sliced-up Cuban drug runners and a bloody chainsaw, then I owe someone ten bucks.