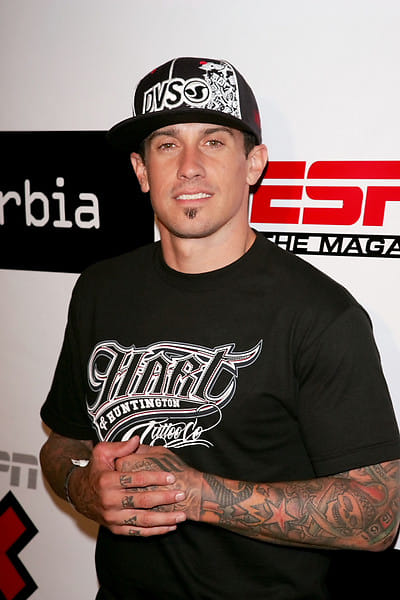 As I sat in a bar last night, no choice but to watch the 2011 X Games, I found myself thinking about just why I feel so negatively towards the whole "extreme sports" thing. It's not that I can't appreciate a death-defying bike stunt; when the guys were actually launching themselves off 25-foot ramps, I was adequately entertained.

No, I think my discontent was given from when I realized that every single one of these "extreme athletes," whose adrenaline addiction and independent streak supposedly placed them very much outside of conformist society, all dressed and looked exactly like Vanilla Ice. Yeah, I think that was probably it for me.

Not to be blunt, but what the f%#@ is Xtreme Sports style all about? It's as if a trailer park and a housing project had a baby in a tattoo parlor. Because they don't tend to believe in long pants, most of these fellows end up looking like gigantic 13-year olds in their oversized t-shirts, surf shorts, and unbent hats. But don't take my word for it, just go to any large bar in Orange County, which is sure to have at least a contingent of these winning individuals. Just look in the parking lot for jacked-up pickup trucks with energy drink stickers on the back, you can't miss it. Or, if you need a quick refresher, I submit the following movie scene, which is dead-on. 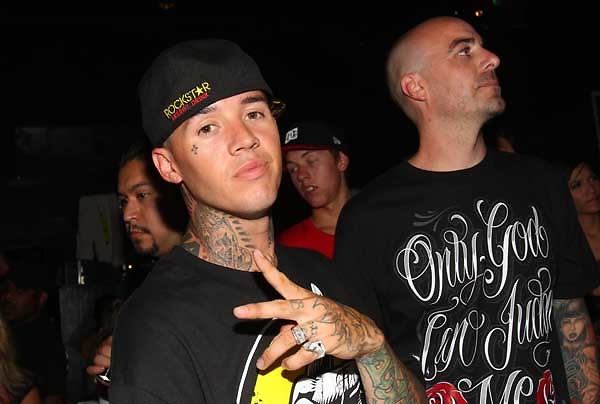 And while we're on that particular topic, what possesses a grown man to develop such a fondness for one or another energy drink that they voluntarily advertise it on their vehicle or person? I mean, look, if you're an actual "athlete" with a sponsorship deal, that makes sense to me; I'd wear a Summer's Eve Douche hat around if they paid me. But if you're just some dipshit at Hermosa Beach Sharkeez passing the time until your next overdose, I can't fathom having that intense of a loyalty to a particular brand of caffeine water. Call me crazy. 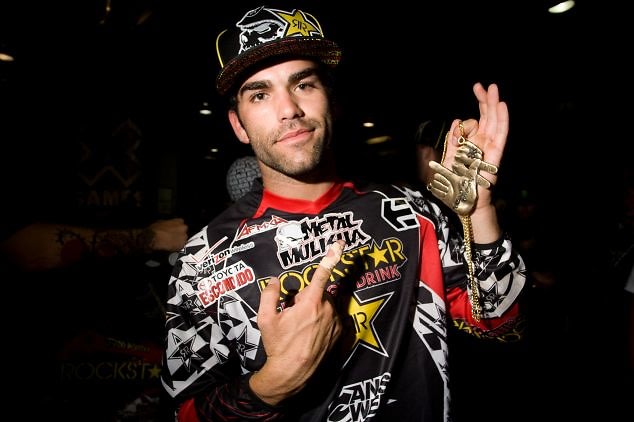 So yeah, I'm not really feeling the X-Games, as such. And I don't blame the actual athletes, I suppose: they're really good at what they do, and even if it's not my thing, I recognize the skill level and the fearlessness. But I'm afraid I can just never take the endeavor as a whole seriously until they drop the whole "eXtreme" thing. There's 25 other letters in the alphabet, fellas.

[photos via and via]