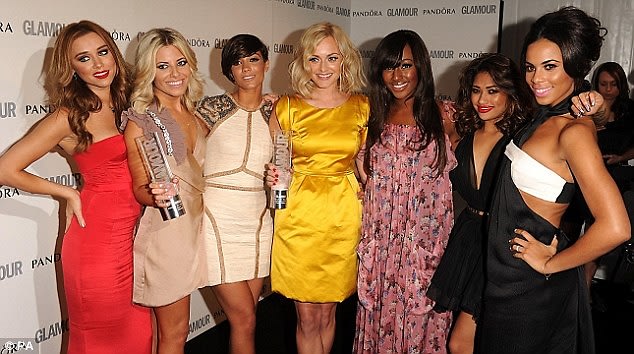 The 2011 Glamour Women Of The Year Awards took place yesterday in London, and based on the "star" power, one of the prerequisites to being a Woman Of The Year seems to be that you can't be anyone that anybody's ever heard of. And while that can be understandably frustrating for our nominees, it seems that their solution involved several unforgivable capital crimes against fashion. Where's Kim Kardashian when you need her? What's that? She was there? Uh oh. 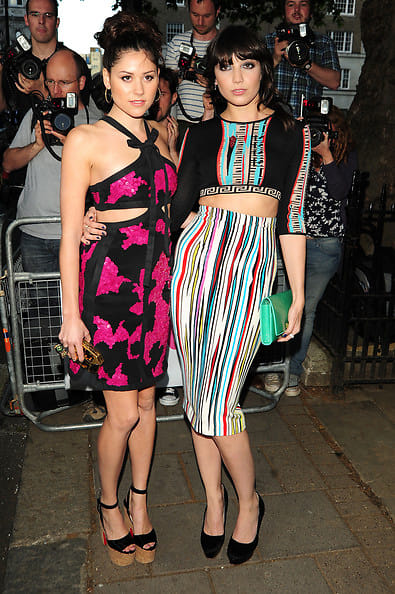 International arbiter of good taste OK! Magazine put Eliza Doolittle (left) on their worst-dressed list, claiming that her "casual, cut-away number and cork wedges" made her look more appropriate for hitting the beach in Miami. But then they put Daisy Lowe (right) on the best-dressed list, despite the fact that her pastel rainbow outfit makes her look like an actual Miami Beach hotel. I don't get it. [Editor's Note: I get it, Alex. And would wear it.] 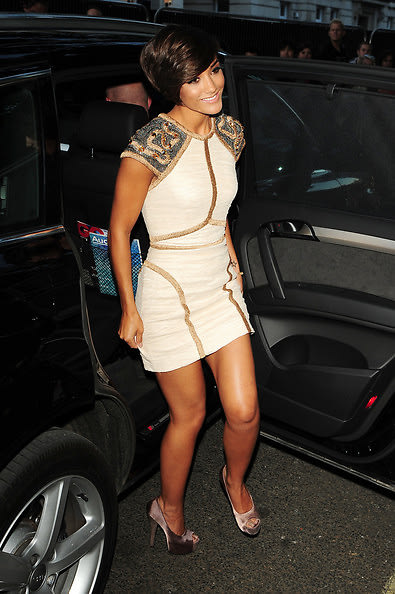 I'm glad Frankie Sandford is keeping busy during the NFL lockout. Wearing your shoulder pads everywhere you go sends a message to ownership and the fans that you're eager to get back out on the field as soon as possible. 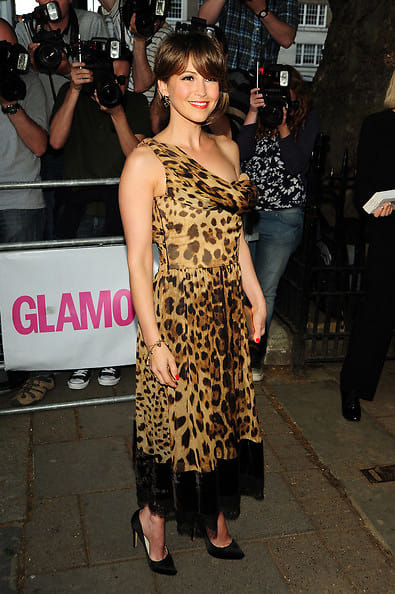 I'm not sure what Nicki Minaj was busy doing that she couldn't make it to the awards show, but I'm glad she sent somebody in the dress she would have worn as a bodysuit or something strange. They say a leopard can't change his spots, but I can assure you, that excuse does not apply to human beings. 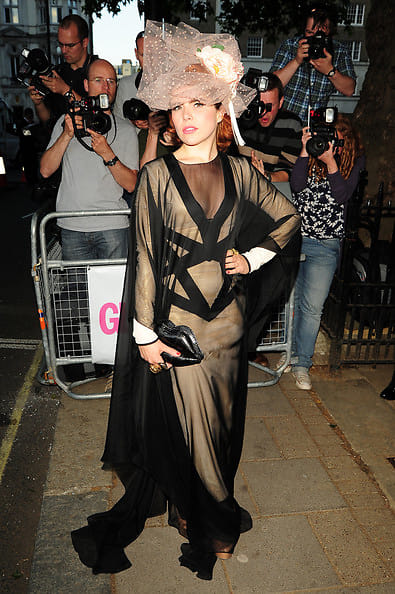 Dear Paloma Faith: I'm awfully sorry you didn't get invited to the Royal Wedding. However, I'm not sure the correct response was to dress up as Carnac The Magnificent the next time you did get invited somewhere. I feel really awful for whoever had to sit behind you. And whoever had to sit with you. Really, your outfit just makes me feel awful. 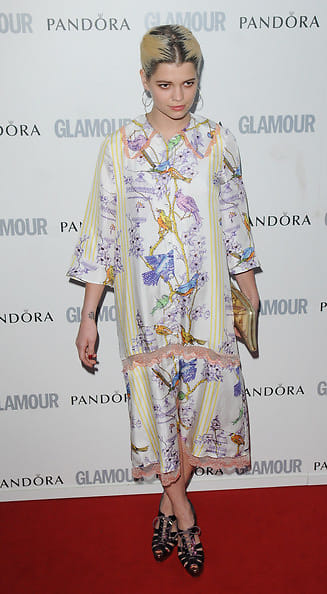 From a distance, it looks like Pixie Geldof's dress is a roadmap of London, so she doesn't get lost on the way to the awards show. Up close, you realize it's a whole bunch of birds. Does that make her hair the nest? It would at least explain a lot. 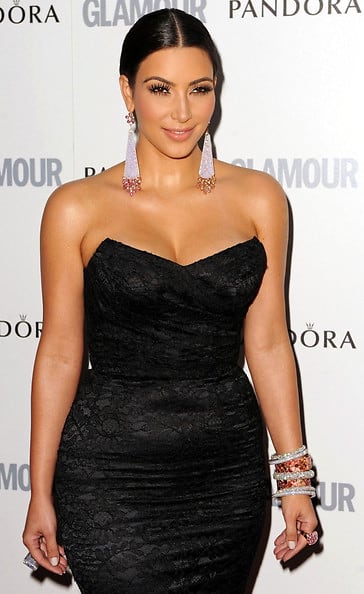 Although Kim Kardashian won Entrepreneur Of The Year (I guess Ray J was her initial investor?), it's been a bad fashion week for Our Lady Of The Perpetual Booty. First, she dressed up like the Genie from Aladdin, and now we have "stuffed sausage" look you see here. You know your dress was ill-advised when your torso looks like a giant face. See the eyes and mouth? If that bellybutton could talk, it would be screaming for help right now. Bad news, bellybutton: help isn't coming.

[Top photo via; all others via]