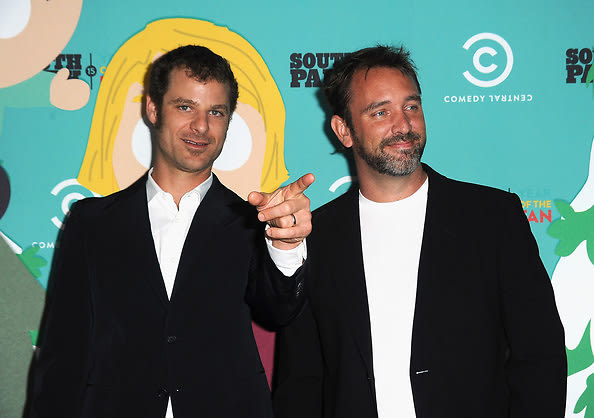 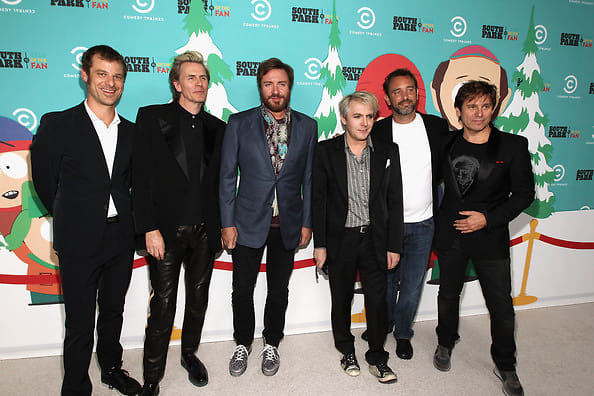 Why bury the lead? Duran Duran was a secret, unannounced guest, and oh yes, they performed. No word yet on what songs they did, but astute 'South Park' fans will remember that Trey and Matt are partial to 'Rio,' at least when it's Santa Claus belting it out. 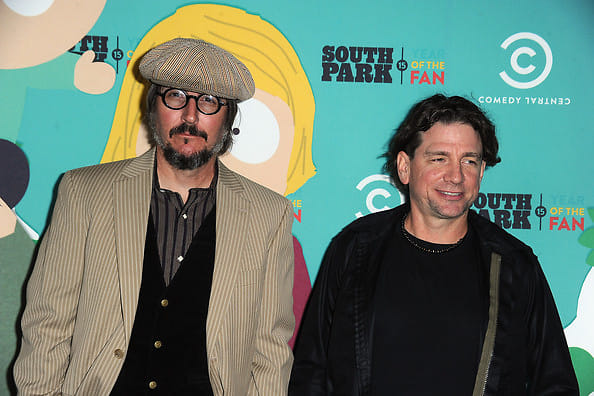 Not to be outdone, Les Claypool and Larry LaLonde from Primus, who are responsible for SP's iconic theme song, headed on down for the festivities. Though I'm sure plenty of people find the theme song as annoying as I do at times, there's no questioning that it takes about 0.5 seconds to identify, and sticks with you forever. Plus, Primus once made an album called Sailing The Seas Of Cheese, and Les is a bass god, so all is well. 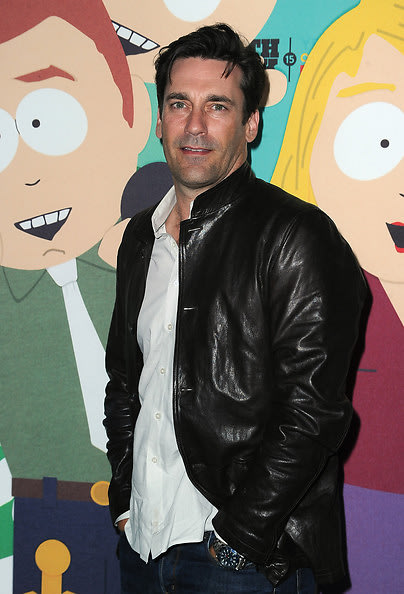 Jon Hamm continued his quest to attend every party thrown in Los Angeles this September. For those of you keeping score at home, he's handsome, good at his job, rich, extremely popular, and by all accounts a nice, funny guy. If anyone wants to meet me behind the Westwood In-N-Out this afternoon, we can work out some sort of suicide pact, because we're all just competing for second place at this point. 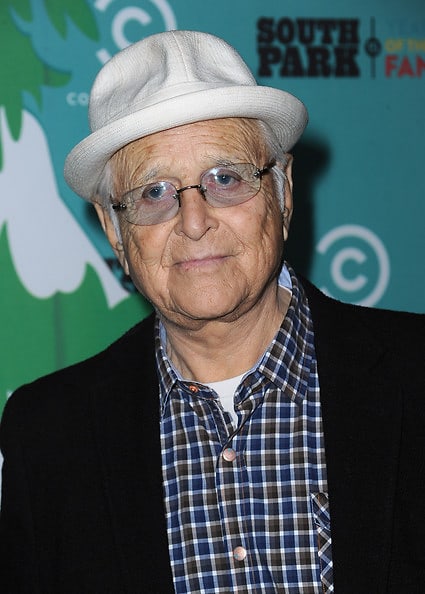 Why, yes, that is Norman Lear. And when the creator of "All In The Family," "Sanford and Son," "The Jeffersons," and a million other of the most famous and influential TV shows of all time comes to your party, that's a good sign for the cultural impact of your own show. 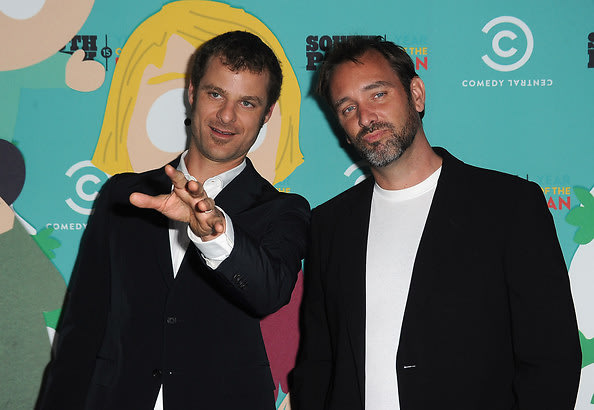 So congrats, Trey and Matt, on 15 years of a show you'd have to be a completely humorless troll (or perhaps a clergyman) to hate. And more impressively, a show that's more or less gotten better, more topical, and smarter with each year that it's been on the air. Between their uber-successful musical The Book Of Mormon and my admittedly faint hope that they'll someday do BASEketball 2, these guys have plenty else going on, but I wouldn't bet against 15 more fantastic years of 'South Park,' either.