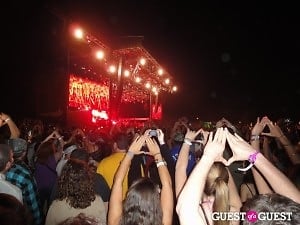 Have you packed your bags? Raided your emergency drug stash? Come up with a clever excuse for not making it into work tomorrow or Monday? And, most importantly, traded your goats, followed us on Twitter, or done whatever else was necessary to secure your ticket? Because tomorrow, the long wait for Coachella 2011 is over. But before you get too excited, just remember: getting there and getting in is only half the battle. There's too much going on for any human being to do and see everything, and maintaining a healthy schedule of rest and replenishment is essential to making it through all three days. So here, for your perusal, is a little guide to what not to miss, and what you can skip with confidence. 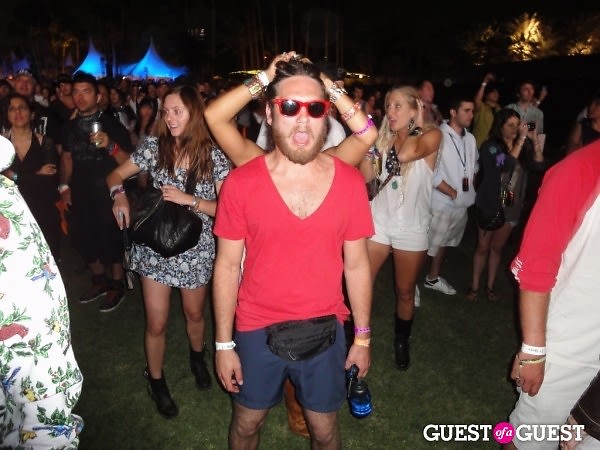 Don't get me wrong; I'm not really a Kings Of Leon fan in general, and I definitely think they're a disappointingly "safe" choice for a Coachella headliner. Nevertheless, with their feud against "Glee" still raging, we should embrace any opportunity to see a Kings show potentially ruined by several hundred undernourished but angry theater kids rushing the stage. Besides, it raises a fascinating question: in the divide between aggressively mediocre, middlebrow radio rock and obnoxiously twee, alarmingly self-satisfied network television, who could you support? And are there any real winners? 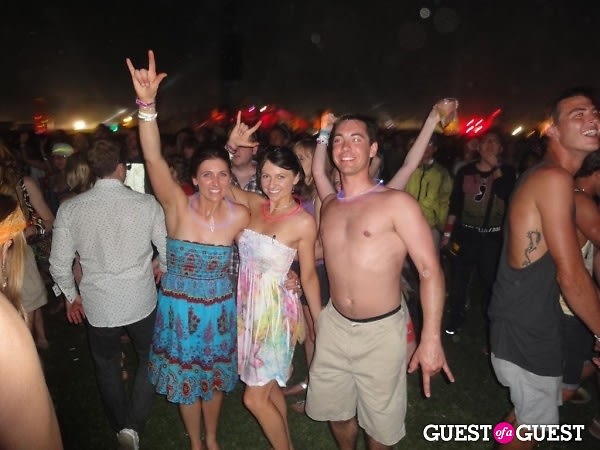 So Lauryn Hill once supposedly said that she'd rather have her children starve than have white people buy her album. First of all, it's probably not true, and even if it was, I get it. White people are lame. So know that I'm not holding a grudge when I say you should do everything in your power to miss her set at Coachella. Instead, I'm simply reading the papers. It seems almost every show in her recent series of comeback attempts—from a free show in Brooklyn where she looked "lost and confused" to the Rock The Bells Tour (where she was described as "spacey and incoherent")—has been less than stellar. Given that Wyclef lost his bid to be President of Haiti and was then shot in the hand, it now seems that Pras may be the most successful of the former Fugees, as I understand he owns and operates an Arby's franchise in White Plains, NY. 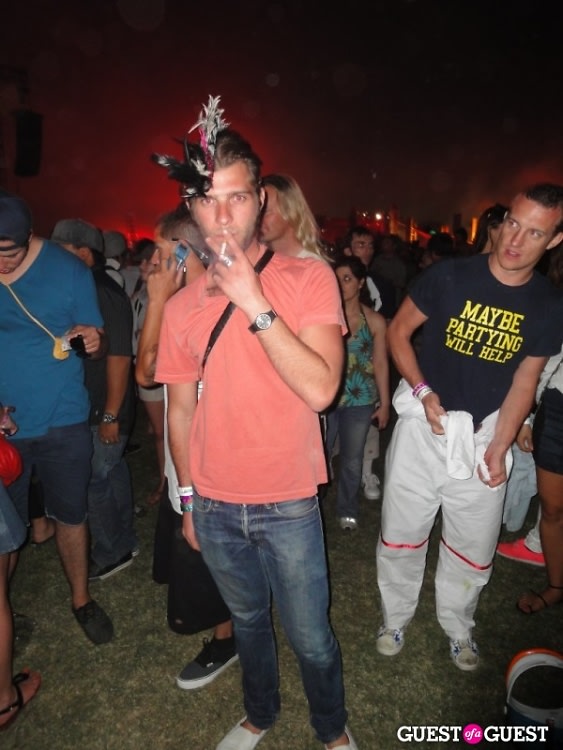 It doesn't matter whether you normally smoke or not. This is a three-day party, which means that by the middle of it, most everyone will be drunk and smoking, and most everyone will not have brought enough smokes. If you've ever had the dream of becoming a black market prison profiteer (and who hasn't?), but you're less than thrilled with the other, rape-ier aspects of prison, this could be your shining moment. Just hit the Rez on the way up to Indio and stock up on the American Spirits and you could be banking away in no time. 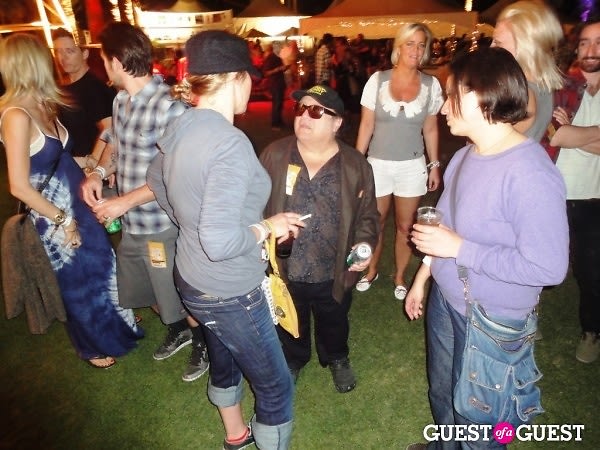 The whole goal of going to Coachella is to hang out with Danny DeVito, right? Of course. And what does Danny DeVito always have plenty of? Limoncello, obvs. So that's that.

Enjoy the show, everybody!