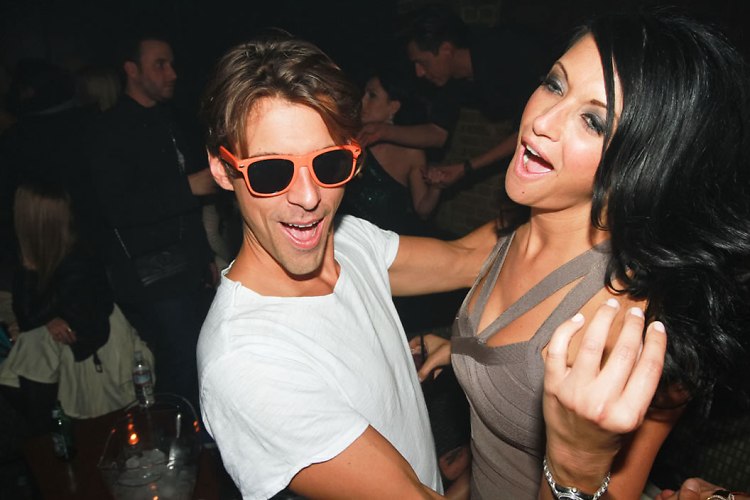 Are you worried about the future of Room 86 now that it's not Paul & Andre anymore? We would advise you not to be. After all, not only did we throw down our epic Halloween rager there last weekend, but last Friday, they followed it up with the third installment of DETAILS@Midnight, a celeb-studded, invitation only late night rock-out that has featured Theophilus London and Kid Cudi in previous installments. This week's secret musical guest? A man best known for naming his child "Bronx." [all photos via The Cobrasnake]