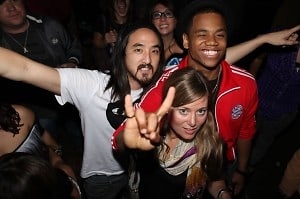 The City of Angels is blowing up with anything but: party people abound, and we wouldn't have it any other way. Steve Aoki and 90210's Tristan Wilds hit up the Dim Mak concert, Lindsay Lohan brought her corset clad bod to the Nu Pop Movement at Kitson, Stephanie Pratt and Lo Bosworth opened new lingerie store Undrest, as did the star of The Hills New York counterpart, Whitney Port. That's just the beginning. Superheroes are walking the streets (and occasionally, socking people), and super star celebs are working the art scene.

Los Angeles is tearing it up, apparently. Still not the Center of the Universe, though. Just saying. 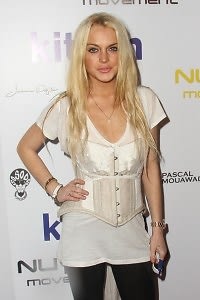 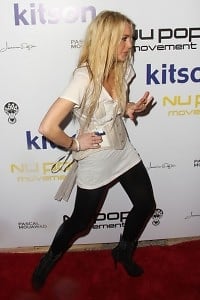 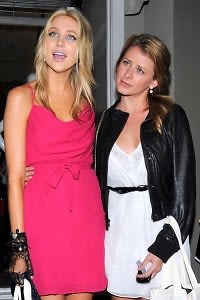 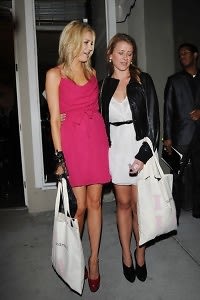 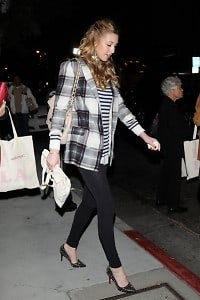 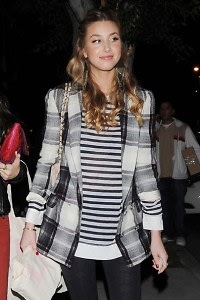 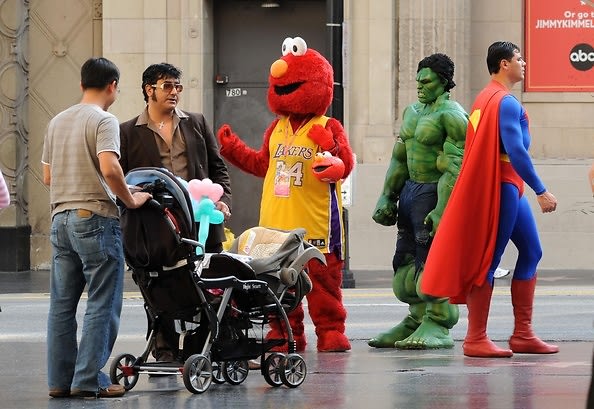 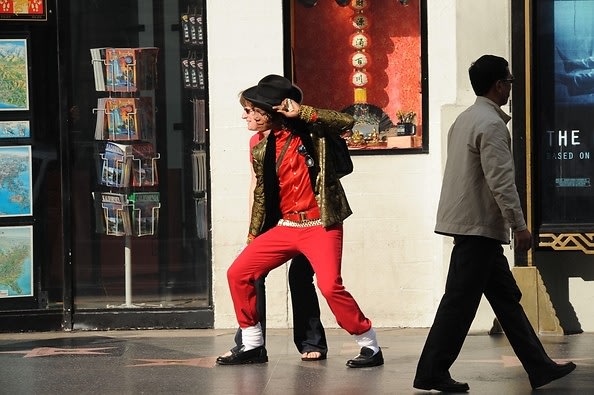 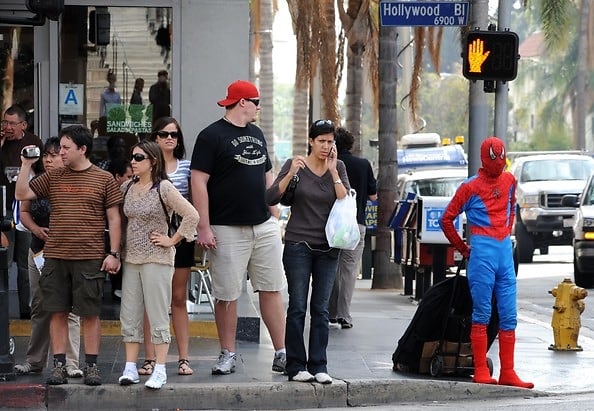 [All below photos by ANDREAS BRANCH for PMc]. 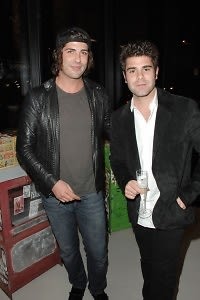 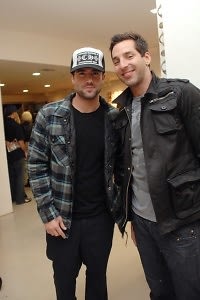 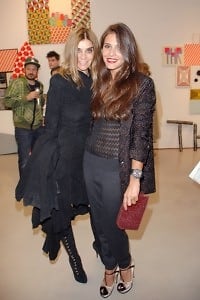 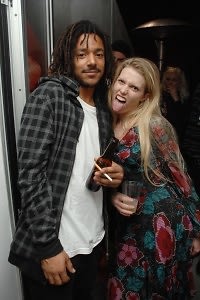 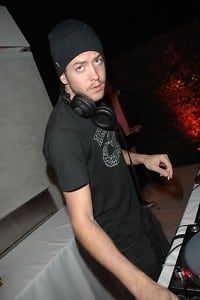 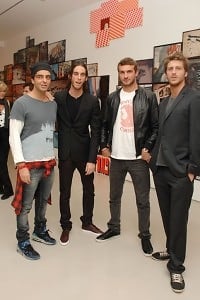 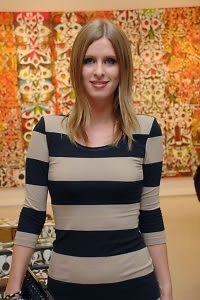 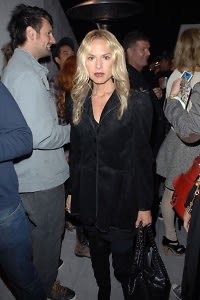 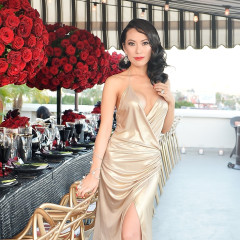