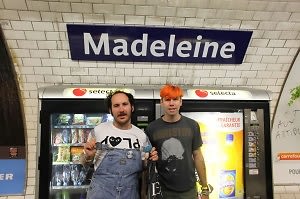 In writing about the 2011 Tony Awards, and their questionable fashion choices yesterday, I messed up and inadvertently included a red carpet picture from last year. I really wanted to make a joke about a specific dress, and also I didn't watch one second of the Tony Awards live. I have been rightfully taken to task in the comments, but I don't deal well with criticism. So maybe it's time to get out of town for a while. Maybe I should go to Paris, where our hometown hero Mark "The Cobrasnake" Hunter has been getting up to his usual mischief. 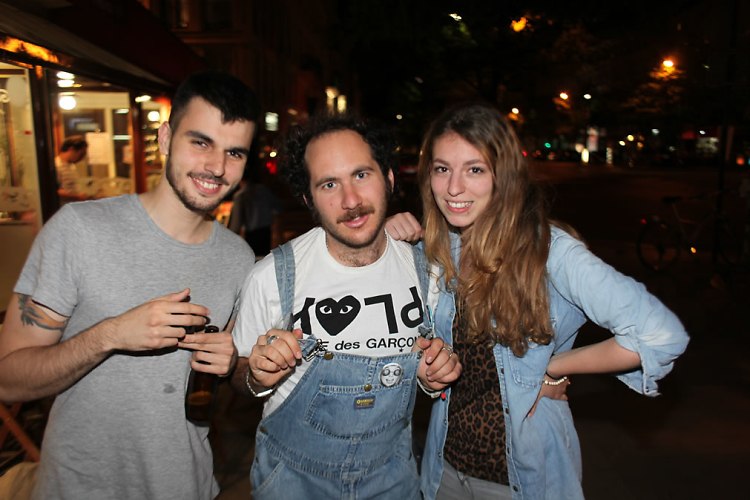 Did you know that there's a concept exclusive to Japan called "Paris Syndrome?" It's a psychological disorder that results from the extremely idealized image that most Japanese people have of Paris: that it's a flowering garden of light and romance, that there's a perfect, quaint café on every corner, full to the brim of swarthy, moped-riding Gallic princes just waiting to sweep a foreign girl off her feet. Then, they get to actual Paris and realize that like any European capital, it's crowded, hostile, and full of crazy hobos, traffic, pollution, crime, and squalor, at which point they have a mental breakdown. Looking at Hunter's photos, I can't help but wonder if he contributed to any Japanese tourist meltdowns. I guess I wouldn't be too surprised. 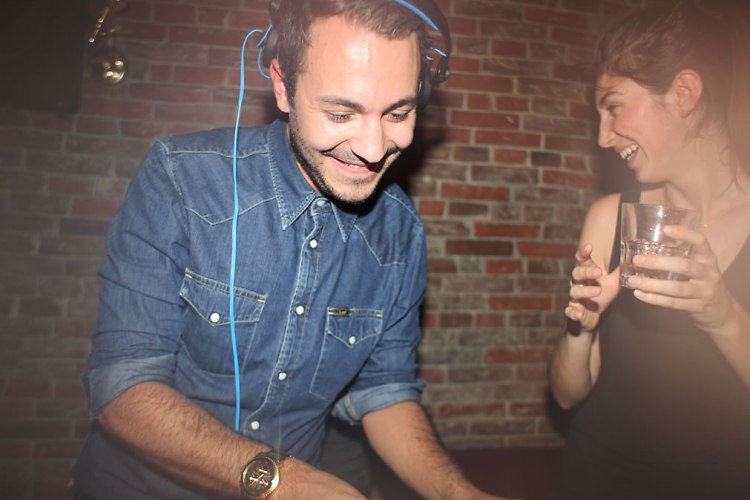 When my friend Chi lived in Paris a few years ago, his apartment was such a dump that the communal bathroom shared by his entire hallway had no toilet seat. When he wanted to prendre une décharge, he had his own toilet seat that he kept in his room. How romantic! 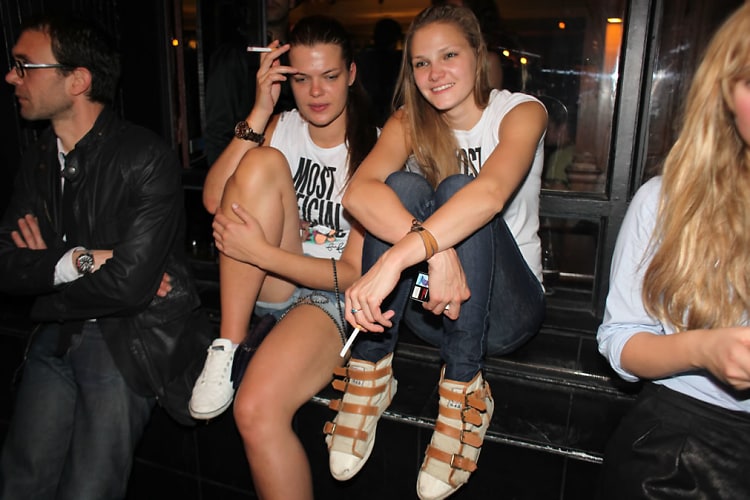 Two of my other friends got stranded in Paris for an extra night when their flight out was delayed. With no place to stay and no money leftover, they decided to go the George Orwell route and befriended a hobo, who took them to a large graveyard in the middle of the city where all the homeless people slept. They spent the night there, sleeping under newspapers. One of the two of those guys is a pretty big time news reporter now. The other one may still be sleeping in a graveyard full of hobos. 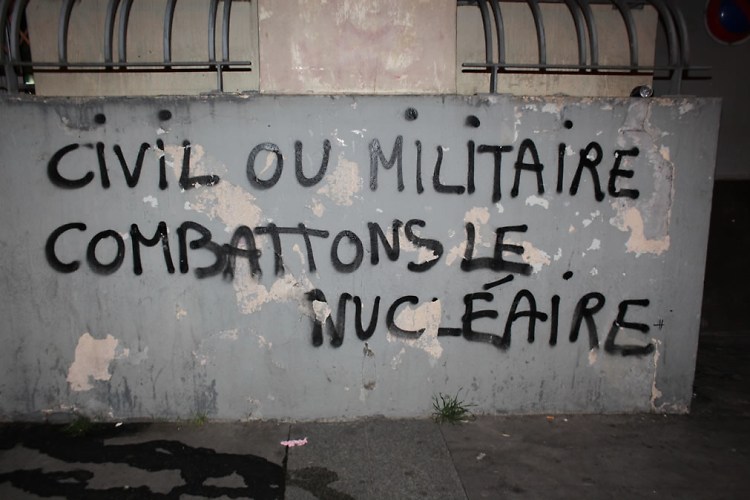 In high school, some of my friends went to Paris on a French language learning trip. One of my friends, the captain of the wrestling team, was using a phonebooth when he was mugged—by a large group of 12-year olds, who surrounded his booth and would not let him out. As these small children took his money from him, he screamed out, "ne me touche pas! ne me touche pas!" So, as a language learning trip, if nothing else, it was successful. 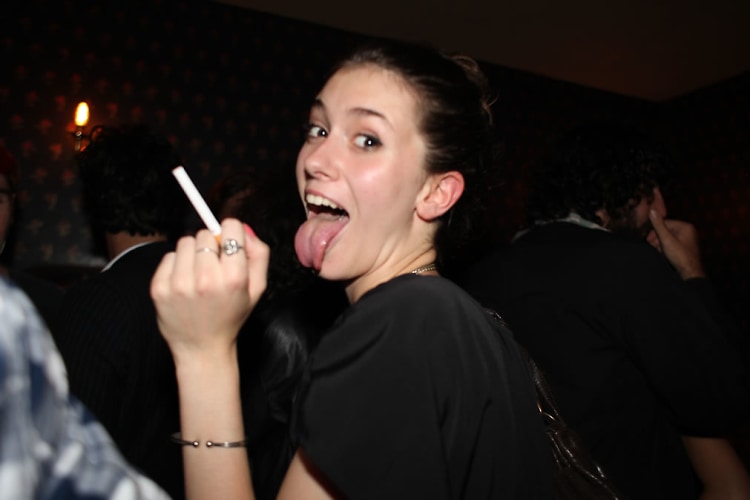 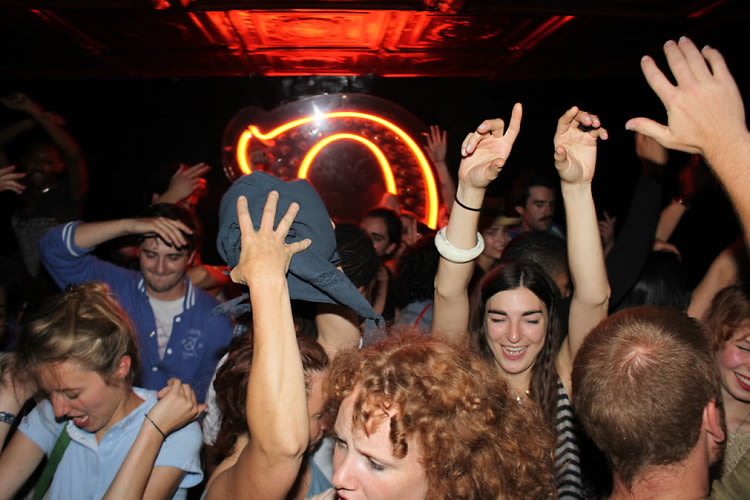