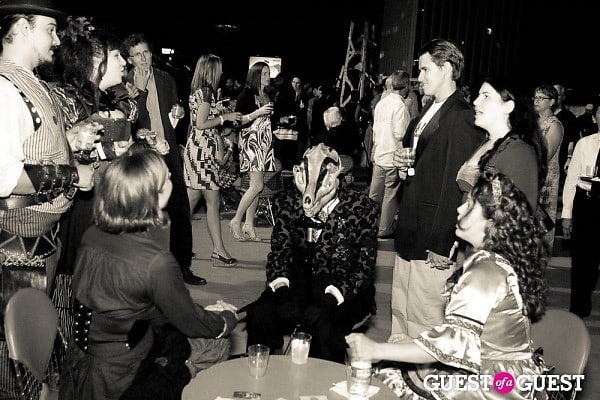 Go HERE for more photos by Martin Salgo and tag yourself and your friends!

Saturday night, L.A.'s early 1900s enthusiasts came together at LACMA for the Muse 'til Midnight event celebrating the exhibition, "Manly Pursuits: The Sporting Images of Thomas Eakins." Between the Vaudeville acts and mustache contests, there wasn't a dull moment all night. Apparently, people in the early 20th century really knew how to rage because guests got down and things got radical.  Who knew the turn of the century could be so edgy?

Move over Lady Gaga: the 1900s was way ahead of you with the whole gender bending thing. 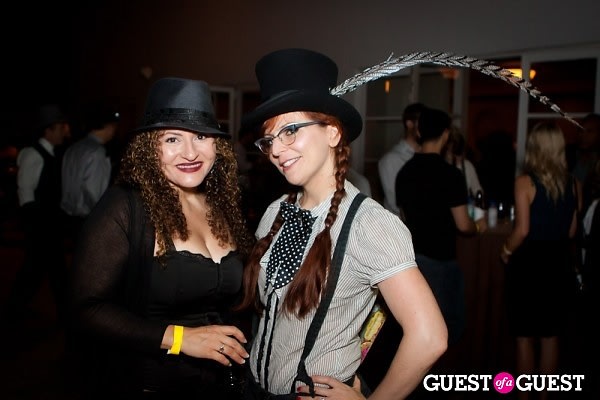 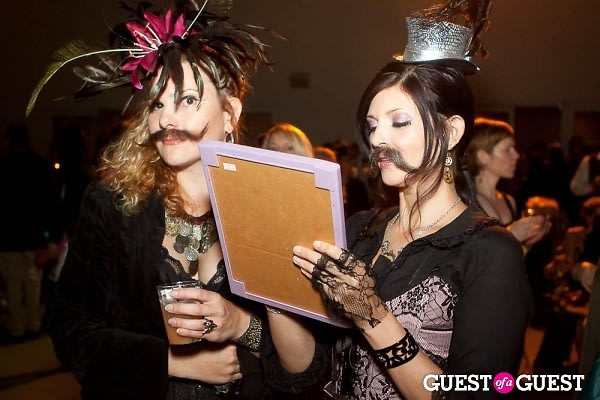 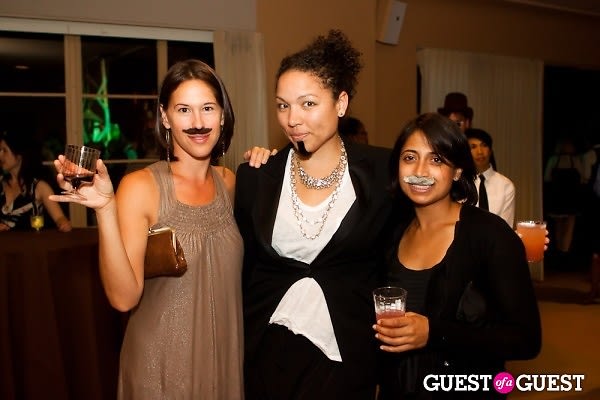 Do not underestimate those who may have actually been alive since the early 1900s. They lived through the Great Depression and can drink you under the table like nobody's business. 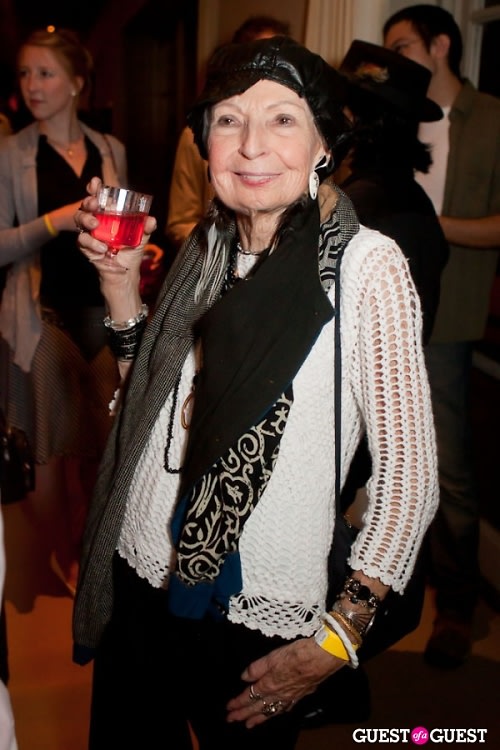 Obviously instigators trying to get people drunk and take their tops off. 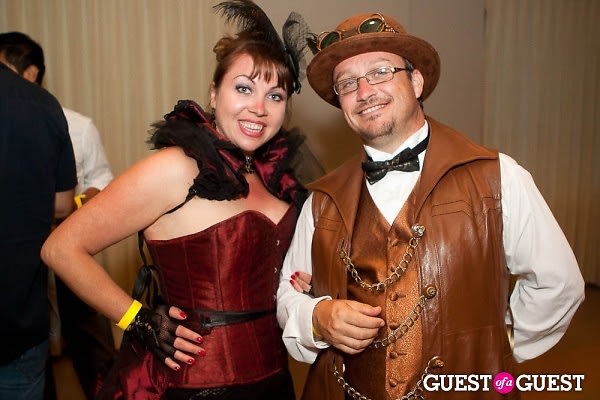 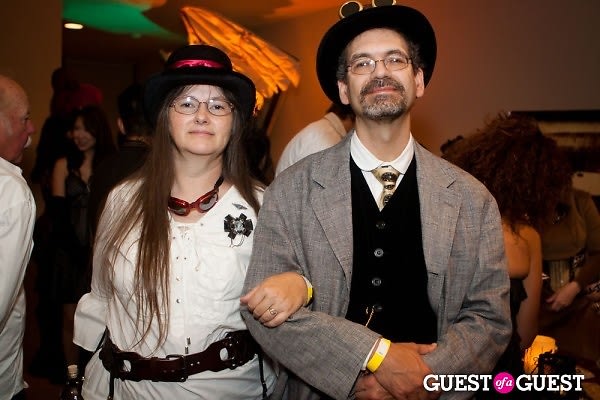 The place was rife with displays of unbridled hedonism. 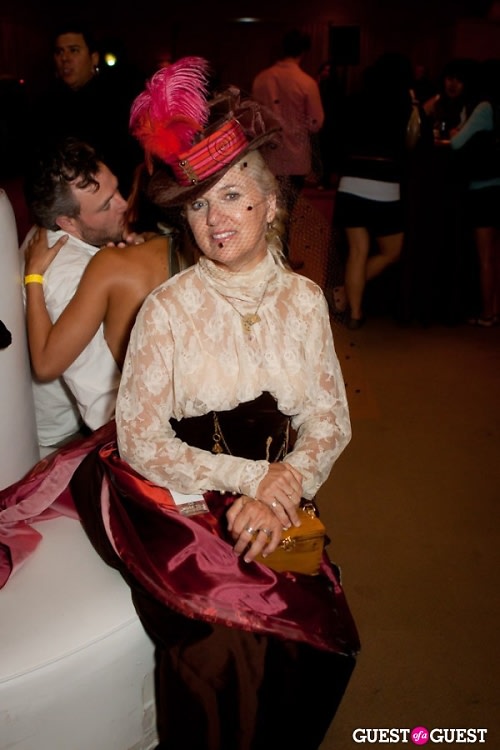 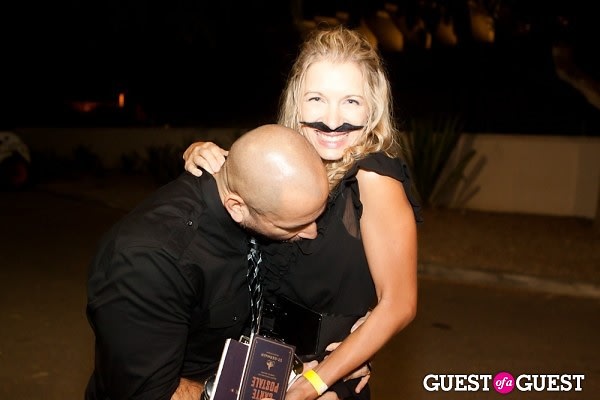 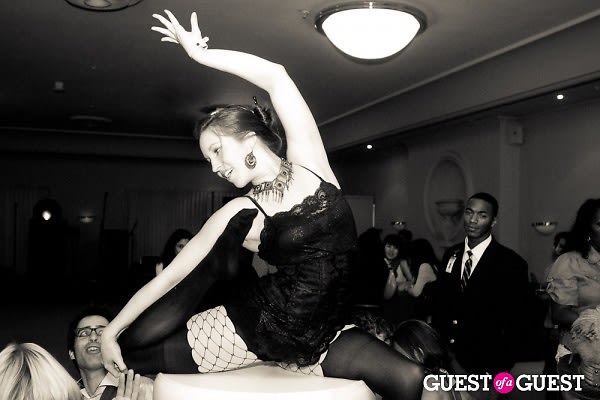 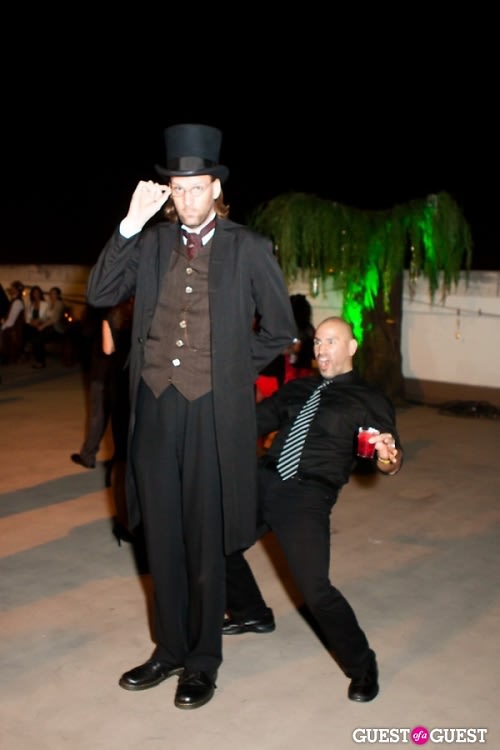 Breakdancing was very popular at the turn of the century, only then it involved jugglers and bowler hats. 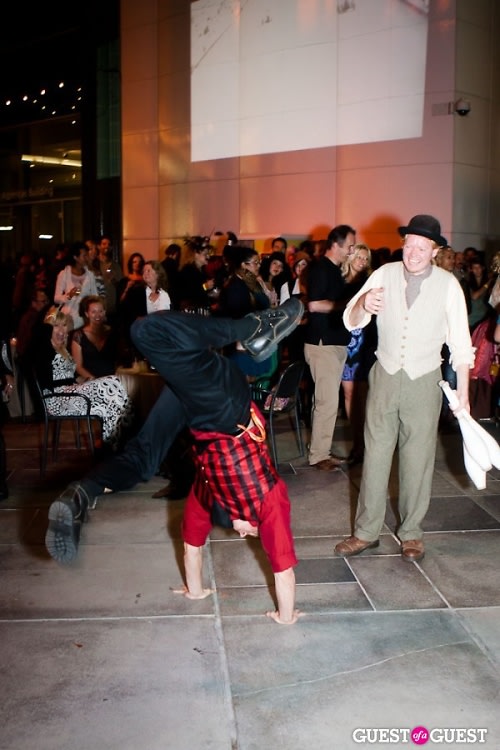