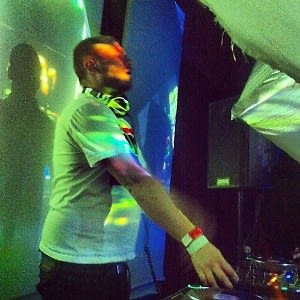 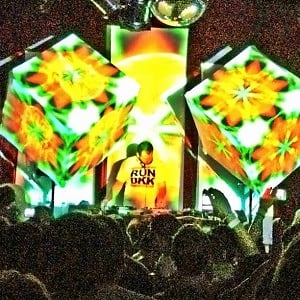 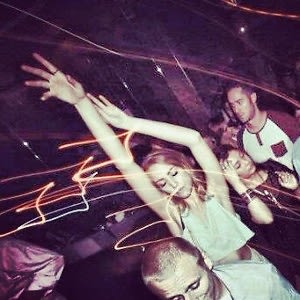 Leave it to the French to beat us at naming bands, in English. Maybe it's just that you need an outsider's unnatural disregard for what does (or doesn't make sense), but in the case of France's DJ duo Mustard Pimp, whatever they're doing is working. Of course, aside from the delightfully nonsensical name, these guys are also beating a lot of DJs, English-speaking and otherwise, at their own game with a playful sound that's light years ahead of the dubsludge currently infecting clubs all over. They proved it again last night for their boss and labelmate Steve Aoki by ripping up Dim Mak Tuesdays and making the crowd go nuts alongside them.