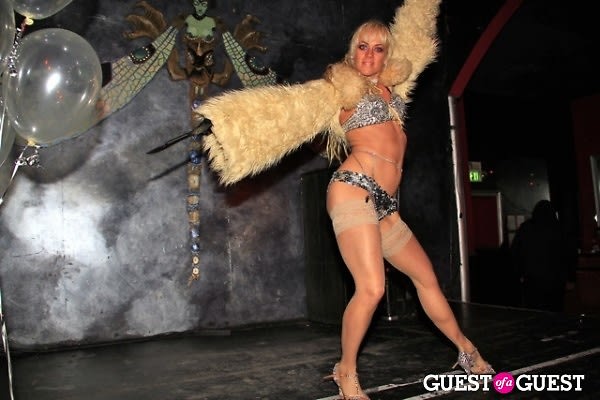 There is literally nothing fun about the Tuesday at the end of a long weekend. If you're like me, and your long weekend involved air travel, rental cars, extended family, and the dreaded "Wintery Mix" (which is thusly named because the weatherman isn't allowed to say 'it's really shitty outside'), then you may not be re-entering the workforce at your most chipper or productive. Of course, there's nothing I would rather have done than spend time with my family, but there's something to be said for the home vacation (NB: if you use the term "staycation," you have no friends). Let's examine the benefits of staying put with some photos from a party I definitely would have been at, Sunday's Stay Gold at Dragonfly.

[Go HERE for more photos by Erin Wesley and tag yourself and your friends!] 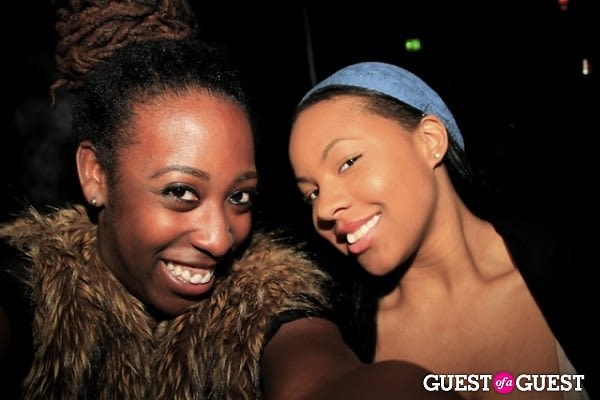 I'm guessing you wouldn't be on this site if you didn't consider yourself at least somewhat of a social person, and I'm sure you've gone out on at least one crazy adventure where you started off not knowing anyone in the room, and ended up slamming Jager shots with the Bar Mitzvah boy. But sometimes, even the most social butterflies among us want to go to a party where we don't have to try quite so hard. A place, as Woody Harrelson might say, where everybody knows your name. Sure, this is the second-biggest city in America, so "everybody" might be a bit of a stretch. But hey, as long as you can get a free round or two, does it really matter? 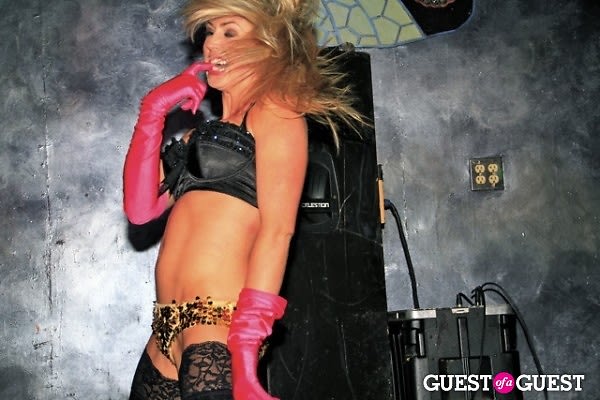 Our Sense of Decency

It's a common concept that when cultures clash, people often take offense at unfamiliar but completely innocent actions or statements. For example, when drinking at Lord Stanley's in Dekalb, Illinois, this weekend, I found myself in hot water when I mentioned in casual conversation that the Insane Clown Posse are the worst group in the history of recorded music. I considered this a safe topic, because it's true, neglecting to consider that we were only 350 miles away from Cave-In-Rock, IL, home of the Gathering of the Juggalos. The lesson is, if you want to make fun of Juggalos, do it in writing, so they can't understand. The second lesson is, when you stick close to home, you're more likely to party with those who share your values. Here in L.A., you know what that means: bottle sparklers, sticky green, and strippers at non-stripper parties. If that's wrong, I don't want to be right. 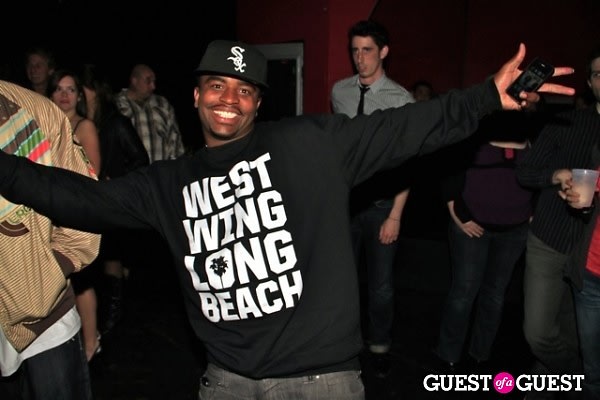 People who don't live here don't believe me when I tell them that I spend most of my time out here meeting nice, fun, genuine people. To be fair, one bad night at Voyeur could convince any out-of-towner that L.A. is the gonorrhea pit it's made out to be in Bret Easton Ellis novels and E! News reports. But as we know, steer clear of any place you've ever seen Brody Jenner photographed and suddenly this city becomes a diverse, fun, and surprisingly laid-back city full of dive bars, great music, and cutting-edge culture. In New York City, the only way a stranger will talk to you in a bar is if they're looking to bang you, fight you, or get your help fighting the bouncer. In L.A., you might actually make a friend. Or they might be trying to get drugs. I didn't say it was perfect.