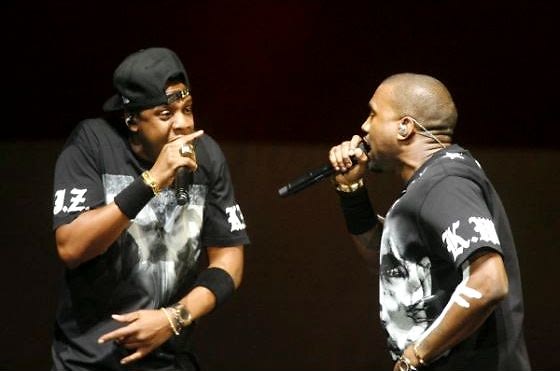 If you've been following the NBA or those horrid Kardashians at all in the last week, you're probably aware that both the Lakers and the Clippers have at least for now been rebuffed in their efforts to acquire young superstar point guard Chris Paul. In other words, if the Staples Center were a human being, it would be going through some serious rejection anxiety right now. 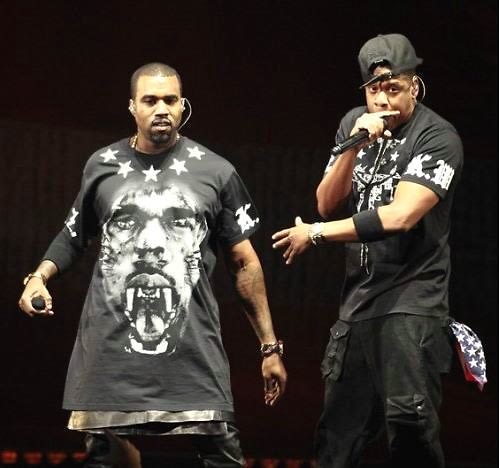 But then again, if Staples really were alive, I'd say it had a pretty tremendous celebrity rebound, as Kanye West and Jay-Z, arguably the two biggest music stars in the world, just shut it down for three consecutive nights in L.A. with their critically acclaimed Watch the Throne collaboration tour.

[Top photo by Armando Brown for The Register via, all other photos via Christopher Victorio/LA Weekly]