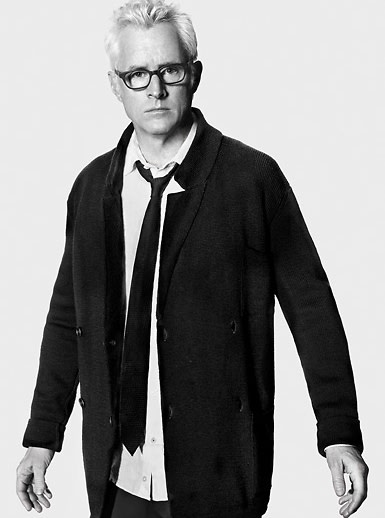 Sometimes an actor takes on a role or acting style so iconic that it becomes hard to separate him or her from the character. Sometimes, this works out, like when Nic Cage turns out to be an absolute lunatic in real life, but in the case of John Slattery from "Mad Men," assuming that his off-camera persona is also an overindulgent, silver-spoon dilettante with no taste for counter-culture might be a little presumptuous, especially after Emily caught him hanging in Silver Lake last night. Could the real John Slattery be– gasp– a hipster!?