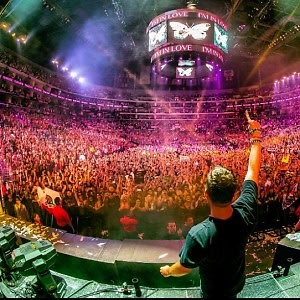 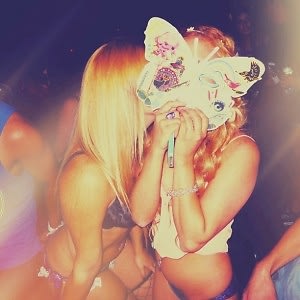 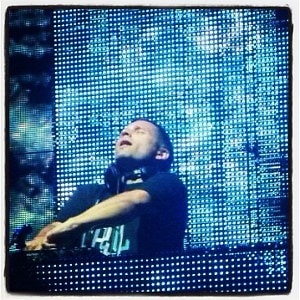 Not every beloved music act is meant to play the Staples Center. Sure, there's enough demand so that someone like Taylor Swift can sell out the place, but if you're towards the back of the nearly 20,000 person crowd that can fit inside the arena for a concert, you might not be getting that much out of your ticket. Instead, we're going with the kind of show that turns the whole arena into a giant dance party, where lights and music combine to drive the crowd into a massive frenzy. Hey, that kind of sounds like this weekend's Kaskade show!