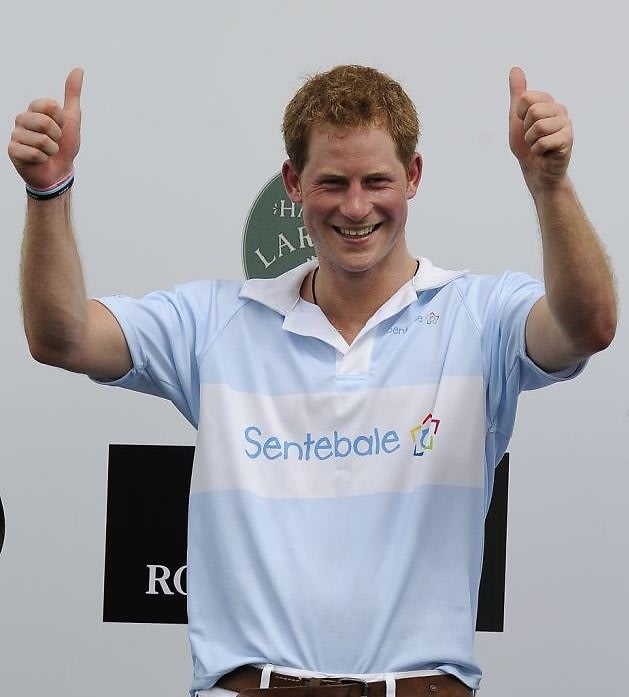 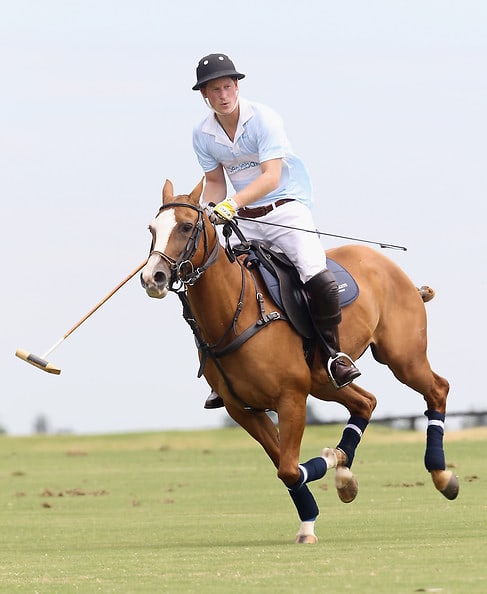 There was a time, not all that long ago, when the question "is Prince Harry awesome?" might have actually provoked some honest conversation. After all, he was kind of a do-nothing party boy, content to piss away his Lucky Sperm Club membership boozing his face off and dressing up like a Nazi like some kind of ginger Brandon Davis. That was then, however, and now as he wraps up his first ever solo tour on behalf of the British Crown (where, in case you forgot, he already raced the world's fastest man) it seems like there's no question at all of his awesomeness. But if you for some reason need more proof, here he is in Brazil, playing polo in the Sentebale Royal Salute Polo Cup and planting a big wet kiss on a Brazilian supermodel. Thumbs up!