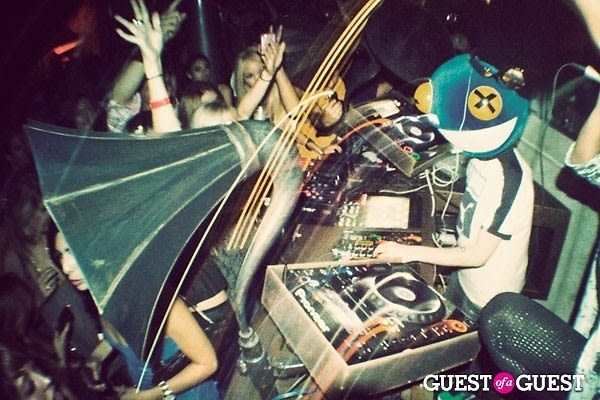 A good night's sleep before the VMAs? Psshh, yeah right, sleep is for the weak. No, no, you want to know how the pros get ready for the big show? Rage all night long on the eve of the biggest night in reality TV and label manufactured pop stars music videos, just like Deadmau5 did at the VMA Pre-Party at Val Kolton's V-Moda Fortress in the Hollywood Hills. Despite his recent history of collapsing on stage mid-set, the 2010 VMAs house DJ prepared for his key role in the grand production by covering the turntables for the house party on Saturday night into the early morning. Enjoy some nuggets from the rager... 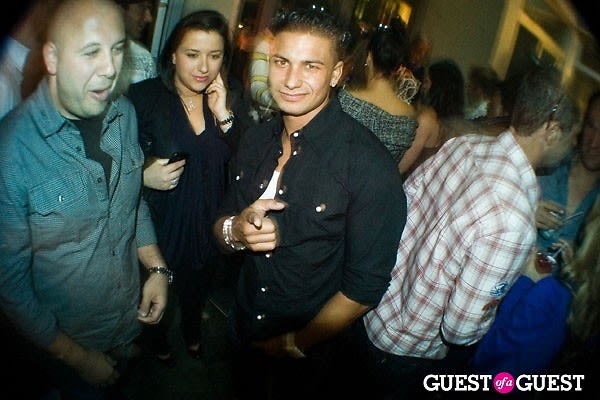 Pauly D was everywhere this weekend! 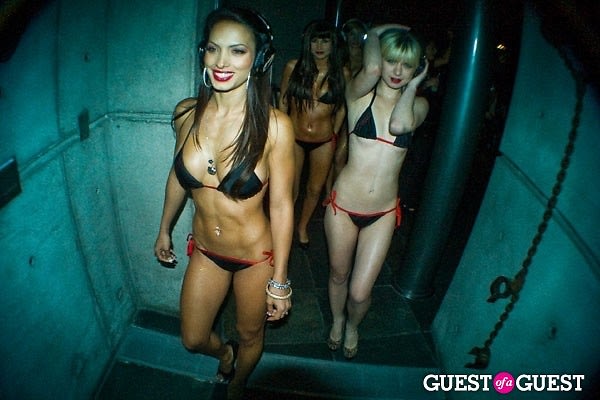 Obviously the party had to have a troop of bikini-clad ladies mixed in. I mean, it's a Hollywood Hills house party, duh! 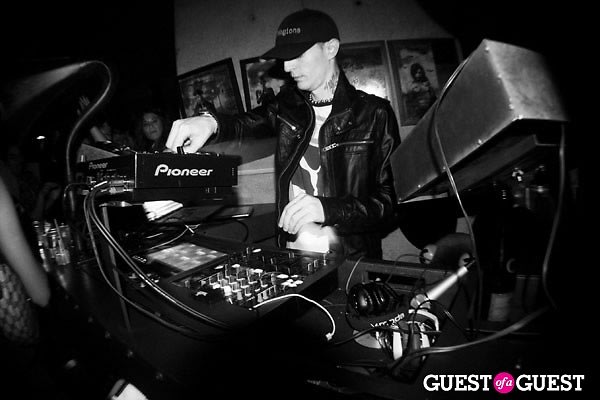 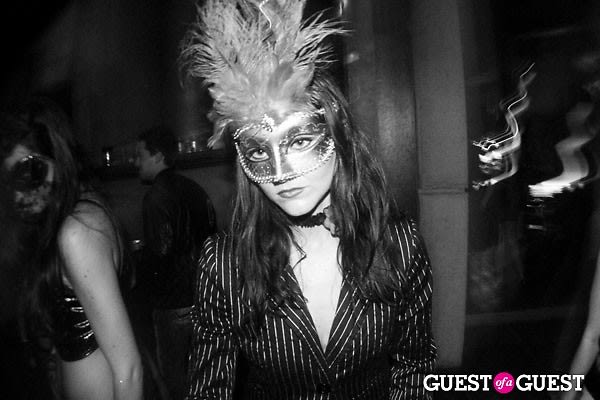 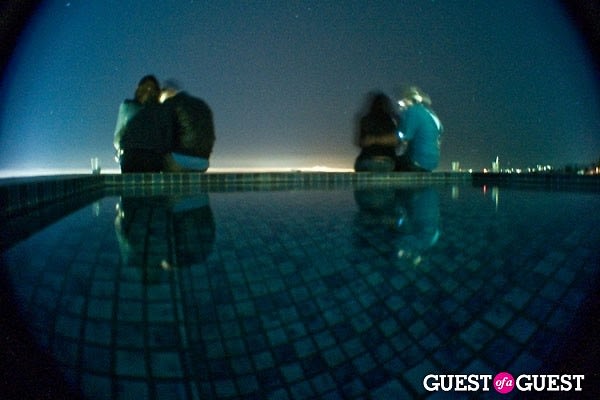 The party's own lovers lane where couples could get cozy. Why don't all parties have a designated mushy couples' area where the rest of us don't have to see that? 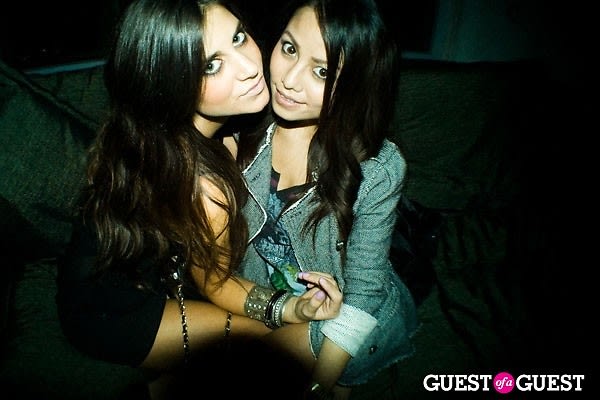 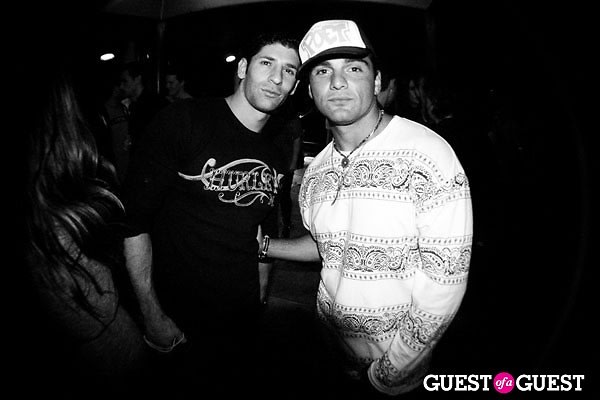 Just because Christian Audigier says you're a poet and gives you a trucker hat to prove it doesn't mean you are one, okay? 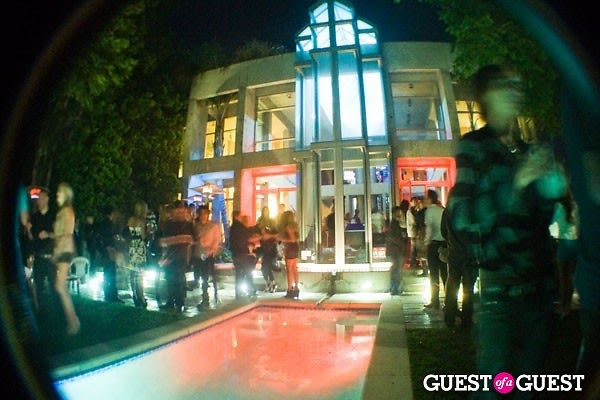 Hey, isn't this the house of all our favorite pool party don'ts?! Makes us miss summer...